On February 25th, Cîroc unveiled their third art installment of #CIROCStands curated by Jordan Watson.
Watson is the founder of Love Watts, a creative content gallery and network of emerging artists. This installation centers on a series of murals celebrating Black excellence in four major cities in the U.S. Each mural was created by local artists in the hometown of each subject

Kezia Harrell painted comedian Tiffany Haddish in Los Angeles, Markeidric painted celebrity tailor and Head at Exclusive Game, Teheran Jones, in Atlanta, Mojo painted celebrity chef Richard Ingraham in Miami, Andre Trenier painted stylist and founder of Black Owned Everything, Zerina Akers, in New York City. The murals are astonishing displays of the impact of Black culture and bring liveliness to each city they are located in. Watson’s known as an innovator in the realm of Black art, and with this project, he showcases how visuals create and lament culture.

We had the opportunity to speak to Watson about his role in this special collaboration.

The Knockturnal: What was it like creating this stellar project?

Jordan Watson: It was an honor to conceptualize what we’re going to do this year for their initiative. This is the third installation of #CirocStands and getting to partner up with Diddy and Cîroc was amazing. For me as a digital curator, I  need to know what’s fresh especially in the black community, and it made perfect sense to curate this. It was pretty much like creating a typical art show, but just on a much, much grander scale. When we all came together, it seemed like it made perfect sense. 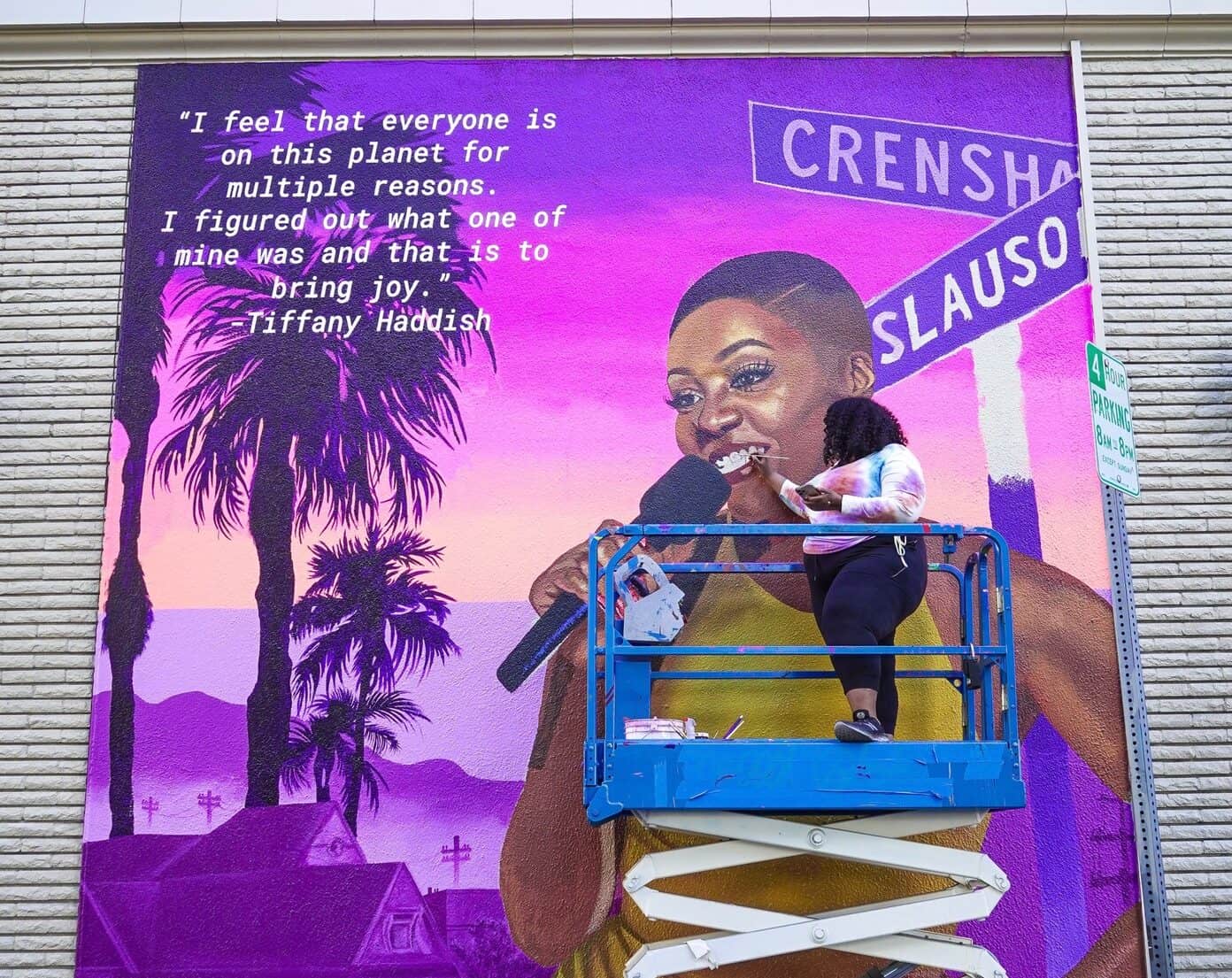 The Knockturnal: What was the process behind selecting these artists?

Jordan Watson: I like to personally work with artists that I have a relationship with and artists that I’ve been supporting and who’ve supported me for years. I like to go to family first and then work my way out. With these artists, it was pretty much instant as soon as I found where these murals were going to be. My artist network is quite extensive. I circled back with the Cîroc team and Diddy with my choices, and they took my word.

The Knockturnal: These murals are included in Miami, New York, Atlanta, and Los Angeles. Were those places intentionally chosen?

Jordan Watson: Everything has intention behind it. Those were cities that we felt really spoke the language of the brand. Both Love Watts and Cîroc. I was born and raised in New York and lived in Miami, Atlanta, and Los Angeles. I’m familiar with all those cities and it felt organic. They’re art hubs of the country as well from Art Basel in Miami to all the art fairs that happen in New York and L/A. Atlanta is also popping off right now. It made sense that those were the destinations. 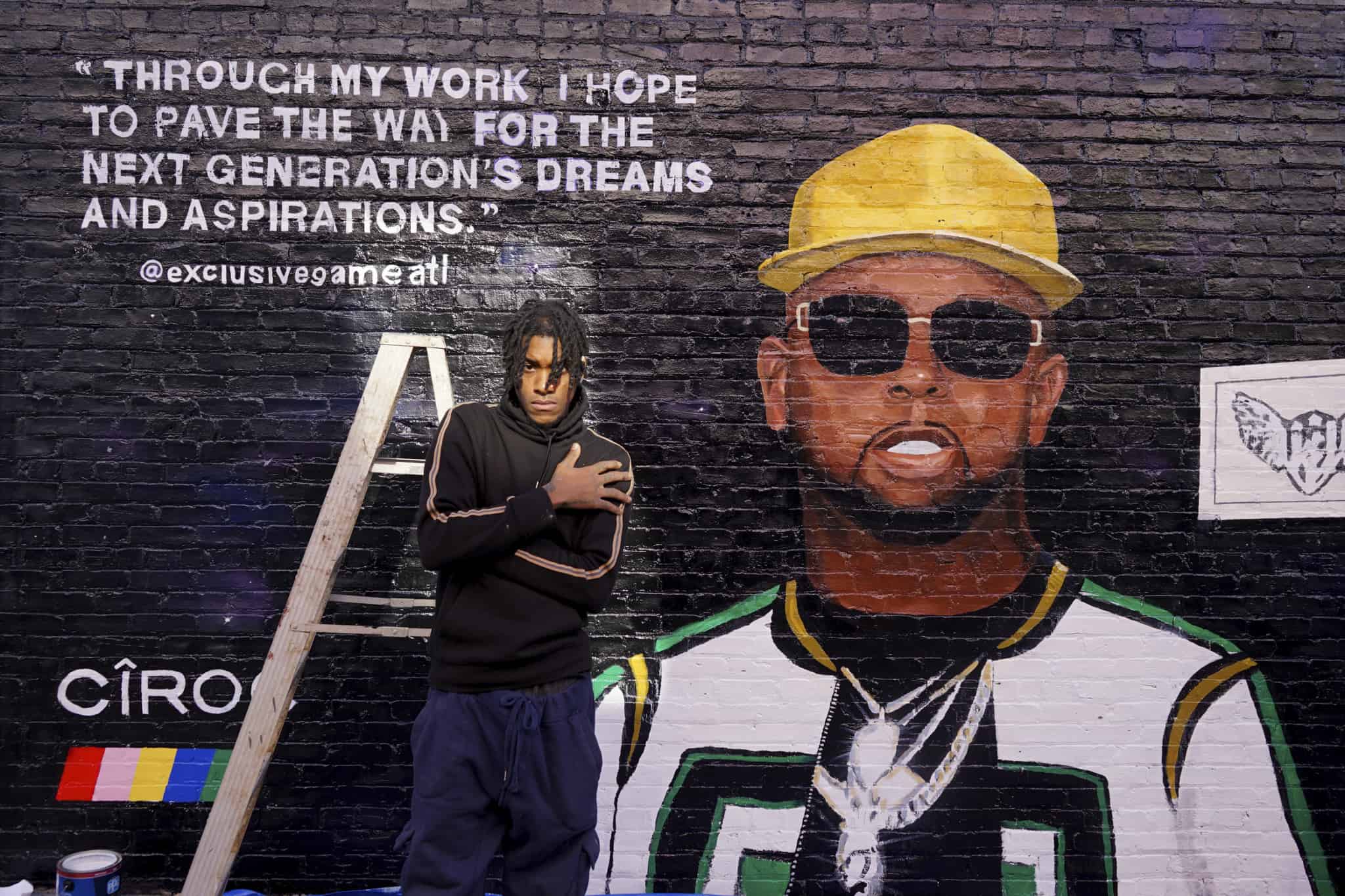 The Knockturnal: How do you view Black art in this age? 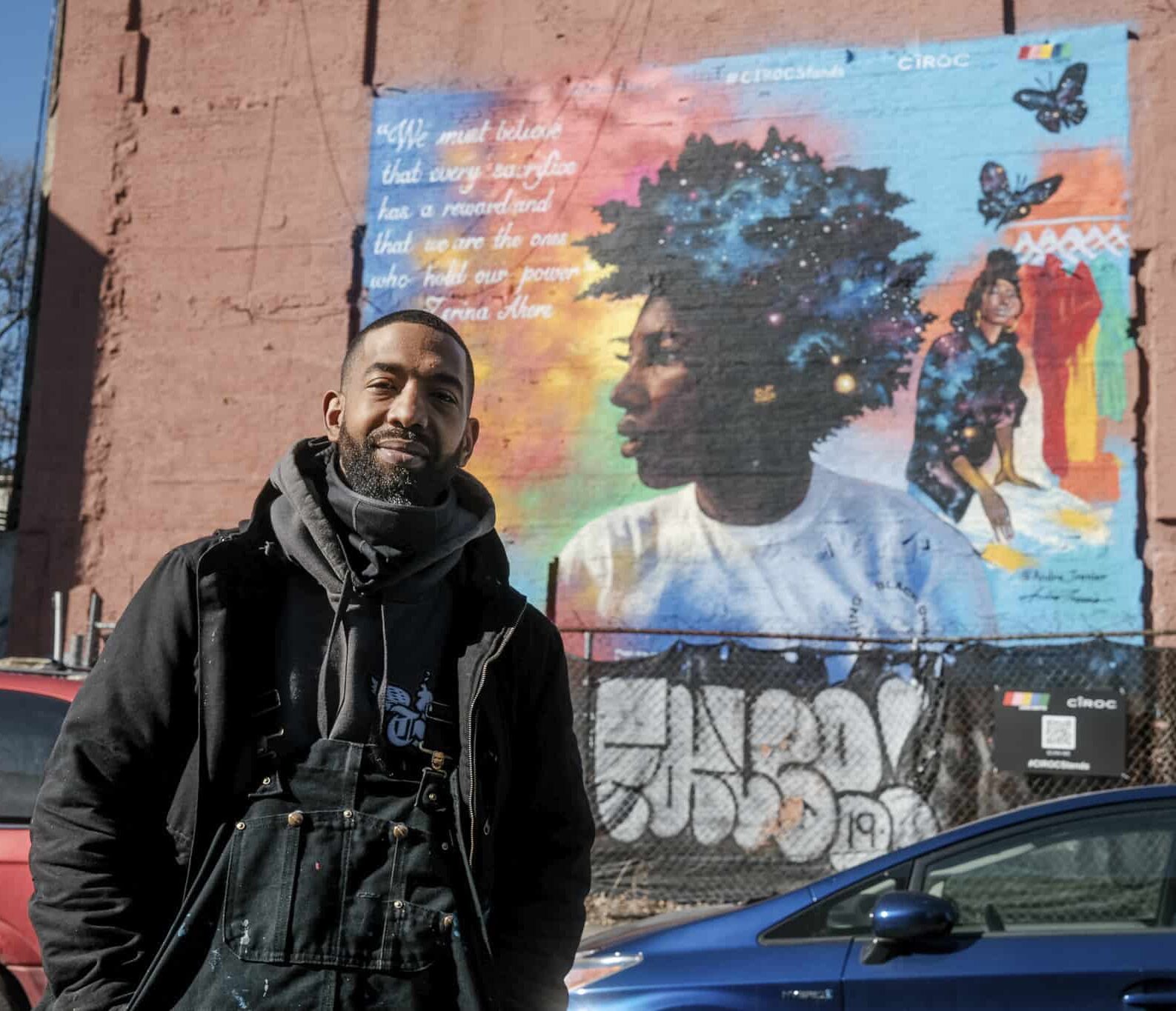 The Knockturnal: What are you hoping people get from this series?

Jordan Watson: I hope people visit and be informed and inspired. This is something anyone can enjoy as they’re walking to school or walking down the street.  I hope that visitors will want to look more into the work of the Black artists as well, and potentially get into fine arts. I want everybody that has been involved in this project to get more attention and recognition. That’s what my whole Love Watts platform was built on, just sharing. This is just a further extension of that platform, and I’m thankful Cîroc gave me a way to do that on a wider scale. 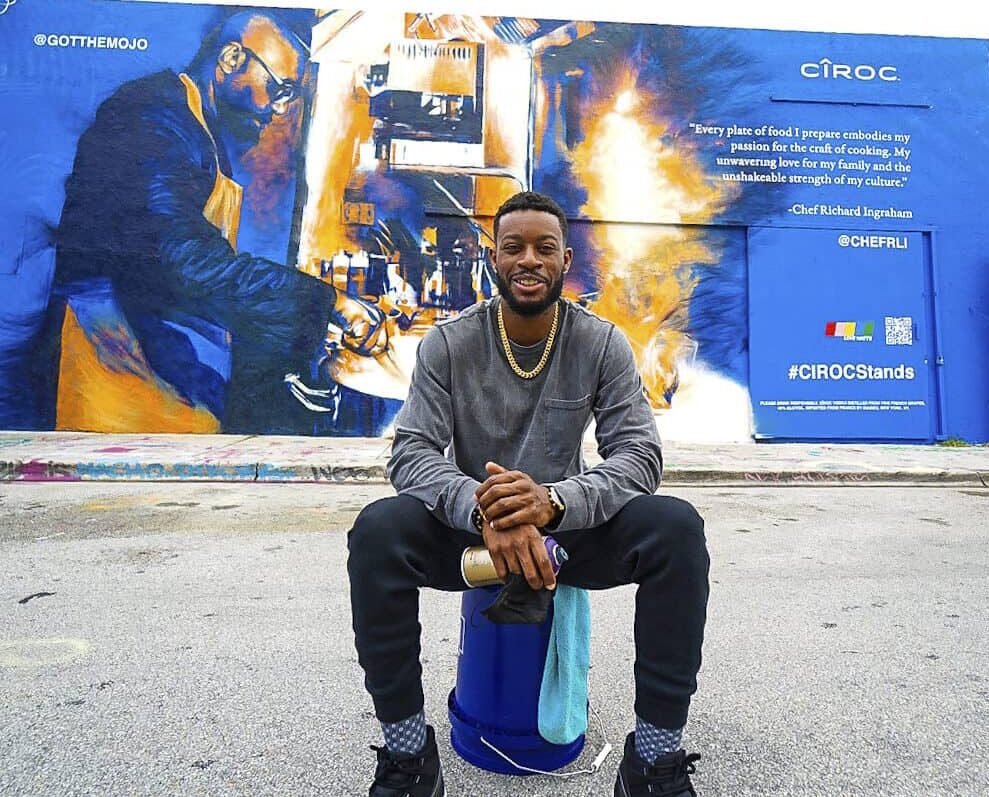 The Knockturnal: Do you have any current and future projects we should be on the lookout for?

Jordan Watson:  I’m currently building out a marketplace called Watts World, where it’s pretty much a curated marketplace of creatives. Let’s say you’re a graphic designer or a painter, I mainly connect artists with brands so this is going to be a curated marketplace for pretty much exactly what we just did for Cîroc, where I have top-notch artists in every field, and I perfectly pair them with whatever brand it may be. It’s gonna be a more formal version of the kind of partnership that I did that I just did.

The Knockturnal: Anything else you can reveal?

Jordan Watson: I can reveal I am now dabbling into the NFT world. It’s kind of a mixture of blockchain cryptocurrency technology and fine arts. That’ll all be under the Watts World umbrella.

‘Welcome to Chechnya’ Roundtable Highlights the Intersection of Hollywood, Politics, and Change