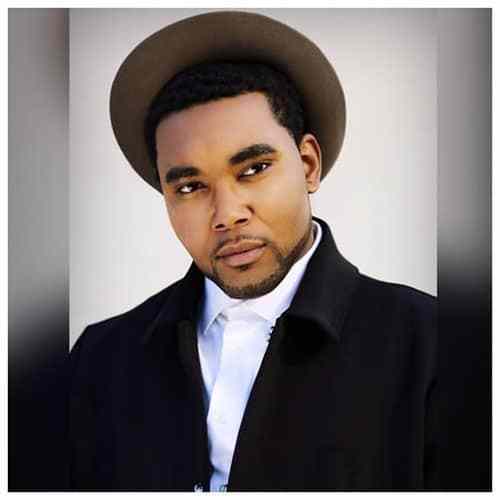 OJ’s entertainment aspirations began at 15, when he started as an intern at the legendary hip-hop bible, The Source Magazine. By 2008, he had worked his way up to Fashion Editor at The Source, and Production Director for its sister company Jones Magazine. While keeping up with ungodly publishing hours, he also acquired a Bachelor of Arts. His styling portfolio includes a litany of projects with Kim Kardashian, Snoop Dogg, Kimora Lee Simmons, The Black Eyed Peas, Wiz Khalifa and many more established artists. In 2013, he was a founding member of Steve Stoute’s theSTASHED, where he spearheaded their film and lifestyle sections. In May 2015, he decided to start his own editorial platform and The Knockturnal was born. 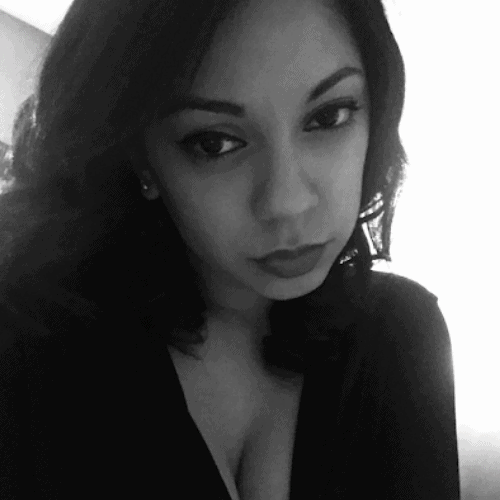 Bianca Alysse is a creatively driven Bronx-born writer and editor. Before becoming The Knockturnal’s music editor she served as Latina‘s creative coordinator and was a contributor at Billboard. The boricua scribe has a lengthy resume in the music industry and has penned for Universal Music Publishing Group, Epic Records, G.O.O.D. Music, Compound Entertainment, Artistry & Récords, Red Bull Music, Arcade Creative Group and RCA Records. Her work has been seen on platforms like VIBE, mitú, TIDAL, Remezcla, and behind the scenes at New York Fashion Week. As an independent contractor, she has written for Sony Music Entertainment’s global business affairs department, Warner Music Group, and currently Roc Nation. 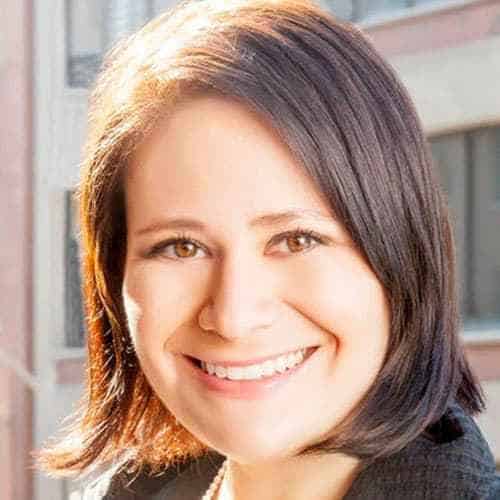 ElizaBeth Taylor is an American journalist and producer. She is a frequent guest at film, fashion and art events throughout New York City and Los Angeles due to her stature as “The Sensible Socialite.” Passionate about people and international viewpoints, ElizaBeth spent many years working as a travel reporter and international producer after graduating with high honors from the University of Southern California. Her work portfolio has afforded her the opportunity to explore and work in Europe, Russia, South America, Asia, Australia and the Middle East. All of her adventures combined have greatly influenced the way in which ElizaBeth sees a story and how she shares it with the audience. 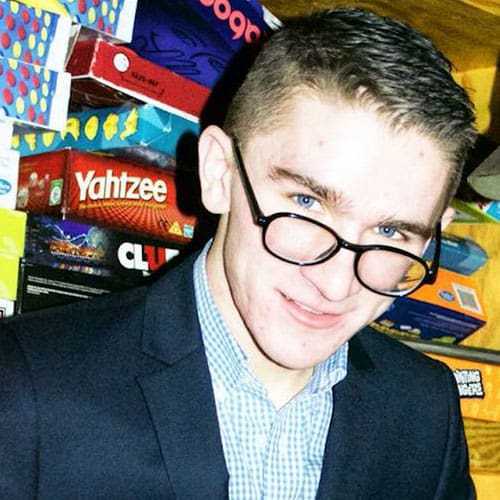 Benjamin Schmidt is Russian living in New York City. He is 21 years old and writes about arts and lifestyle. Sometimes he does research and branding as a consultant. He’s interested in art markets, politics, design, web development, and Chanel spring/summer 1993. He tweets @shit_queen.