Film Review: ‘Mephisto’ What’s your responsibility as an artist?

With the coronavirus forcing us all to stay inside, quarantining ourselves and social-distancing, many local institutions, particularly independent theaters, are at risk.

As such, independent theaters and distribution companies are partnering up to release movies via VOD, with rental purchases going directly to the theaters. The Film Forum recently began its own VOD service, Virtual Cinema, allowing viewers to watch their theatric releases from home. In partnership with the distribution company Kino Lorber and their Kino Marquee initiative, The Film Forum recently showcased a 4K re-release of the Academy Award-winning film Mephisto. Released in 1981, the film is notable as the first Hungarian film to take home the Oscar for Best Foreign Film, a feat not repeated until 2016’s Son of Saul. While the film does have its flaws, its performances and timeliness help it stand out, making it worth the rental.

The film’s story, about stage actor Hendrik Höfgen (Klaus Maria Brandauer) and his rise to prominence under the Nazi regime during his production of Faust, delves into the theme of political responsibility, both artistically and individually. Especially now, during an election year under the tumultuous Trump presidency, individuals often ask how much we’re supposed to care. Why should we talk about politics at the dinner table, it’s uncomfortable? Why should I vote? What impact could I possibly have? These questions are amplified for artists, as they have the power to influence decisions and validate ideas. This film delves into the dangers of political ambivalence, showing the emptiness of having an a-political attitude with one’s art. 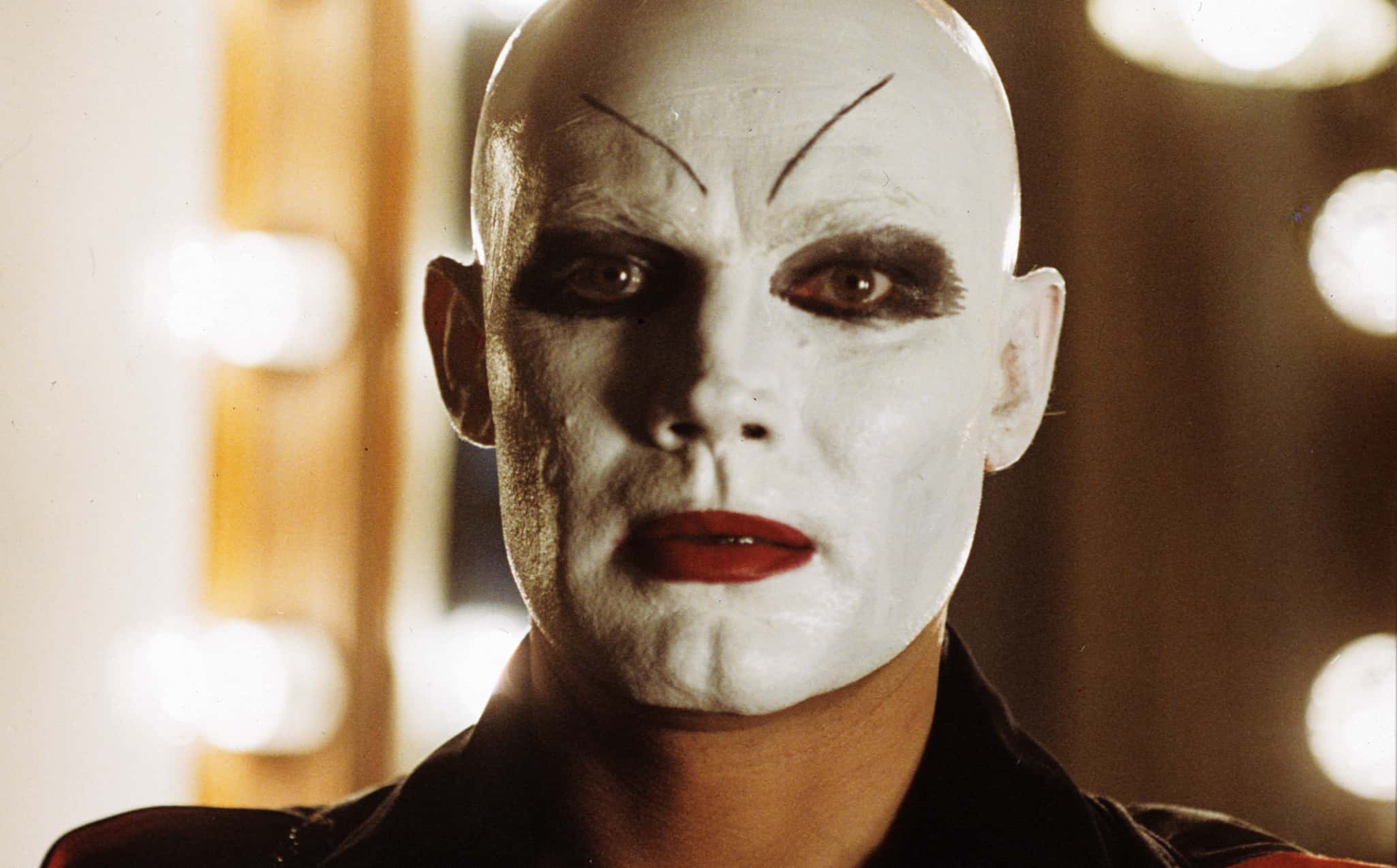 The film effectively builds Hendrik Höfgen as a character, showing how his early struggles as an actor make him driven, but also bitter. As such, his ascension through accepting the support of the Nazi party feels natural for him. Throughout Höfgen’s journey through the transitioning German government, he maintains his ambivalence to the changing tides, even when he tries to protect his inner circle of friends. While he’s not an overt-supporter, it’s clear through subtle dialogue moments that he’s using his political ambivalence to hide deeply rooted prejudices that he doesn’t want to confront. As such, his excuses of, “I’m just an actor,” feel like a cop-out from self-reflection.

Klaus Maria Brandauer’s is manic as Höfgen, which is needed to pull off such a captivatingly narcissistic character. His genuine passion and over-the-top antics are compelling showing how he can attract so many people. Brandauer perfectly captures how he tries to cover his egotism and anger with his art, using his theatrics as an excuse to absolve himself of responsibility. At the same time, he does show layers of vulnerability. His moments realizing how far he’s gone, questioning if he could truly change as a person, or even if he really wants to change, are compelling to watch. 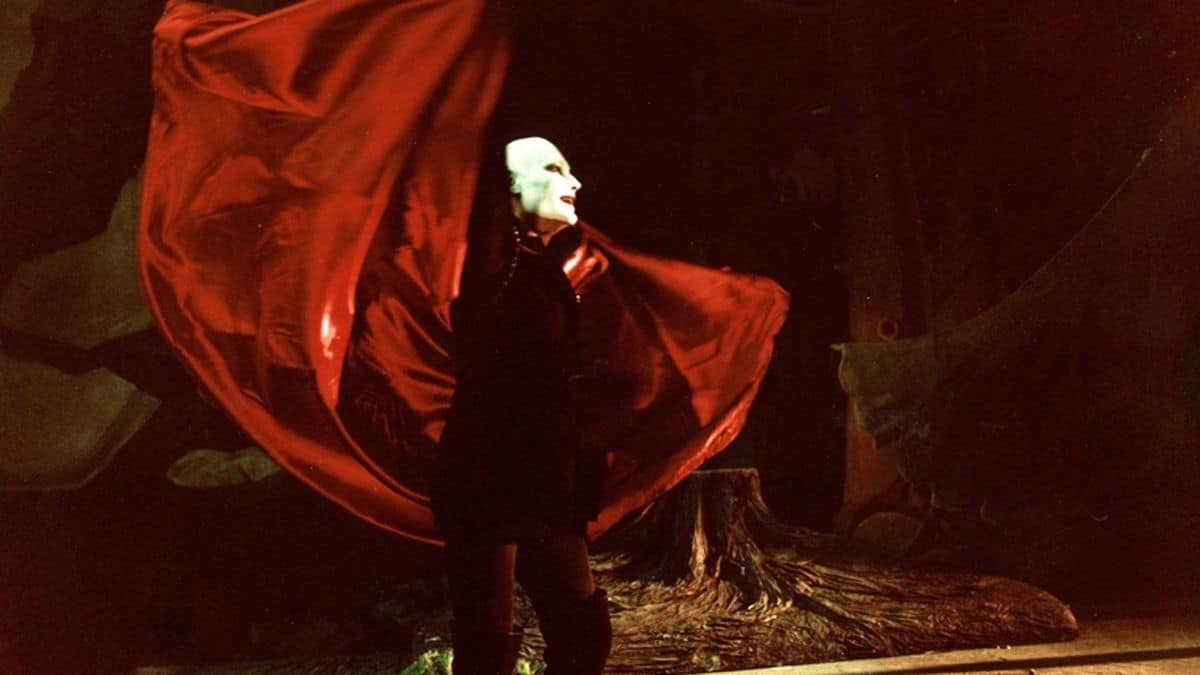 The only real issue I have with the film is that the first quarter’s pacing is slow. For an over 2 1/2 hour runtime, the first quarter used to build Höfgen’s early career and character feels more time-consuming than it really should be. While this build-up does have a payoff, and Brandauer supports these scenes with his enjoyable performance, the pacing for the first quarter could been more condensed. After the first quarter, the film’s pacing improves dramatically, particularly when Höfgen’s performance as Mephisto receives recognition from the Nazi party.

I think Mephisto would heavily appeal to artists. I think many artists can relate to having to work with ostentatious people who use their art to absolve themselves of their egotistic behavior. In addition, artists often grapple with the political implications and the grander impact of their work. If you continue to watch through the slow first quarter, you will find Mephisto to be a chillingly real experience.

Mephisto can be rented through Kino Marquee here; all rental fees going to support the Film Forum.