The mesmeric, geometric backdrop of Elsewhere glowed as lights bounced off a spinning disco ball and landed upon it. Concertgoers, photographers, and fans both devoted and new, packed into the Bushwick venue’s largest performance space, The Hall.

Inhaler, the Dublin-based four piece, composed of Elijah Hewson (vocals, rhythm guitar), Josh Jenkinson (lead guitar), Robert Keating (bass) and Ryan McMahon (drums), stepped onstage and waved to their cheering crowd. Each band member prepared their respective instruments for their second show in the U.S. as the opener for Blossoms, the British indie rock quintet that played shortly after. 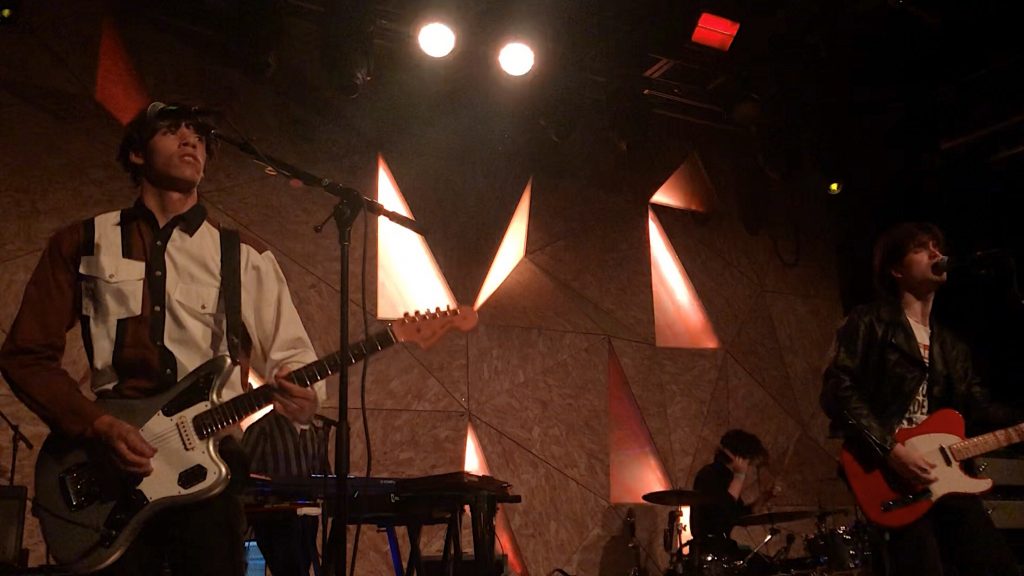 Inhaler opened their set with the jubilant, melodic and endearing, “It Won’t Always Be Like This,” their first studio single released back in March. The opening track was drenched in reverberating synths, featured jangly electric guitar solos, and put Hewson’s expansive, wide vocal range on full display.

“This is our first gig in New York,” Hewson told the audience, and was met with immense applause. “Thank you for coming out to see us.” Inhaler performed several post-punk-esque tracks that are currently unreleased in the U.S.,“We Have To Move On,” “When I’m With You,” “My King Will Be Kind,” and “Cheer Up Baby.” 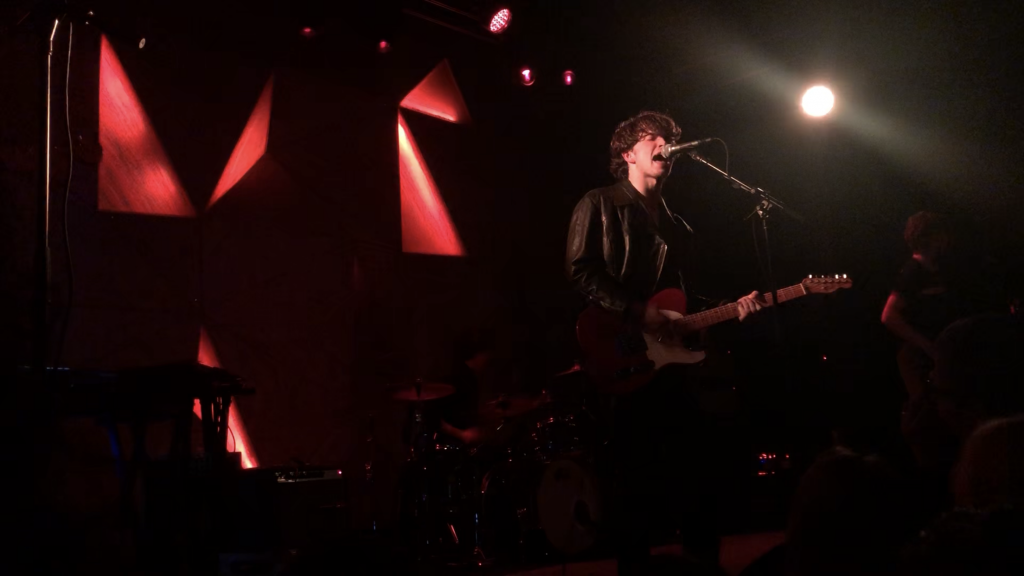 A fan-favorite was included in their set, their latest single, “Ice Cream Sundae,” an upbeat alt-rock track, complete with self-assured lyricism and electric guitar licks suitable for dancing along. “I’m in the pursuit of happiness baby,” Hewson sang amongst dazzling keyboards, “I’m going to get it.” 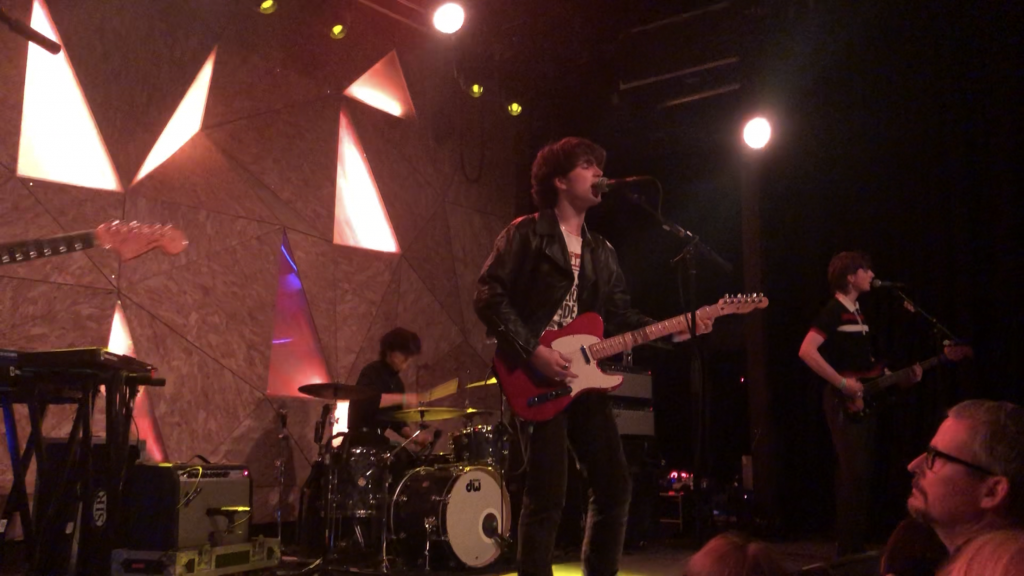 Their brooding May 2019 single, “My Honest Face,” was their last song of the evening. Its pounding, gritty basslines and searing melody had the entire front row in a captivated trance, swaying to the pulsating rhythms and singing its introspective lyrics. 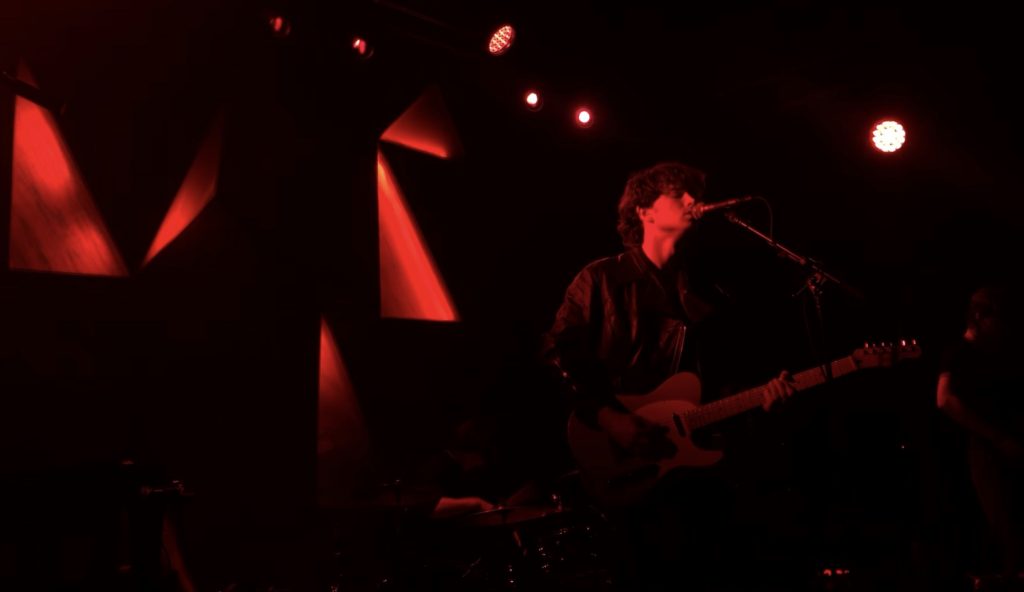 Inhaler will continue to support Blossoms on their North American tour, with their last U.S. show on Nov. 14 in Los Angeles. They will then play a set at the Corona Capital Festival in Mexico City and a string of tour dates across their native Ireland, the U.K. and Japan.

On The Scene: BRIC After Dark’s Annual Gala Party!