Concertgoers packed into the upper level ballroom of Brooklyn Bazaar, a venue tucked in the heart of the borough’s Greenpoint neighborhood. AdHoc, a Brooklyn-based concert promoter and publication presented a special performance with Gov Ball After Dark following the second day of the festival. 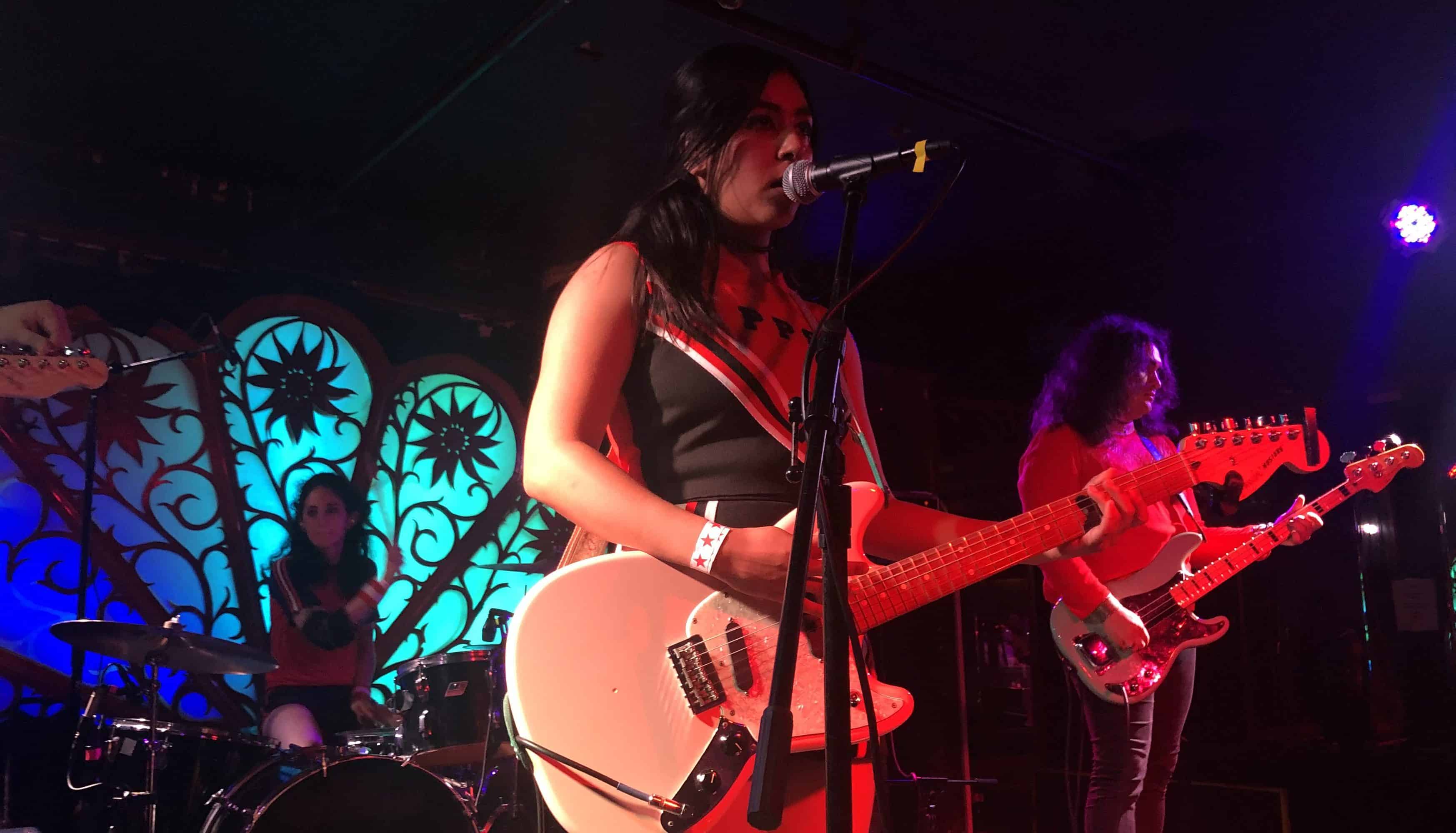 The group played songs from their 2018 EP Hate it Here. New tracks from an upcoming release were included in their setlist along with “Heavy Heavy,” their latest single released in late May. 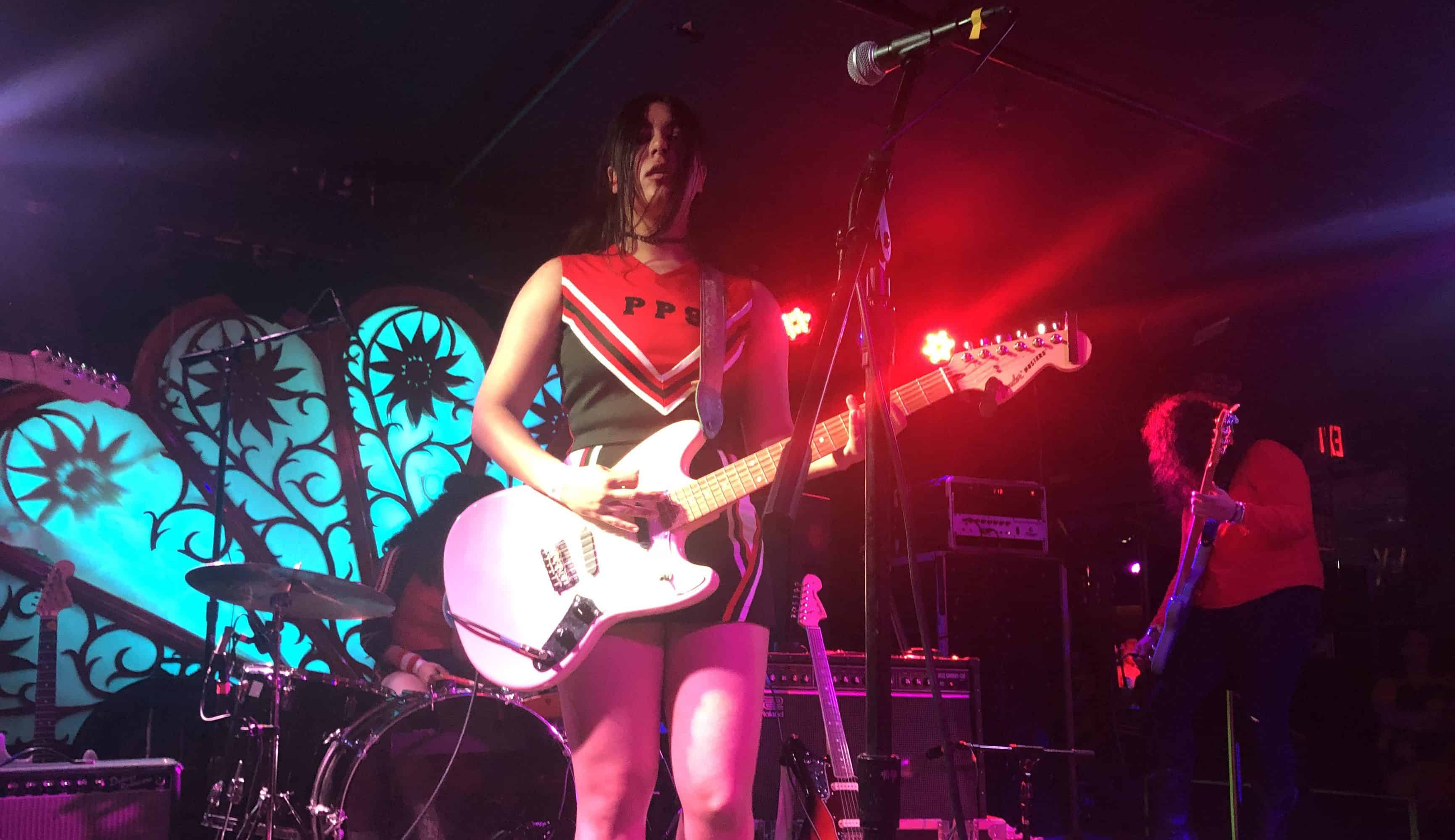 Vivid blue, red and violet spotlights glowed through a mural behind the stage. Whistles and claps of approval then echoed around the room. Soccer Mommy opened their headlining set with “Henry,” the first track off the 2016 album, For Young Hearts.

The setlist primarily featured tracks from Clean, the band’s critically-acclaimed 2018 debut album with Fat Possum Records. Highlights from the show were “Your Dog,” “Cool,” “Last Girl,” and “Wildflowers.” 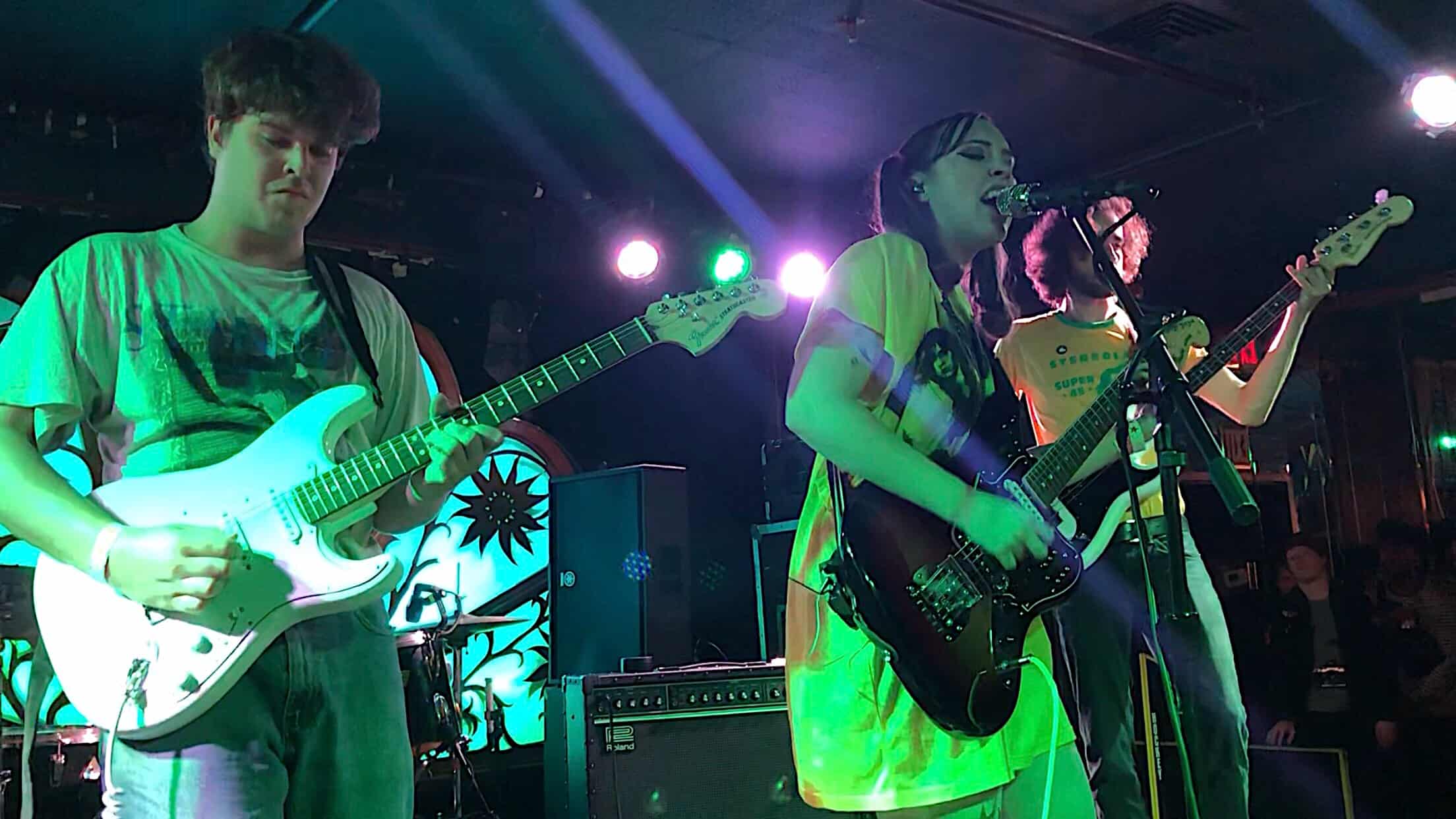 They pleased cheering, devoted fans with live renditions of “Try,” and “Allison,” from their 2017 release, Collection. A new and unreleased song, “Lucy,” was also played live. 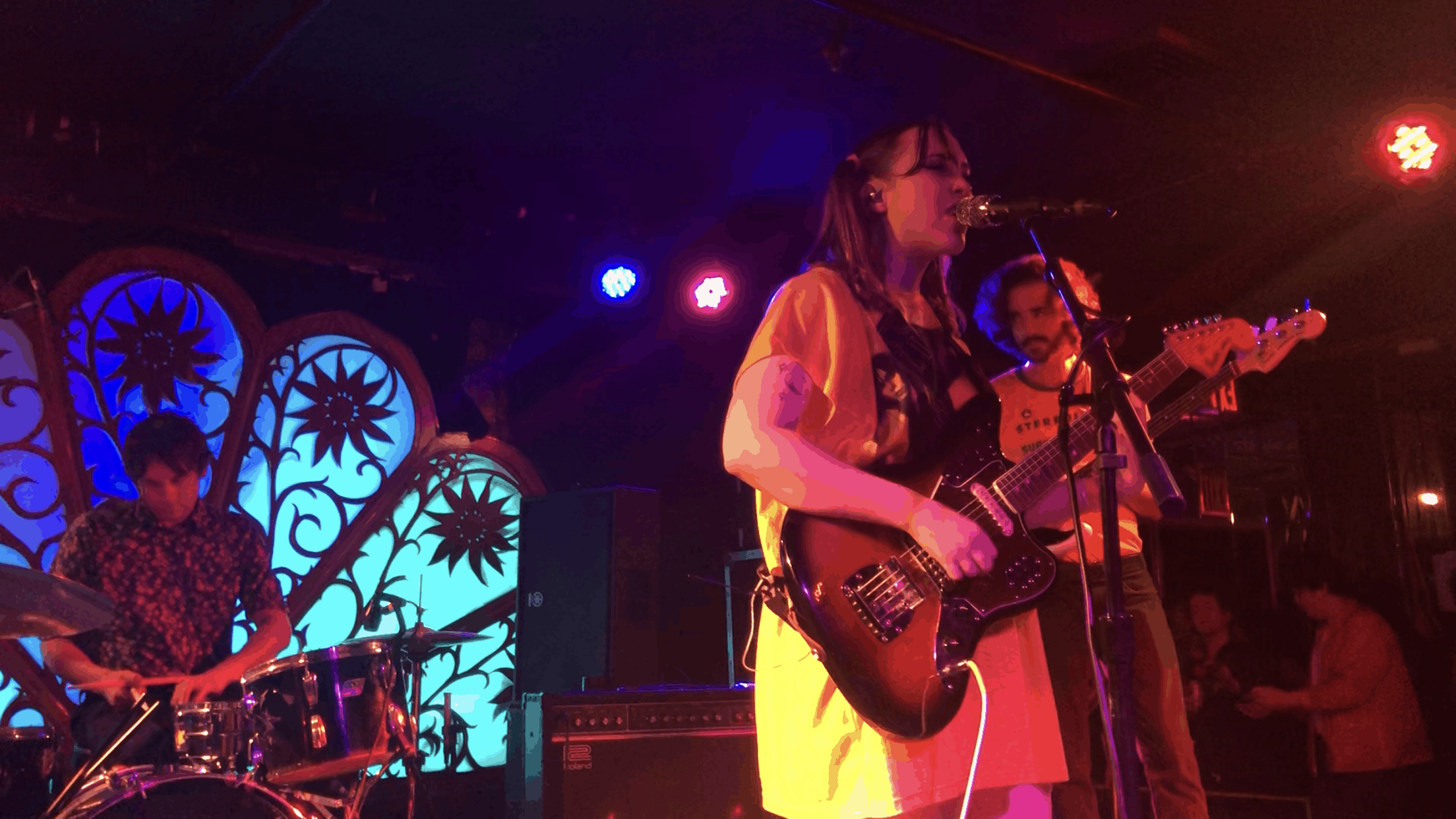 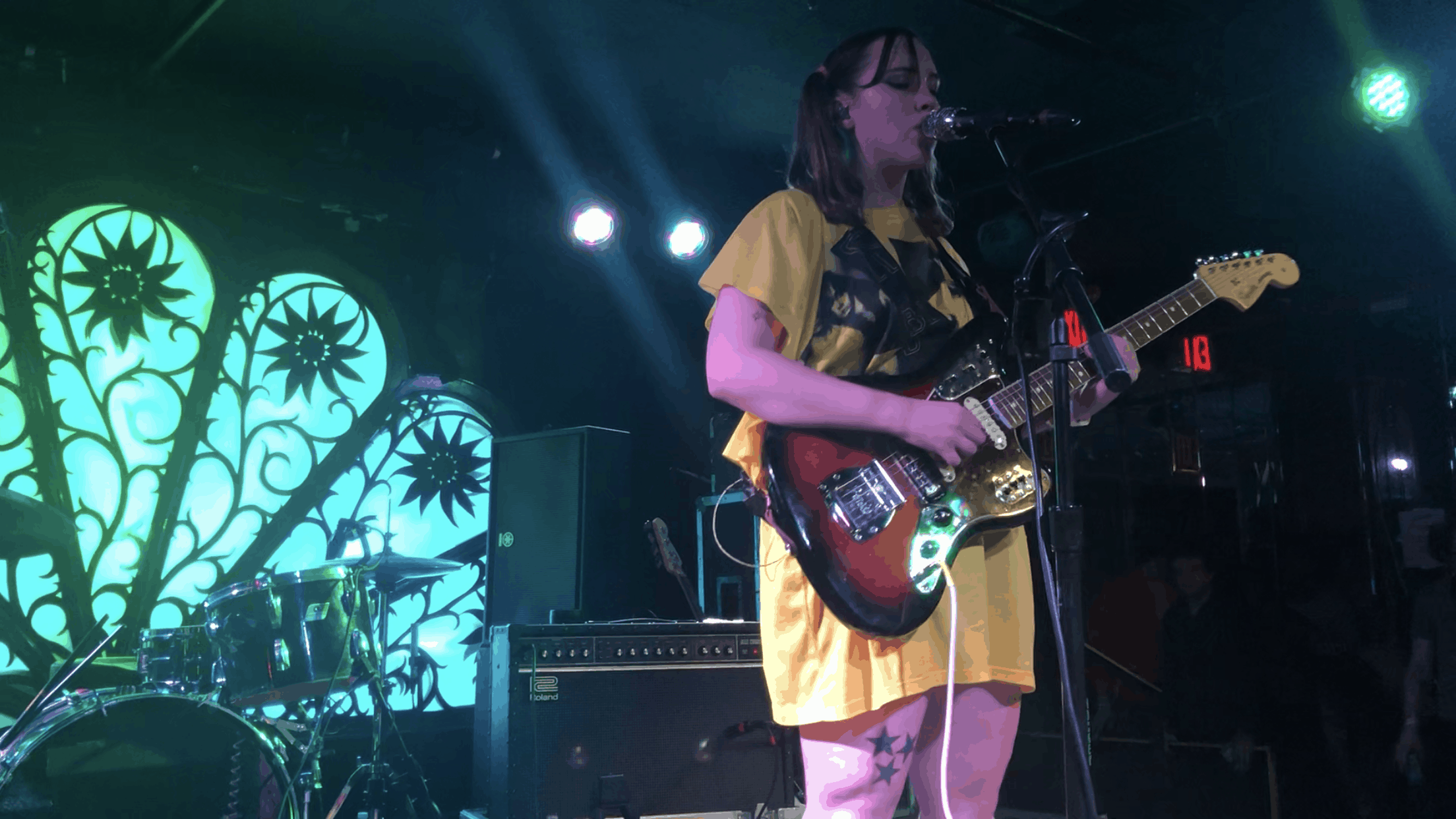 With her delicate voice and soft electric guitar strumming, Allison transformed the 1984 Bruce Springsteen hit, “I’m on Fire,” into a profound and moving cover. Armed with her signature Fender Jaguar electric guitar, she also performed “Still Clean,” a popular tune from her latest release. 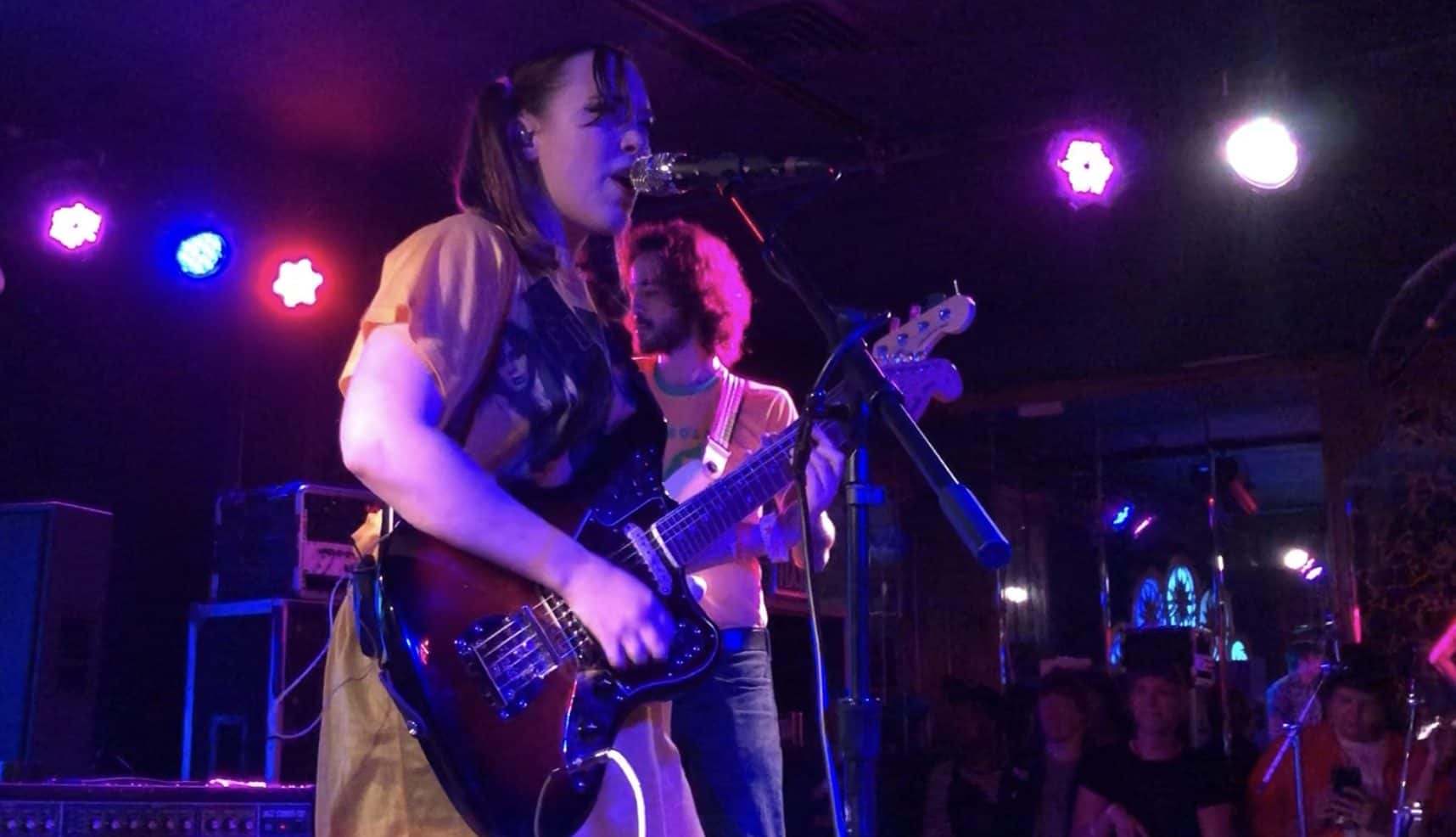 The group reunited to end the night with “Scorpio Rising,” from Clean. Allison returned for an encore minutes later and graced the audience with another new track, “Night Swimming.”

After hitting their Brooklyn stop, Soccer Mommy will continue to tour in North America, supporting Vampire Weekend later this fall. 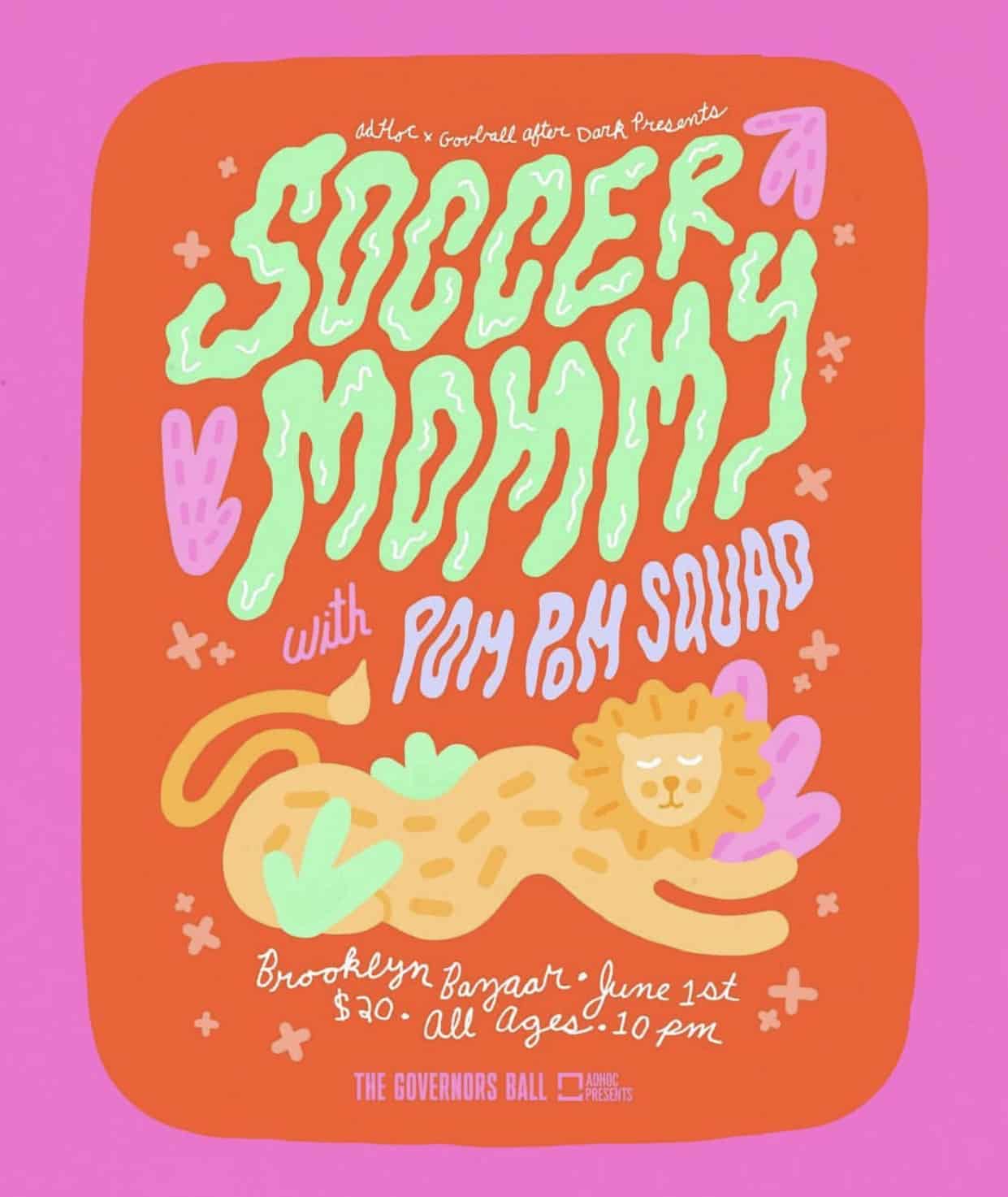 On The Scene: BACARDÍ Bay At Gov Ball Day One