A handful of documentaries at the Sundance Film Festival told stories that are worth telling in some truly inventive ways.

With over two dozen non-fiction films at Sundance this year, the number of films to watch was vast. But these four films represent some of the best that Sundance had to offer on the documentary front. 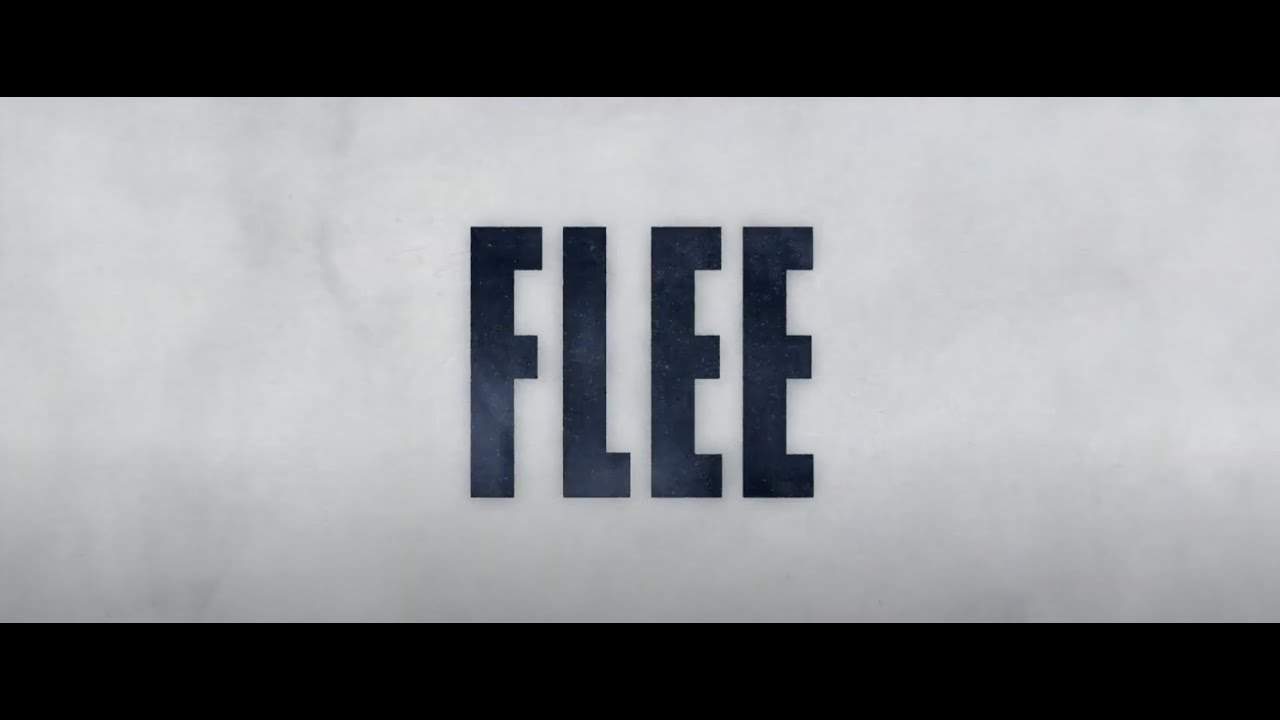 Flee was one of the first GREAT movies I saw at Sundance this year, a documentary about the journey one refugee took from Afghanistan to his new home in Denmark. Secrets about his origin and lies told for decades come to the surface as Amin explains his childhood and various escape attempts to his friend, filmmaker Jonas Poher Rasmussen.

One thing that set Flee apart from other documentaries at Sundance Film Festival is the presentation style of the film: nearly the entirety of Flee is animated using a rotoscoped technique. To protect the identity of Amin and to depict events that happened long before Rasmussen began making the film, the animation becomes a means of telling a story in a completely unique way.

The story of Amin and Flee will enchant all audiences, and distributor Neon has cast Riz Ahmed and Nicolaj Coster-Waldau to voice Amin and the filmmaker in an English-language release later this year. 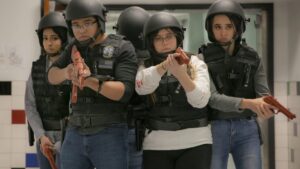 A much different type of movie, At the Ready shows the lives of a number of Latinx from Texas students who participate in a mock-law enforcement group in their high school. This specifically means looking at how ICE and Border Patrol could be potential jobs for the children of immigrants in Texas The reasoning and rationale behind the students’ decisions are all complicated and deep, with a backdrop of an upcoming competition and the 2018 Texas senate election between Ted Cruz and Beto O’Rourke providing even more details.

The movie isn’t without its biases, but it is a brilliant way to look at the relationship between immigration and the American dream. Everyone is fighting demons internal and external in order to have a future. It’s heartbreaking and riveting in equal measures.

While a less enjoyable movie than the others in this group, Misha and the Wolves is a genre-bending documentary that is part story of holocaust survival, part investigative journalism. Following the publication of a book and the series of scams behind its writing, everything about Misha and the Wolves feels fit for the true-crime obsession of 2021 that I and others have gone on. 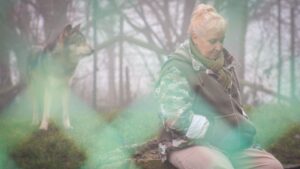 Issues with storytelling and the ethics of filmmaking are tough to get behind, and I don’t know how much of the background is worth explaining without showing the film to you. Something the movie puts forward as a “twist” is essentially the plot of the movie as a whole. It makes for an uncomfortable documentary experience with a great story behind it.

Finally, Street Gang is all about the origin of Sesame Street, from the building of the pitch for children’s entertainment to the work of Jim Henson and the rest of the team to make the songs and puppets and moments you all know and love. If you grew up watching Sesame Street, you’ll be enchanted by this movie, which comes out on HBO later this year. However, I would have loved to see a dozen more hours about the making of one of the shows my childhood was built upon.

The documentaries section of the 2021 Sundance Film Festival was vast, but these movies are among the most memorable by far.

Sundance: ‘We’re All Going to the World’s Fair’ and ‘R#J’