Celebs stepped out Friday night to celebrate the grand re-opening of Cleo Mediterraneo in Los Angeles.

The former Hollywood hot spot made it’s return to the restaurant scene after shutting down for over a year. The good news is it’s back and better than before at its original location on Hollywood and Vine and the celebration featured some of Cleo’s signature dishes.

“We are thrilled to re-open Cleo in its original location and to partner with our friends at H Club. Cleo is one of our global brands with tremendous growth not only in the U.S. market but throughout Europe and the Middle East opening soon in key global capital as London and Paris” says Sam Nazarian, Founder and CEO of SBE.

With existing locations in New York, Las Vegas, Miami, The Bahamas, and Kuwait, Cleo’s extensive menu is set to focus more on the Mediterranean seafood area and a new plant-based section. It will, however, still hold on to guest favorites and will pay tribute to the classics. 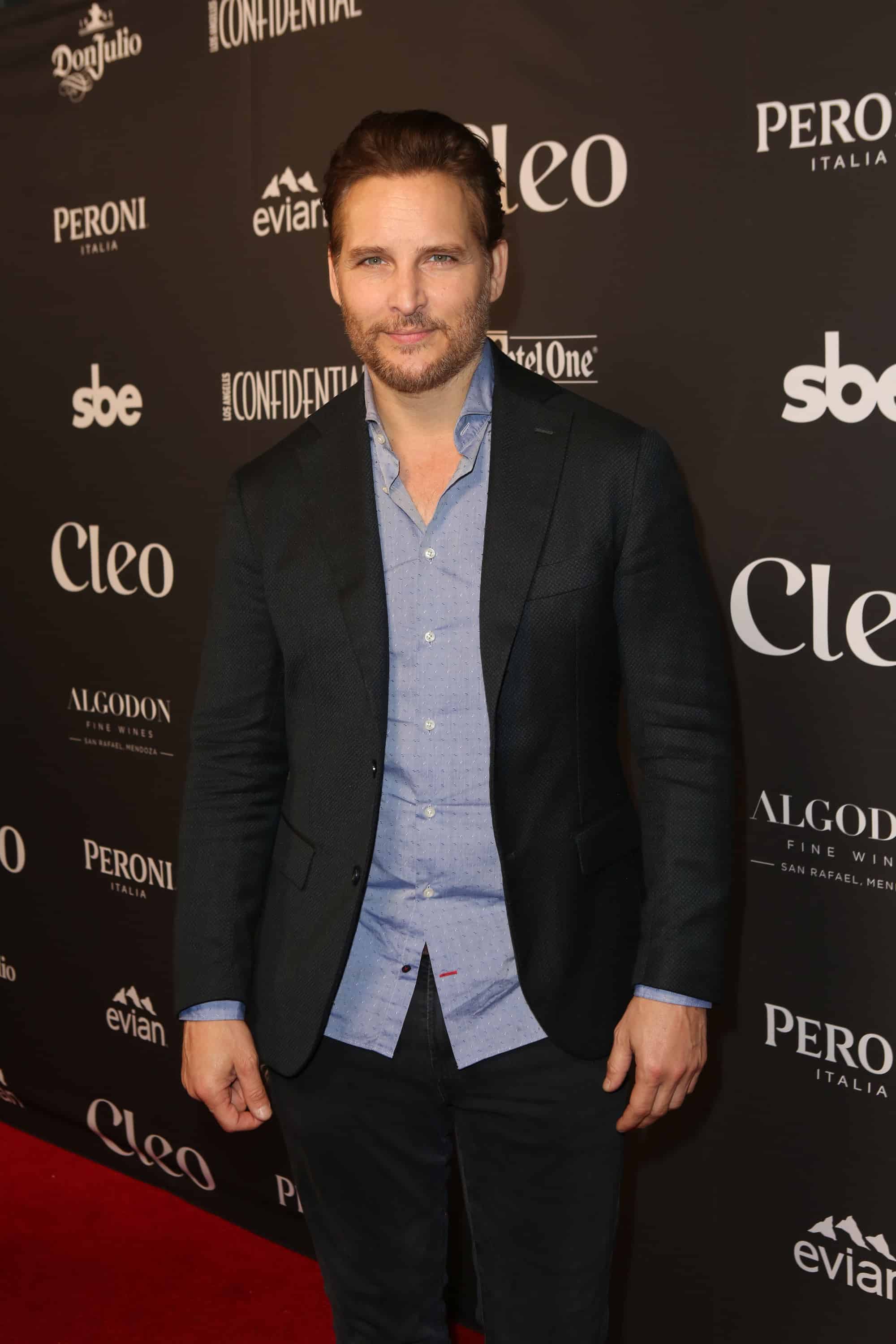 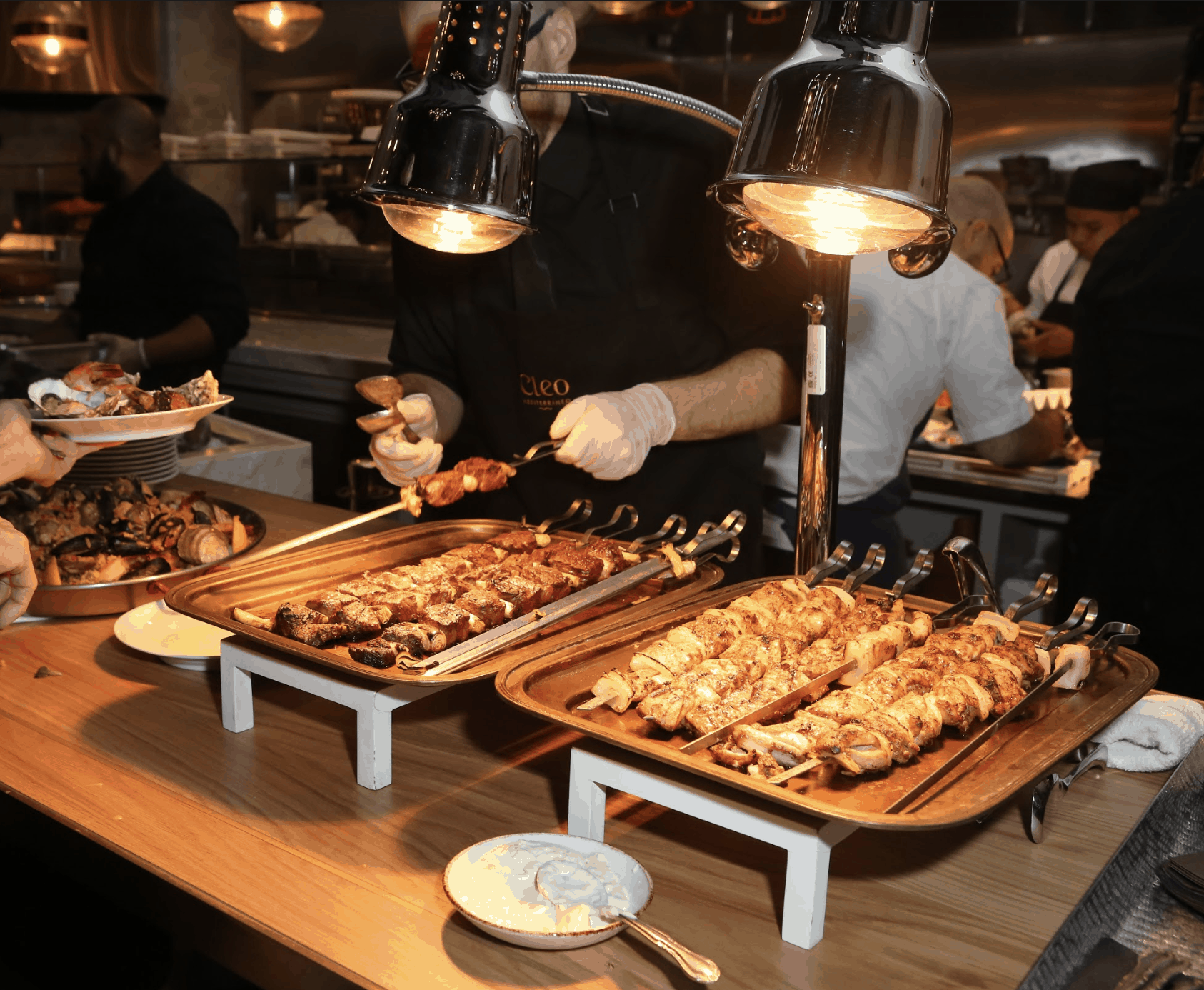 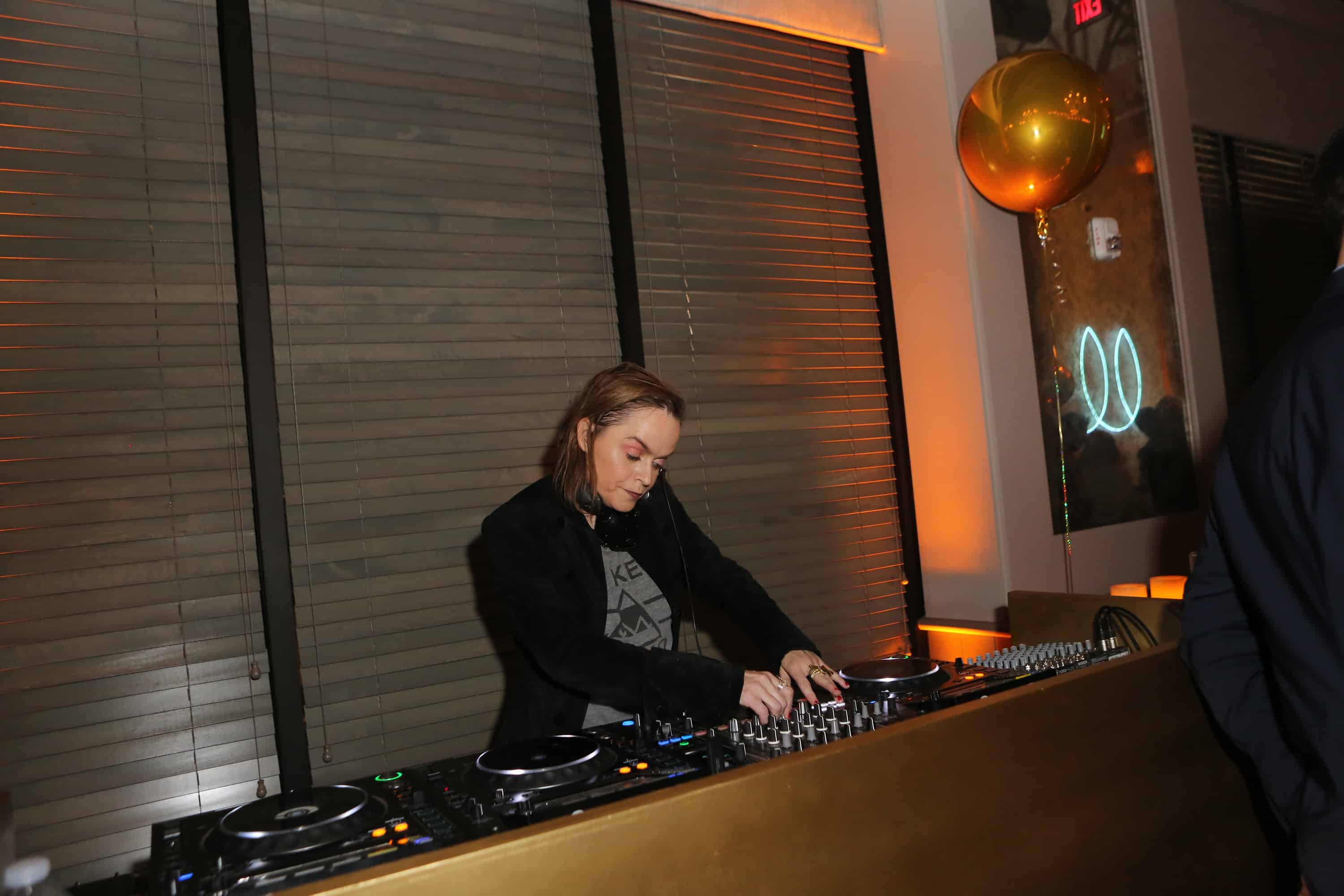 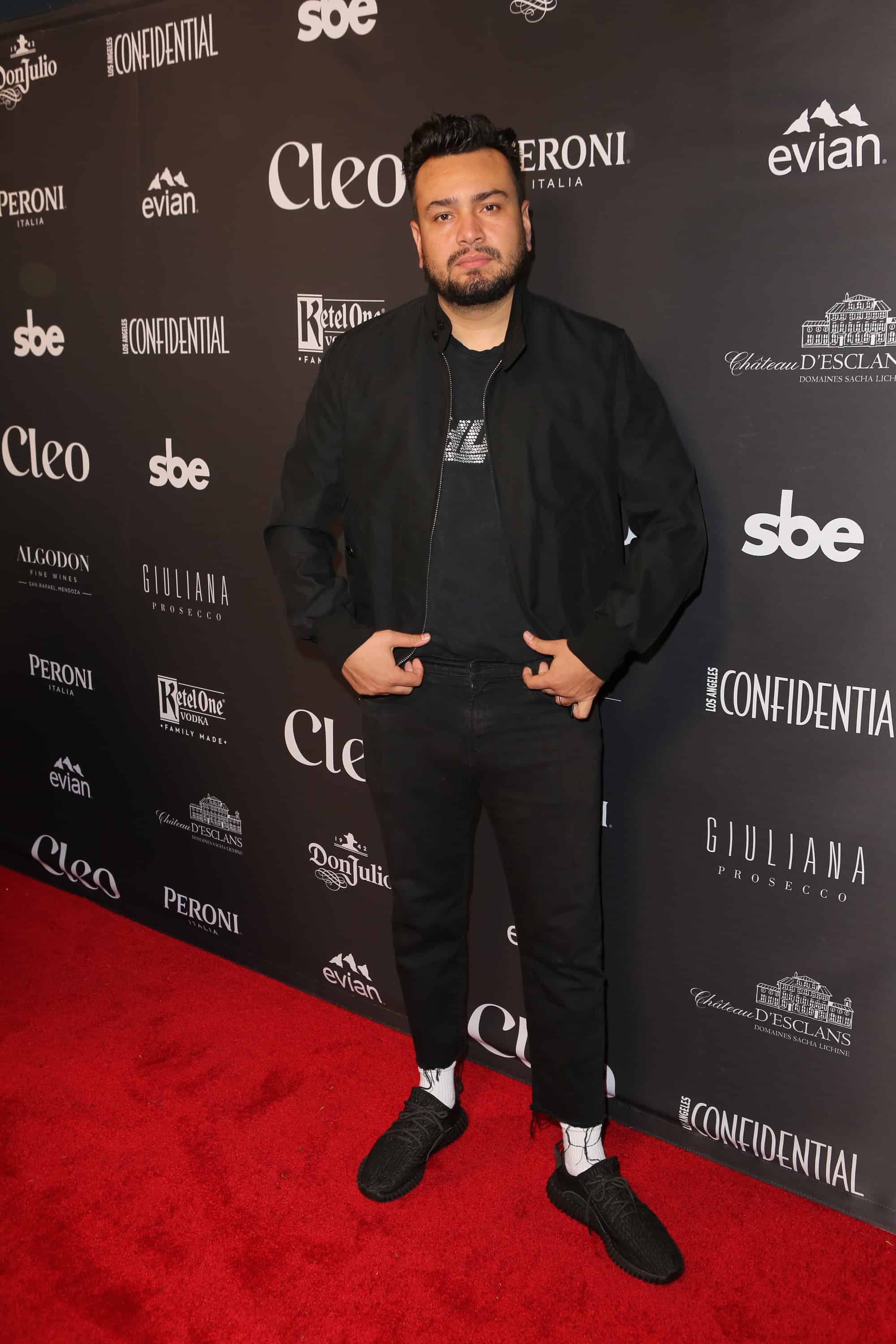 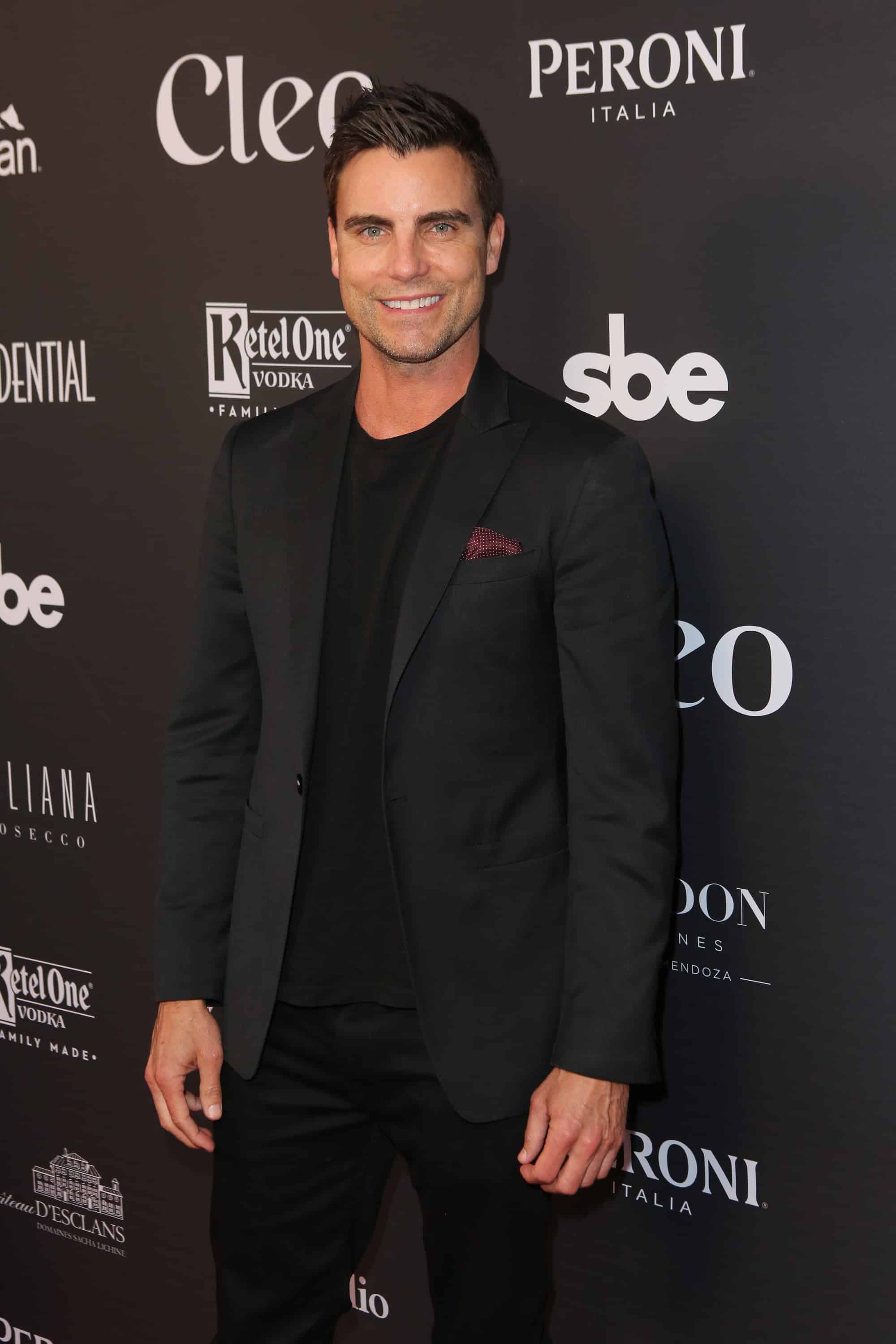 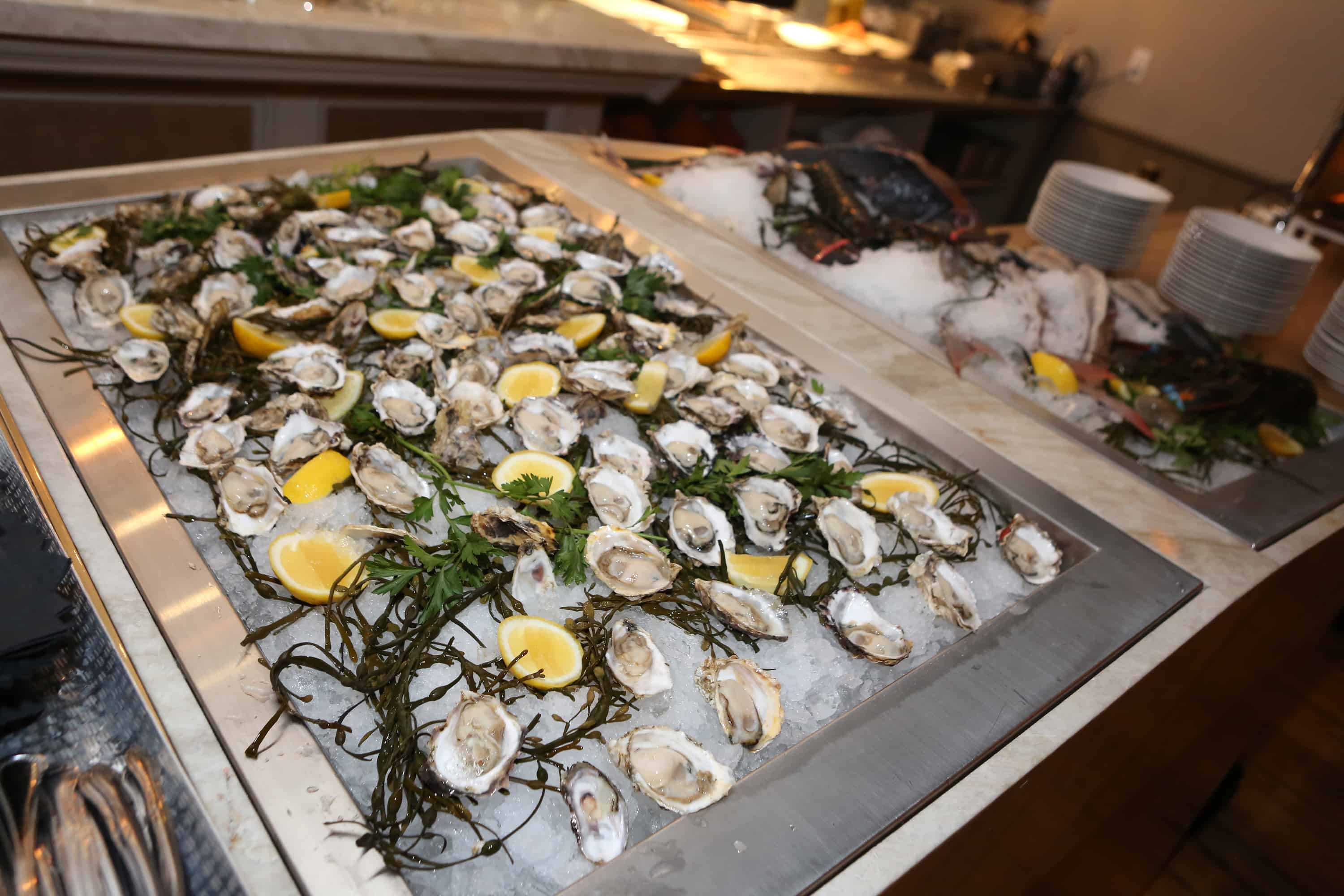 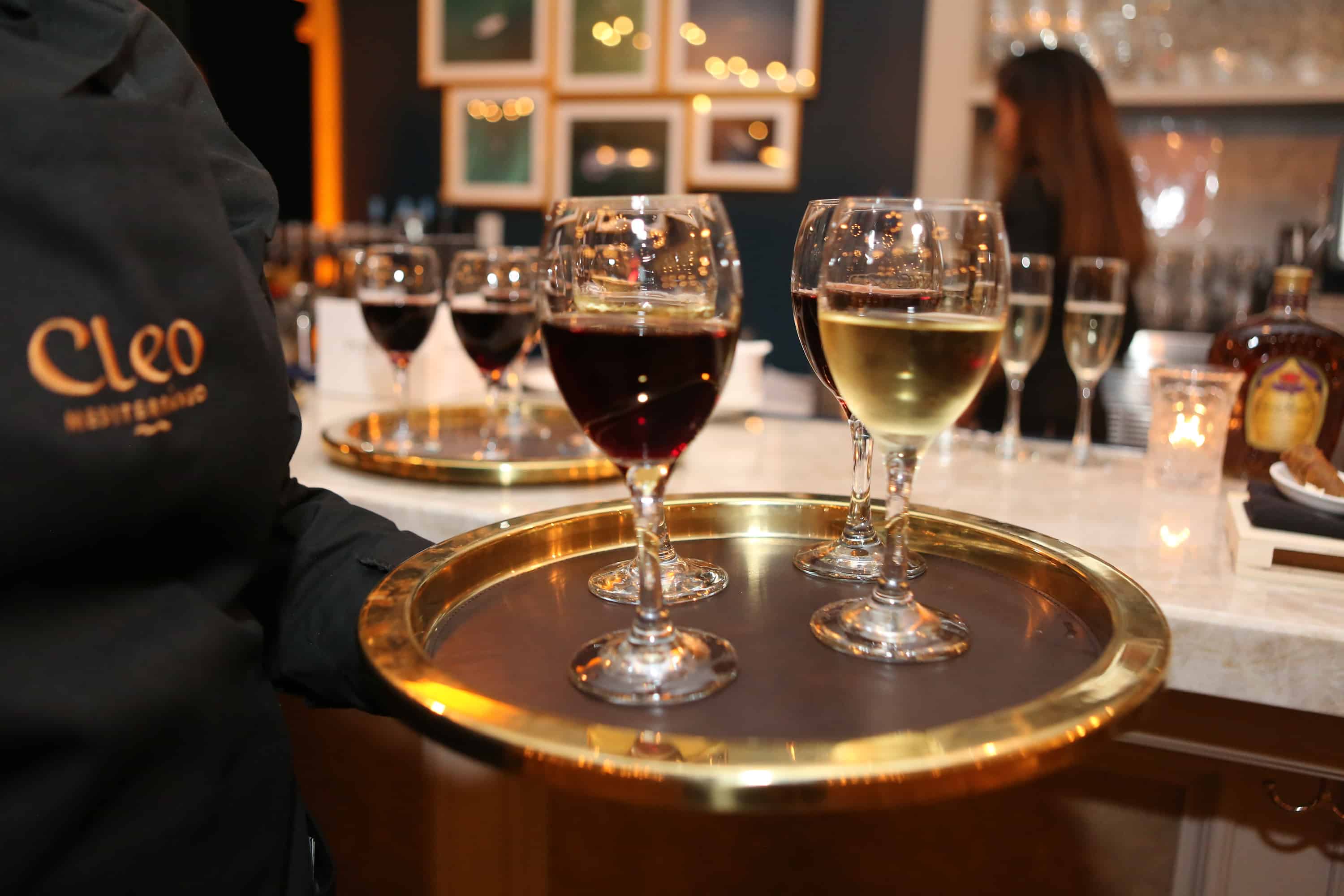 “I’m just so happy it’s back, it’s kinda like The Hills it’s back what can you expect? Greatness on both ends,” said Frankie Delgado from MTV’s The Hills who also happens to be an SBE nightlife partner and had been involved with Cleo since its original inception. “This location was so important because it was the first one we opened and it did so well, I’m so happy to be back here at the heart of Hollywood. There’s a nostalgic feeling of coming back to it.”

Those of you that watched The Hills might remember him being Brody Jenner’s BFF and all of the drama the show brought along. Well now after many years the show is returning to MTV and premieres Monday, June 24th. I’m sure we’ll catch the squad at a few SBE properties throughout the season considering Delgado’s tie to the company.

Twilight’s Peter Facinelli who has recently been busy directing and finishing up his second feature film stopped by the VIP celebration and so did actor Colin Egglesfield from the movie Something Borrowed. Egglesfield who battled cancer and went through two surgeries just released a new book called Agile Artist: Life Lessons From Hollywood and Beyond where he shares his story through life, cancer, and of course Hollywood.

“One of the things that got me through my whole battle with cancer was reading Lance Armstrong’s book and just knowing that someone had gone through what I had gone through and had survived it gave me the courage and the confidence knowing that I had a chance to get through it as well,” Egglesfield told The Knockturnal.

Some of the other guests in attendance included Jeremy Piven, Nick Viall, Shane West, James Kennedy, Peta Murgatroyd,  and Taryn Manning who got behind the DJ booth for a set that kept the party going.

Inside attendees enjoyed drinks from Peroni Italia, Whispering Angel, Giuliana Prosecco, Algodon, Chateau d’Eclans, and loosened up with cocktails containing Don Julio Tequila and Ketel One Vodka. There was also raw bar with oysters and seafood to choose from and of course it wouldn’t be a Mediterranean restaurant without some pita bread and fresh hummus among other dips.

Cleo Mediterráneo Hollywood is located at 1717 Vine Street and is now officially open to the public.

Beware: Tomorrowland is soon upon us