Before feeling compelled to deem this film as totally unfathomable, be one of the first to check out “Old Spice’s” first feature film entitled “Invisible World.” It is now LIVE and openly accessible at “OldSpiceMovie.com.”

In support of their new “Invisible Anti – perspirant spray,” the movie is about a young guy who inadvertently opens up a vortex for aliens to enter Earth through a strange video game console. As a result, two worlds collide and have an intriguing exchange. Some opening day reviews include:

Magno313: This is the best thing I’ve never seen!

Micah: Oh… they actually did it… because of course they did. Well, time for some popcorn.

Gangers: I swear I thought they were joking but bravo Old Spice! 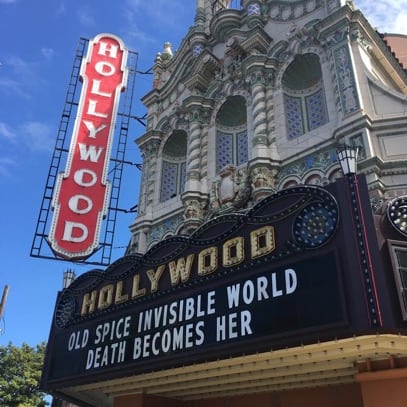 The Movie is Below, ENJOY!