Exclusive: Tamara Bass Talks “If Not Now, When” and the Mindset of Her Character

Tamara Bass is a prolific writer, director, and actress who has wrapped up the production of her newest film, If Not Now, When. We caught up with her to discuss the film and the mindset of her character Patrice.

The Knockturnal: What inspired you to make this film?

Tamara Bass: I was inspired to make this movie because I wanted a creative way to honor the friendships in my life. Also, I knew we hadn’t had a true drama, starring Black women, that highlighted the complexities of their relationships, in a while.

The Knockturnal: Could you tell us about the mindset of Patrice?

Tamara Bass: Patrice is a fixer. She is the friend that you call when you have a problem because she will immediately jump in to solve it. Unfortunately, she is also a runner when it comes to her romantic life.

The Knockturnal: What was it like to work with Meagan Good on this film?

Tamara Bass: Meagan and I have been friends for 23 years, so it was like going to work with my sister.

The Knockturnal: Do you feel that the audience can easily identify with the protagonists and their struggles?

Tamara Bass: Absolutely. I believe that all of the issues and situations that these women are facing are universal. They know no color-lines. While we were doing the festival circuit, we had so many people come up to us and say they “knew” these women or they were these women. That means a lot to me.

The Knockturnal: What do you think the audience should take away from this movie?

Tamara Bass: I am not one to tell an audience what they should take away from a film, as art is such a subjective thing. My hope is the audiences walk away cherishing their friendships and connections a bit more, and they understand a dream deferred is not a dream denied. 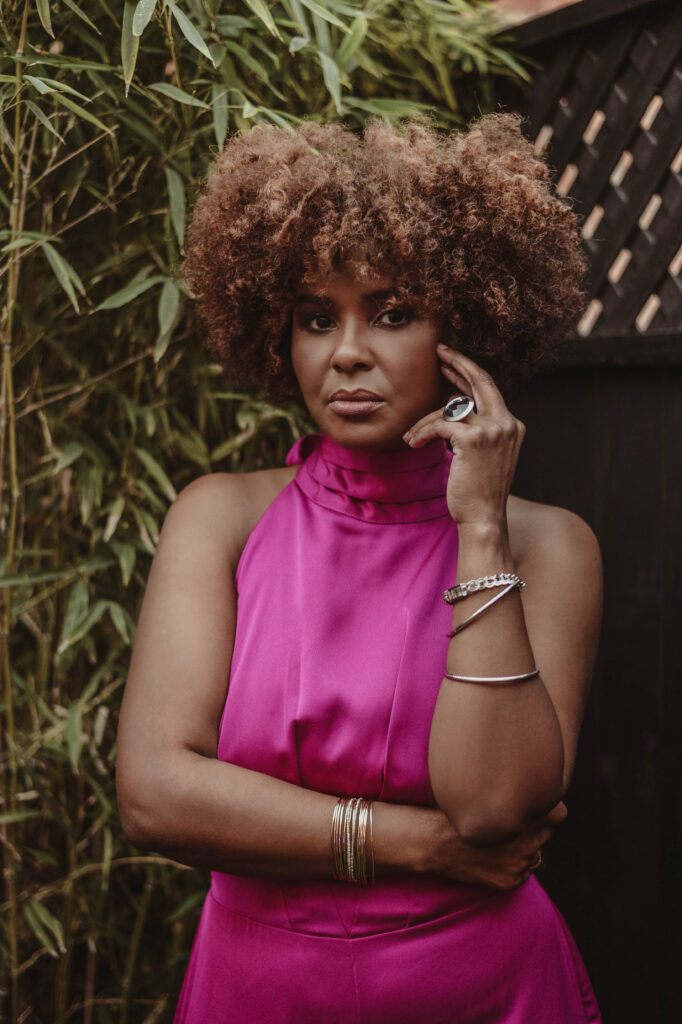 The Knockturnal: Can you describe the experience of working as a writer, director and actress at the same time?

Tamara Bass: It was a lot, especially when you add in producing the film at the same time. At any given moment, I was wearing more than one hat. The hardest thing is when you co-direct a film you wrote, trying to make sure your vision stays intact, while also honoring the other director’s particular interpretation of a scene. Luckily for us, we had prep time and we really were on the same page. Also, we hired a really good team to help us execute. When it came to acting in scenes where both of us were on camera, it meant relying on my years of training and our line producer Joyce Washington, who also took on a creative role at times, to make sure all was well.

The Knockturnal: Could you describe your work on the shorts you made, Broken and Exposure?

Tamara Bass: Exposure was my very first time directing something for camera and I learned so much. I made all the mistakes you can make, but it still did very well during its festival run. I got to use my two sisters, Malinda Williams and Terri J. Vaughn as guinea pigs, so it made my job easier. My second time at bat was with Broken and I was able to use a bit of what I learned during Exposure to try something new. Granted, I look at both now and cringe a little, but I believe every director will tell you that about their work.

The Knockturnal: When did you decide to become a writer?

Tamara Bass: I started writing in high school when I couldn’t always find monologues I wanted to perform. It led to me getting my second degree in writing from Loyola Marymount University. Now, I write when I have a story I want to tell. I am not a writer who just writes to sell something. I’m using writing with a very specific goal in mind. 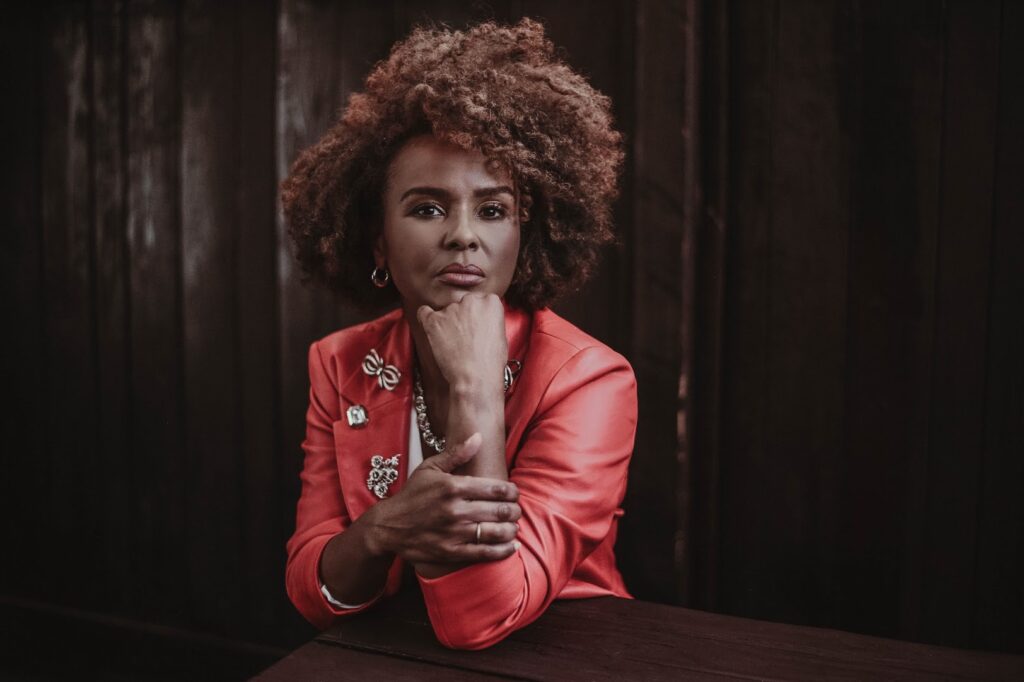 The Knockturnal: What can you tell us about your newest short film, Oneironaut?

Tamara Bass: It’s written, produced, and starring Brandon P. Bell from “Dear White People”. We have a mutual friend and he was looking for a producer. We met and just clicked, so I jumped in to help him bring his baby to life.

The Knockturnal: What are your plans for 2021?

Tamara Bass: I am praying 2021 brings great things. I have a film for TV One I directed called Don’t Waste Your Pretty starring Keri Hilson, Deborah Joy Winans, and Redaric Williams due to drop in the spring that I’m really excited about. I also am currently pitching a television show starring myself and Deborah Joy Winans, that we hope to get set up somewhere good! Other than that, keeping my feet to the pavement and grinding.