We attended a special New York screening of “Waves.” Check out some highlights from the Q&A session with the cast and director of “Waves”! 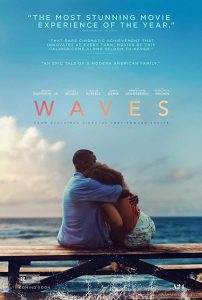 “Waves”, the A24 picture written and directed by Trey Edward Shults, tells of a modern suburban African American family navigating the push and pulls of love and tragedy, following the perspectives of two siblings.  Kelvin Harrison Jr. plays Tyler, a 17-year-old student pushed by his father to achieve great success in wrestling.  Reneé Elise Goldsberry plays Catherine, Tyler’s sympathetic mother and Alexa Demie plays Tyler’s girlfriend Alexis.  We got a chance to attend a Q&A session with the cast and director and hear their thoughts about the movie.

The story centers around a family’s love, vulnerability, expectations, pressure, tragedy, and growth.  To express these feelings, the director, Trey Edward Shults incorporated not only dynamic and intimate cinematography, but a meaningful soundtrack to accompany it.  Frank Ocean’s music is especially featured in the movie.  “I love Frank, he’s one of my favorite artists of all time, Blonde is one of my favorite albums of all time and surprisingly, there are more songs from Endless in this one than in Blonde,” said Shults, “For me, the level of vulnerability, human, and just masterful music that man makes, to me is just instantly classic.  Especially Blonde and Endless, they don’t age.  So, if this movie could have any hint of the level of vulnerability and human connection his music has would be a dream.”

The film also shows very heavy, emotional, and terrifying things that can happen with being pushed over the edge.  Tyler, in the movie, is abusive towards his girlfriend Alexis.  This abusive relationship becomes physical, presenting a scene that is truly hard to watch.  Kelvin Harrison Jr. and Alexa Demie talk about building their personal relationship in order to feel comfortable with each other to create a realistic relationship between the two characters.  “I came on a little late so there wasn’t a lot of time until I had to be in Florida, so Kelvin and I, just to get comfortable, he made me answer fifty questions about myself in front of a camera and then had me ask him some questions, so we got to know each other really quickly.  And then we watched a bunch of YouTube videos this woman makes about codependency” said Alexa.  “After that, we got to Florida and we kind of trusted each other and there was a lot trust from Trey, and we allowed ourselves to be as vulnerable as we could with each other.”  “It was important that we built that friendship ourselves,” said Kelvin, “ we don’t have to think about it on the day, we can just kind of do it.  And when times got tough we could be there for each other; in real-life, not just in story.”  The scene where Tyler physically abuses Alexis is an especially tough part to watch, and the cast felt the same way.  Shooting that scene for them was incredibly emotional and exhausting. 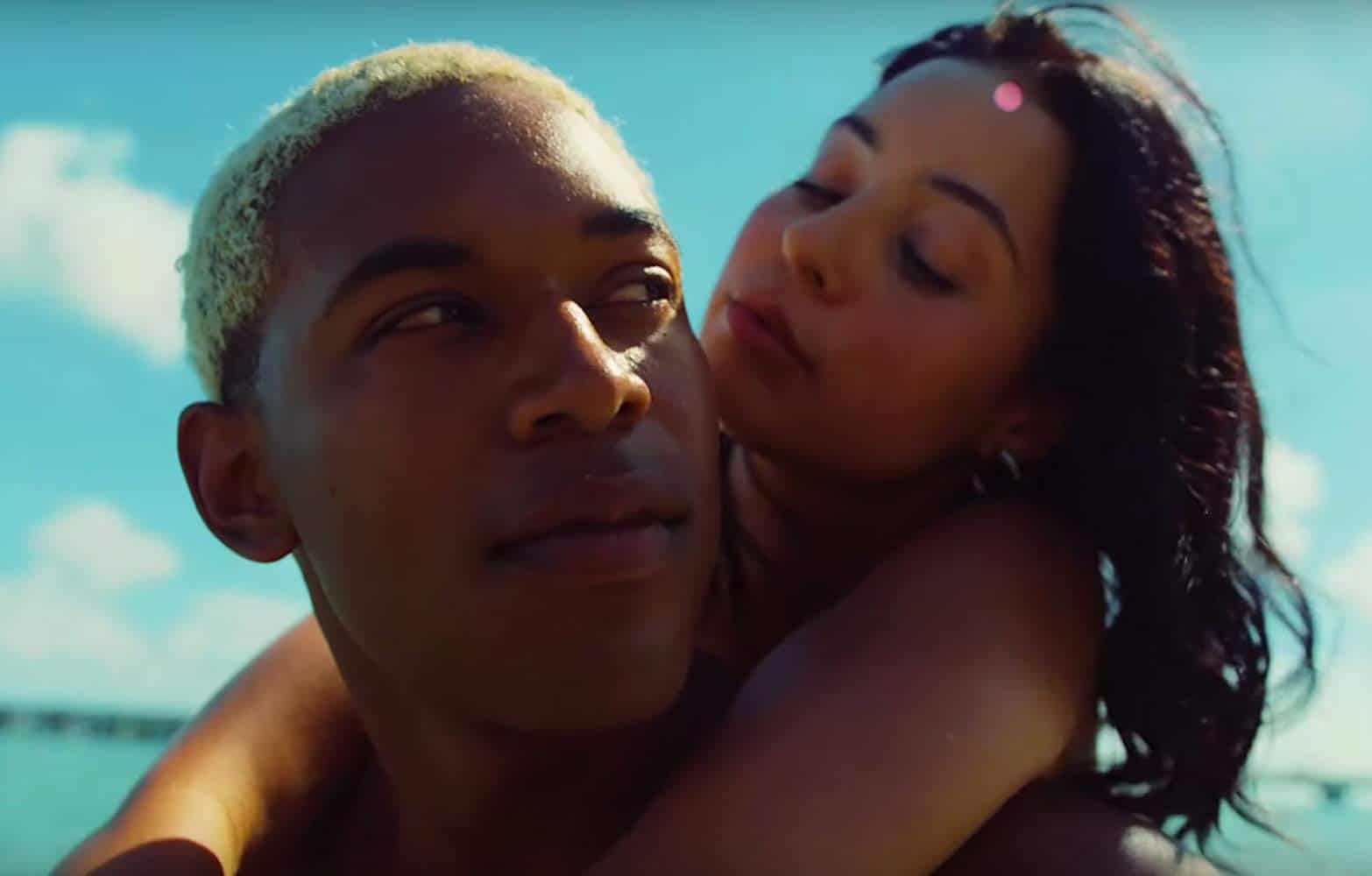 Even though Shults and the rest of the cast tried to create as safe of a space as possible for everyone, the emotional impact shooting the scene had on everyone that day was, at times, overwhelming.  “That was a day.  A long, long day. That was not an easy day.  I think by the end of it, the guy doing sound ran outside crying, and it was crazy” said Alexa. “It took a lot of energy and a lot of trust, and by the end of it, Kelvin and I were completely distraught.  That was something I hadn’t experienced with acting.”

In the end, the story is about rebuilding and weathering through incredibly tragic and painful events and maintain familial bonds.  It’s also a cry for families to be more open and for parents to guide their children with love and forgiveness, to allow them to make mistakes and to learn.  “I was picking up my daughter from school a couple of weeks ago and this sixteen-year-old boy rode a bike past me and got hit by a car,” said Reneé, “He was fine, and that’s what’s happens when you’re sixteen.  He literally rolled off and stuck the landing, and he was like ‘Awesome!’.  He was in shock, so he didn’t know that he was probably in pain.  So I was sitting there trying to convince this boy who doesn’t know me that he needs to go to urgent care.  And he wouldn’t go because he kept saying that my parents are going to kill me because I wasn’t wearing my helmet.  That’s, to me, what I want people to get from this movie if you’re the parent.  If life is a courtroom, we spend the youth of our children as the judge and the jury, but in reality, we are just training them up to launch them into the real world.  Who we really are are their advocates, and if we don’t make it clear to them that our role is to protect you, we are not the judge.  IF we can’t communicate that, then when they’re actually in trouble, they won’t know to come to us… I hope this film helps us to remember to do that.”

“Waves” is an incredible movie, check it out at a theater near you.