On The Scene: Ben Fong-Torres Attends “Like a Rolling Stone” TFF After Party

A little rain wasn’t going to dampen this after-party.

On June 13th, film fans, PR representatives, and journalists gathered at The Diageo Cocktail Garden on The View at Battery Place to celebrate the premiere of Like a Rolling Stone the Life and Times of Ben Fong-Torres at the Tribeca Film Festival. Hosted by Tequila Don Julio, the buzz among the guests was all about how well the film captured Fong-Torres’ life and career. While some fans talked about how his rise to fame resonated with them as Asian-American professionals, others discussed their relationships to his work, how he was their gateway into the world of rock music. I even periodically discussed my earliest exposure to his work, namely an entertaining piece on Bruce Springsteen.

The party was fun, with plentiful food and drinks. Lunch quality food like sliders, mozzarella sticks, chicken quesadillas, and fried mac & cheese balls all fulfillingly satiated my appetite. I always appreciate a party where the snacks can count as lunch, not just horduerves. As a bourbon fan, the cocktail menu, courtesy of Bulleit Frontier Whiskey and Johnnie Walker, included an intricate selection of mixological concoctions. The “Bulleit State of Mind” was my drink of choice, balancing the right kick with a level of sweetness that didn’t detract from the bourbon. Overall, it was an excellent afternoon, a fitting after-party for a celebratory documentary everyone should keep on their radar.

Like a Rolling Stone: The Life of Times of Ben Fong-Torres is available now via virtual cinema through the Tribeca Film Festival here. 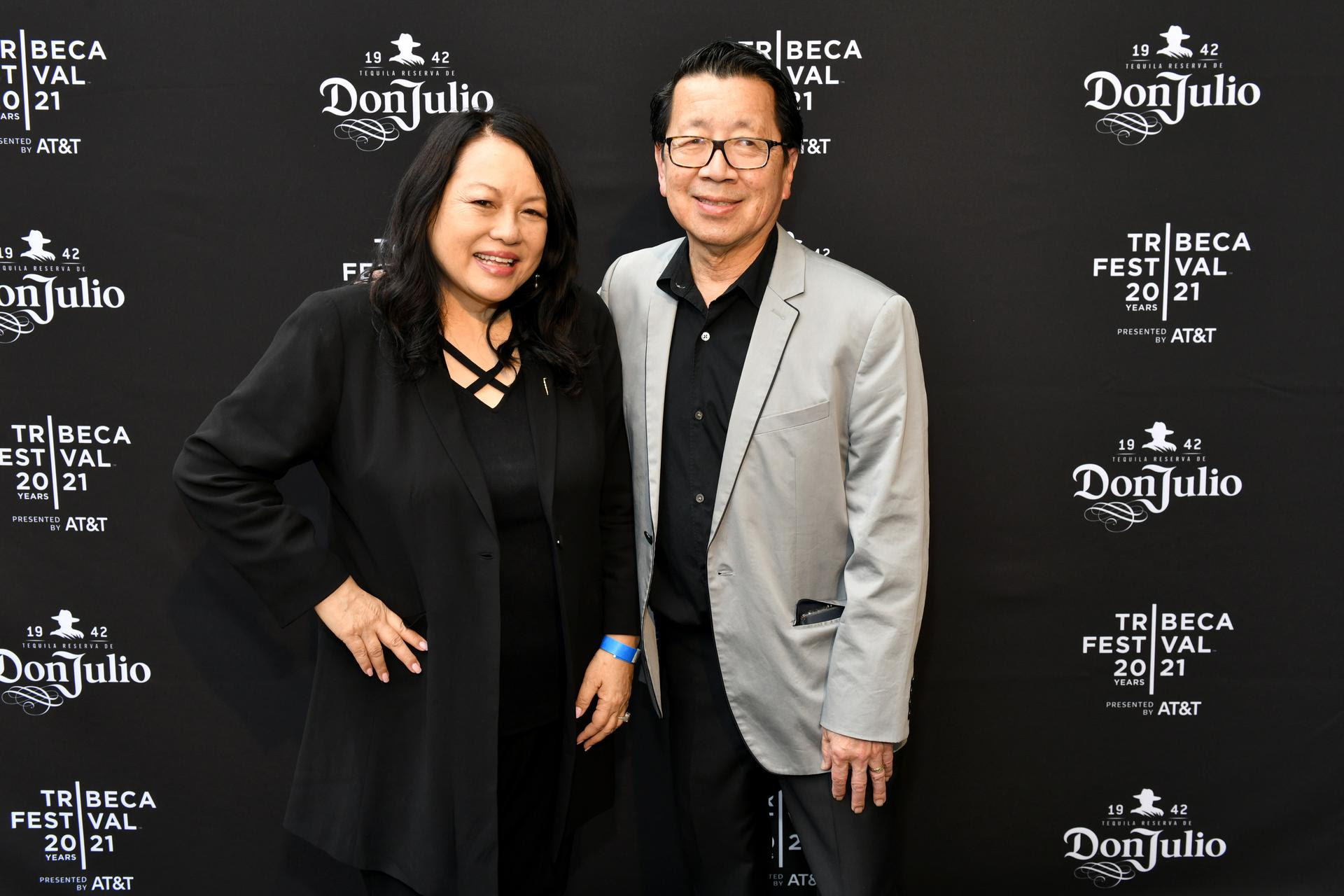 Suzanne Kai (L) and Ben Fong-Torres (R) attend the Tribeca Festival After Party for Like A Rolling Stone: The Life & Times of Ben Fong-Torres  hosted by Tequila Don Julio at The View at Battery Place on Sunday, June 13th, 2021 in New York City. 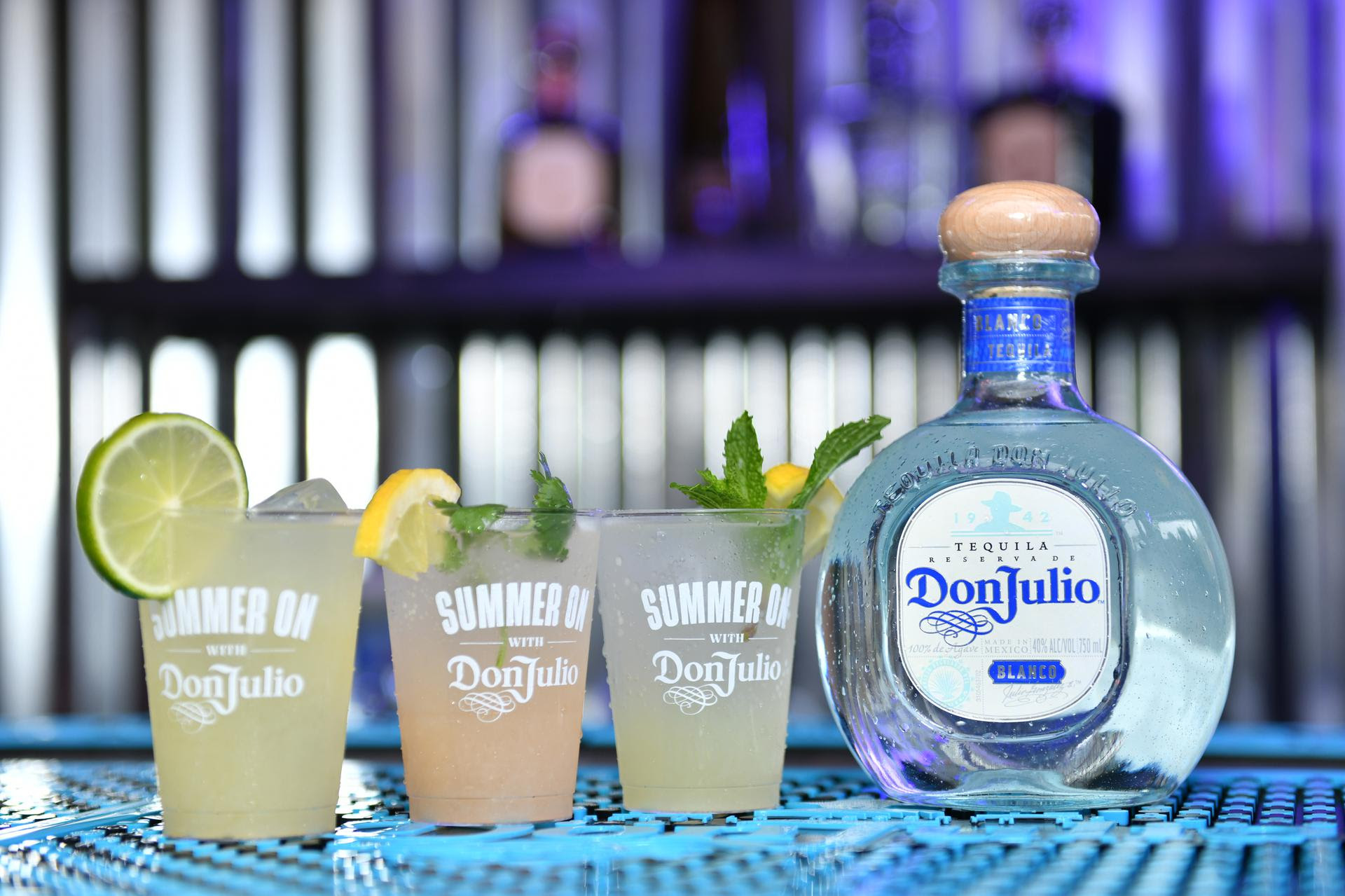 Don Julio cocktails on display during the Tribeca Festival After-Party for Like A Rolling Stone: The Life & Times of Ben Fong-Torres hosted by Tequila Don Julio at The View at Battery Place on Sunday, June 13th, 2021 in New York City.

On The Scene: Uniqlo Unveils New Peace For...

On the Scene: ‘Marcel the Shell” Screening

On the Scene: STORYTELLERS – Cynthia Erivo and...

“Yappy Hour” To Celebrate The Best In Show

On The Scene: Museum of the Moving Image’s...