Onward, Pixar’s beautifully animated new film easily won over an enthusiastic audience during a special screening at AMC Lincoln Square this past Wednesday.

Having had no idea what to expect, I am happy to report that the film was delightful, feel-good, and surprisingly emotional. While not one to cry at movies, the film’s intimate closing scene had me in tears, an effect it also had on most of my fellow audience members.

Without revealing any spoilers, the vibrantly colorful movie, which was co-written and directed by Dan Scanlon and based on his own experience coping with loss, centers around two teenage elf brothers, Ian (voiced by Tom Holland) and Barley Lightfoot (voiced by Chris Pratt). The brothers live in a fantasy suburban town filled with other elves, unicorns, goblins, trolls and a host of magical creatures. The brothers even have a small dragon for a pet. Despite their fantastical world, the two, especially the older brother Barley, feel an absence of magic in their world. So together they depart on a dangerous quest to restore lost magic and, at the same time, reunite with their long-lost father.

Onward is, most of all, a coming of age story that reminds us of the important bonds we share with our loved ones. Tom Holland and Chris Pratt had wonderful vocal chemistry as Barley and Ian. Their evident connection to the story shone throughout, making it a special joy to watch the brothers’ relationship grow and to see them step out of their comfort zones to take on risks.

Julia Louis-Dreyfus is the voice behind the boys’ mother, Laurel, and Octavia Spencer brings to life a magical creature called the Manticore. Both offered a specialness to the film and portrayed standout characters who team up to help the brothers before anything bad befalls them.

Despite its emotionally resonant ending, I left the movie feeling uplifted. Onward is sure to pull at the heart of anyone who has lost a loved one, capturing how we grieve and the many small ways we find to cope on our path to acceptance and closure. The movie somehow manages to walk the fine line between comedy and deep emotion and, though it is fully animated, it feels both realistic and relatable. It will leave you wanting to go home and hug the people you most love. 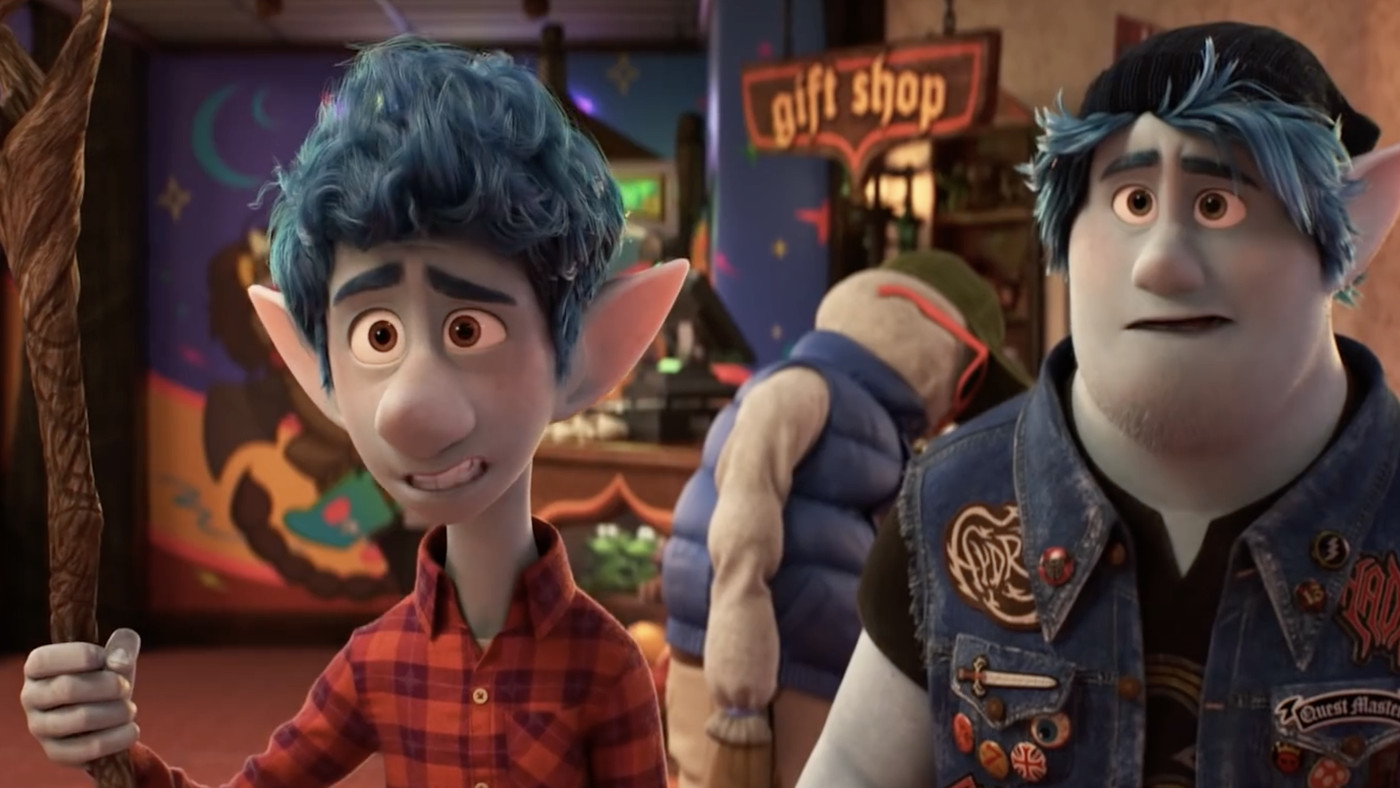 Julia Louis-Dreyfus, Octavia Spencer, Lena Waithe, Ali Wong, Mel Rodriguez, and John Ratzenberger also star in Onward, which arrives in theaters on March 6, 2020. You can watch the trailer below:

On The Scene: Solange Honored With The Lena Horne Prize For Artist Making a Social Impact

On The Scene: 2020 Queerty Awards With Kathy Griffin