At only 17, Michigan native, Ai Bendr is making waves – sound waves that is – as she’s being called “the next Billie Eilish” for her singing and songwriting capabilities. Her track “Love Me Low” was just featured on the special episode of HBO’s 3-time Emmy-award-winning show, Euphoria.

The episode, which premiered January 24th on HBO, follows Jules (played by Hunter Schafer) through the holiday season as she looks back at the past year. Schafer co-wrote the episode with series creator and director, Sam Levinson. Schafer serves as co-executive producer on the episode. The episode’s title “F*ck Anyone Who’s Not A Sea Blob,” is the second special episode to air, following the first special episode, “Trouble Don’t Last Always,” which debuted December 6th. (Early streaming premiered on HBO Max Dec. 4th) 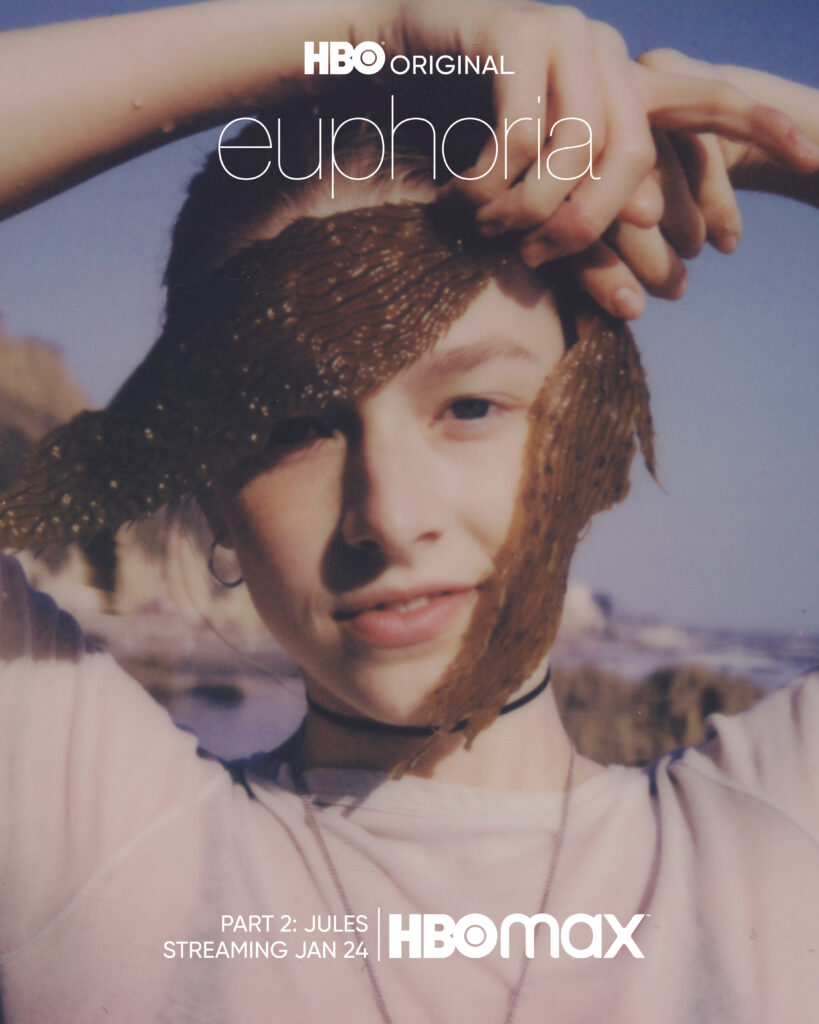 According to Nielsen Social, Euphoria was the #1 most social program on premium cable throughout that weekend. Both special episodes were produced under strict COVID-19 guidelines to ensure the health and safety of the cast and crew.

Bendr also saw an opportunity to take advantage of her talents during the COVID-19 crisis, when deciding to write and produce music herself before being signed with her record label around only 2 months ago.

If you know anything about the music industry, having a song picked up by a network is no easy task. With record labels and SYNC departments getting thousands of submissions to listen through, it takes a certain level of persistence, sheer talent and honestly, a little bit of luck for singer/songwriters to have their songs broadcasted to the public. (SYNC is a department that partners new songwriters to potential paid gigs from television shows to movies to commercials.) While there’s no shortage of talent when it comes to Ai Bendr, her journey breaking into the industry wasn’t exactly a simple one.

With her father from Nigeria and her mother from Australia, Bendr holds triple citizenship – One in Nigeria, one in Australia and one in the US. Though her parents weren’t supportive of music as a career at first, Bendr was determined to make her dreams a reality. Bendr says her earliest memory at age 4 or 5 years old was watching a woman sing on America’s Got Talent before quickly turning to her family stating “I want to do that.” Discouraged from going into any art field, her parents wanted her to strive for something more practical. However, Bendr says music is her life and the thing that makes her happiest.

“Honestly, I was just born with it.”

Bendr describes the time she created a makeshift studio in the boiler room of her parent’s Michigan home to record her songs after writing them while away in boarding school. Bendr continued to write and produce songs throughout the global pandemic in hopes of releasing her songs some day.

Bendr recounts the experience of finding out ‘Love Me Low’ was being picked up by HBO when saying, “It all feels surreal right now.”

To my surprise, “Love Me Low” was played almost in its entirety on the show, something that very seldom happens to new artists. 50 seconds of the 2 minute 34 second song is pretty damn good.

The indie meets alternative pop song is enthralling to say the least. With soft electric chords fused with R&B, the enchanting sounds of piano sweep listeners into a dreamlike place as Bendr sings the lyrics:

“You don’t even know

How I’m gonna miss you

Baby I just wanna kiss you”

The story behind the song is as sweet as it sounds. Bendr shares that the forbidden love story was inspired by her own experience when leaving a loved one behind when graduating High school.

“All of my songs come from some place, about me, like it’s from some aspect in my life.”

Her storytelling and vocal range are praised by over 56k+ listeners a month on Spotify alone. She is also in the works of having one of her tracks featured on an undisclosed Hulu show this Spring. Because of her newfound success, Bendr decided to take the leap and moved to Los Angeles this past month to continue to pursue her music career.

Bendr’s current tracks include “Runaway” and a “Love Me Low” live Performance. Bendr’s working on a debut project to be released later this year and will be releasing all new singles this Spring. Bendr’s songwriting, vocal prowess and unique sound will set up her full discography to be filled with memorable hits as she climbs the ladder of unlimited potential.