CFDA award-winning designer Bibhu Mohapatra is no stranger to New York Fashion Week since his eponymous brand’s debut over a decade ago. However, this year obviously posed some new challenges. From the socially-distanced norms to a lack of events worthy of luxury designer dressing, Mohapatra has faced unexpected challenges– and overcome them all. 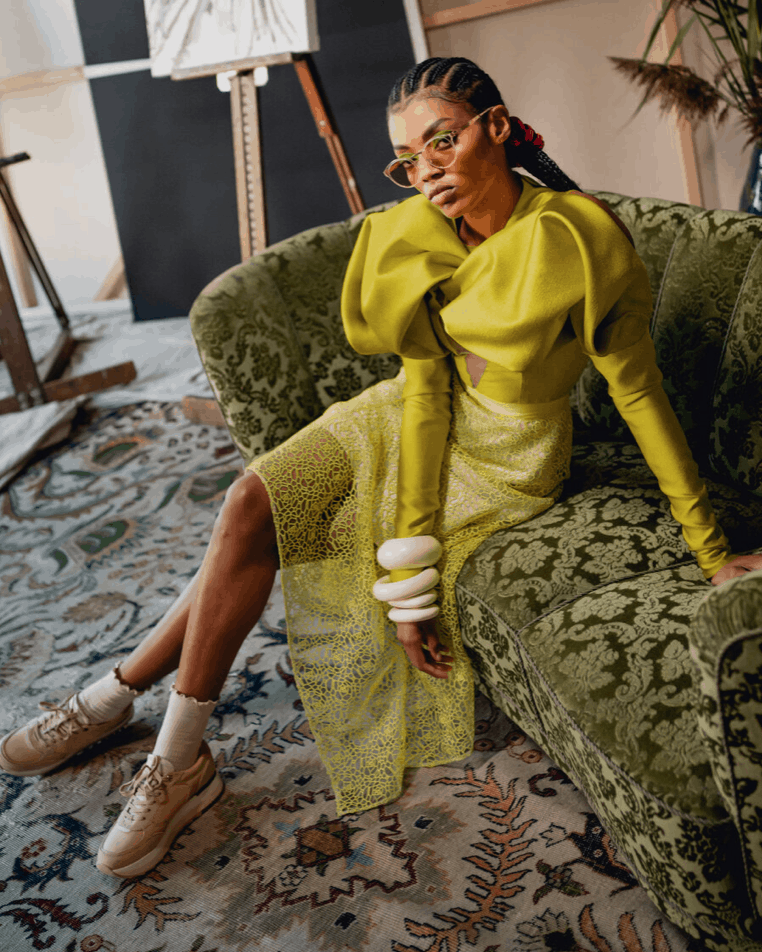 The collection was quite literally brought to life with a reinterpretation of Sher-Gil’s biography by New York-based filmmaker Shruti Ganguly. The two-minute short film celebrated both Mohapatra’s latest collection, as well as the Sher-Gil’s legacy. Sher-Gil, played by actress Surina Jindal, and her muse incarnate, played by Ariana DeBose (West Side Story, Hamilton), pose and dance in Mohapatra’s garments. 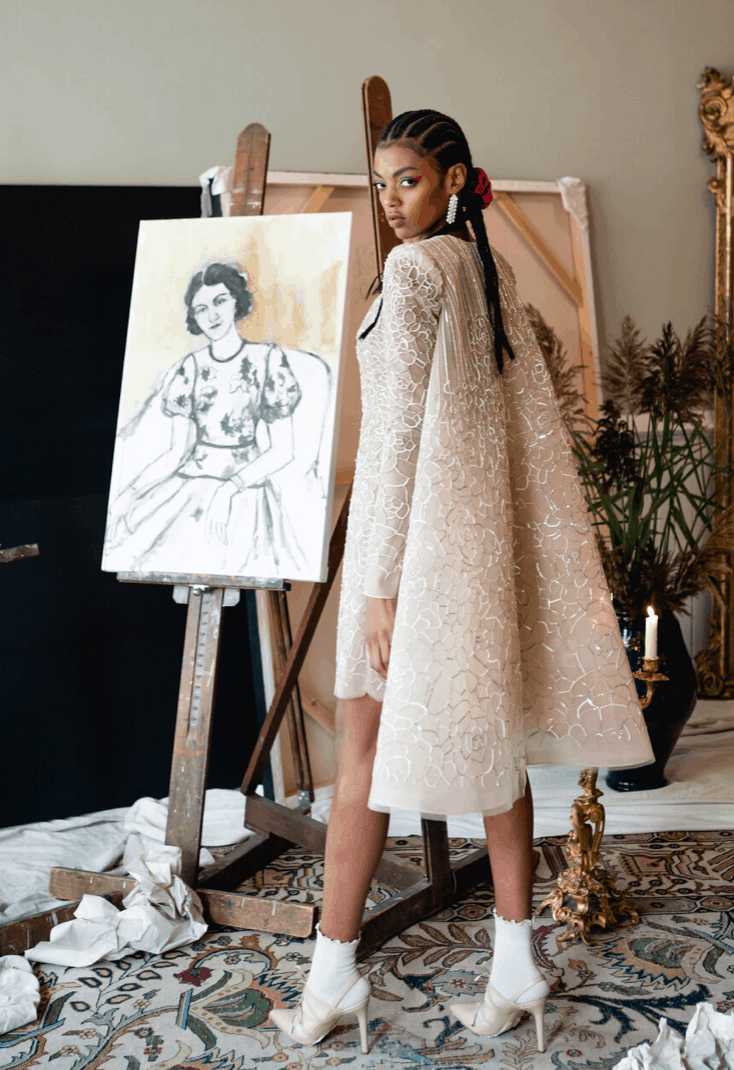 The new Bibhu Mohapatra collection features the soft romance of guipure lace and silks while adding a streetwear-meets-red-carpet twist with Supima cotton and denim details. Each ensemble proves to be prime for an editorial spread, yet it’s the oversize touches and intricate embroideries that propel Mohapatra’s collection into the status of iconic wearability. 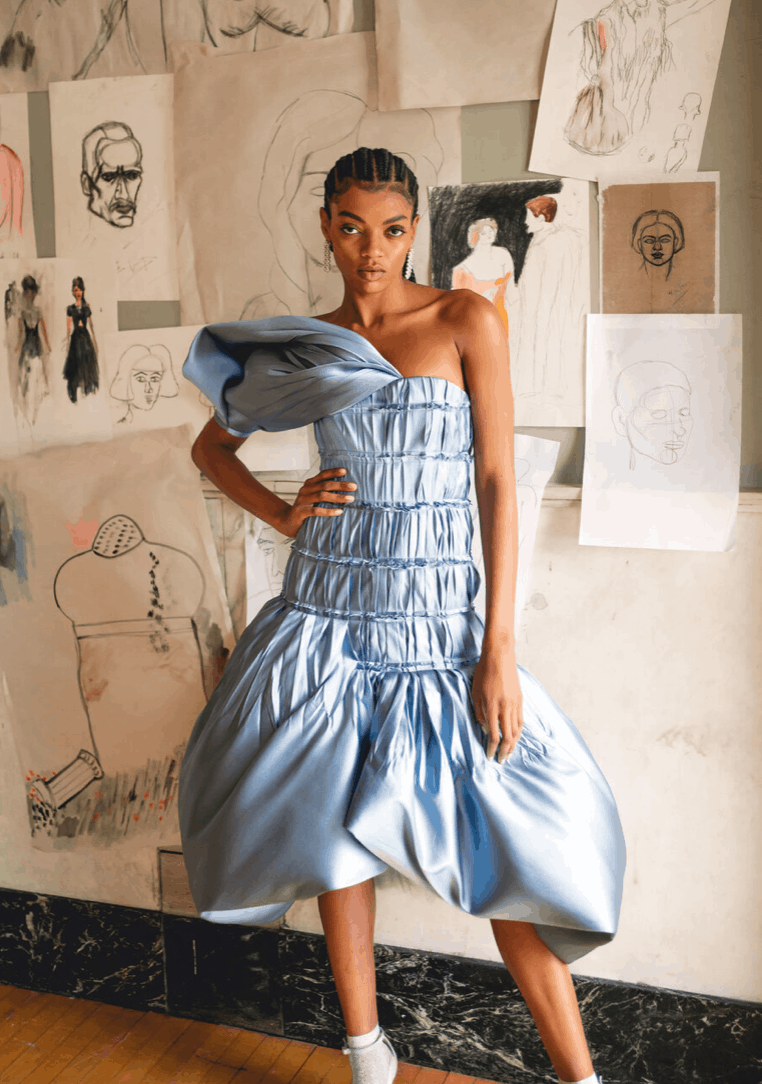 Mohapatra’s pieces are sold in Bergdorf Goodman, Neiman Marcus, Lane Crawford, and other international specialty boutiques. We can easily see the Bibhu Mohapatra Spring/Summer ’21 pieces worn on the red carpet next year, but alas, one can only hope that such an opportunity is possible in this uncertain world.