‘Become Inspired’ is a documentary-style series focusing on the journey of successful individuals with stories of perseverance and overcoming obstacles to reach the desired goal.

The purpose of the series is to motivate others to keep pushing toward their goal despite the setbacks and emphasize that the journey is just as important as the destination. The series takes viewers on an emotional journey from life’s biggest challenges – to the moment of clarity and deciding to take back control. Become Inspired not only seeks to share the stories of the individuals involved but also wants to share life lessons and inspiration for anyone watching.

We caught up with Becoming Inspired’s executive producer, director, and host Jay Styles to talk season 2 which can be seen on Amazon Prime.

The Knockturnal: Season 2 has some interesting people. How was everyone chosen?

Jay Styles: Everyone in season 2 was either chosen for one or two reasons; a previous relationship with the talent and I was intrigued with what they were doing in their personal and professional lives, or I came across a thriving post from a specific talent that I did not know – and I began to follow their journey on social media, was inspired by what they were doing and decided to reach out to see if they would be interested in being apart of the project. One of the talents who is an author was actually referred to me by my wife as I was looking for one more person to be a part of the series. He told me his story and I was immediately inspired and knew he was perfect to be the final piece of the project.  Everyone that was chosen was chosen based on their story of perseverance, their track record on social media, and if I was personally inspired by their story. I knew if I was inspired, then others would also be inspired.

The Knockturnal: Your show will be a welcome distraction right now. What do you think people will take away from each episode.

Jay Styles: Depression is at an all-time high right now due to what’s going on in the world and the effect that COVID-19 has had on people’s livelihood, so the inspiration is needed now more than ever. I think these stories told by each guest on the show represent perseverance, represents a desire to take back control of their life while also showing moments of vulnerability that humanizes them in a way making an instant connection with the viewers.  I believe the viewers who watch all five episodes will not only become inspired but will be equipped with first-hand knowledge from those who were in the exact same trenches but found a way to come out on top. Viewers would get away from the excuses and begin to challenge themselves to be a better person. 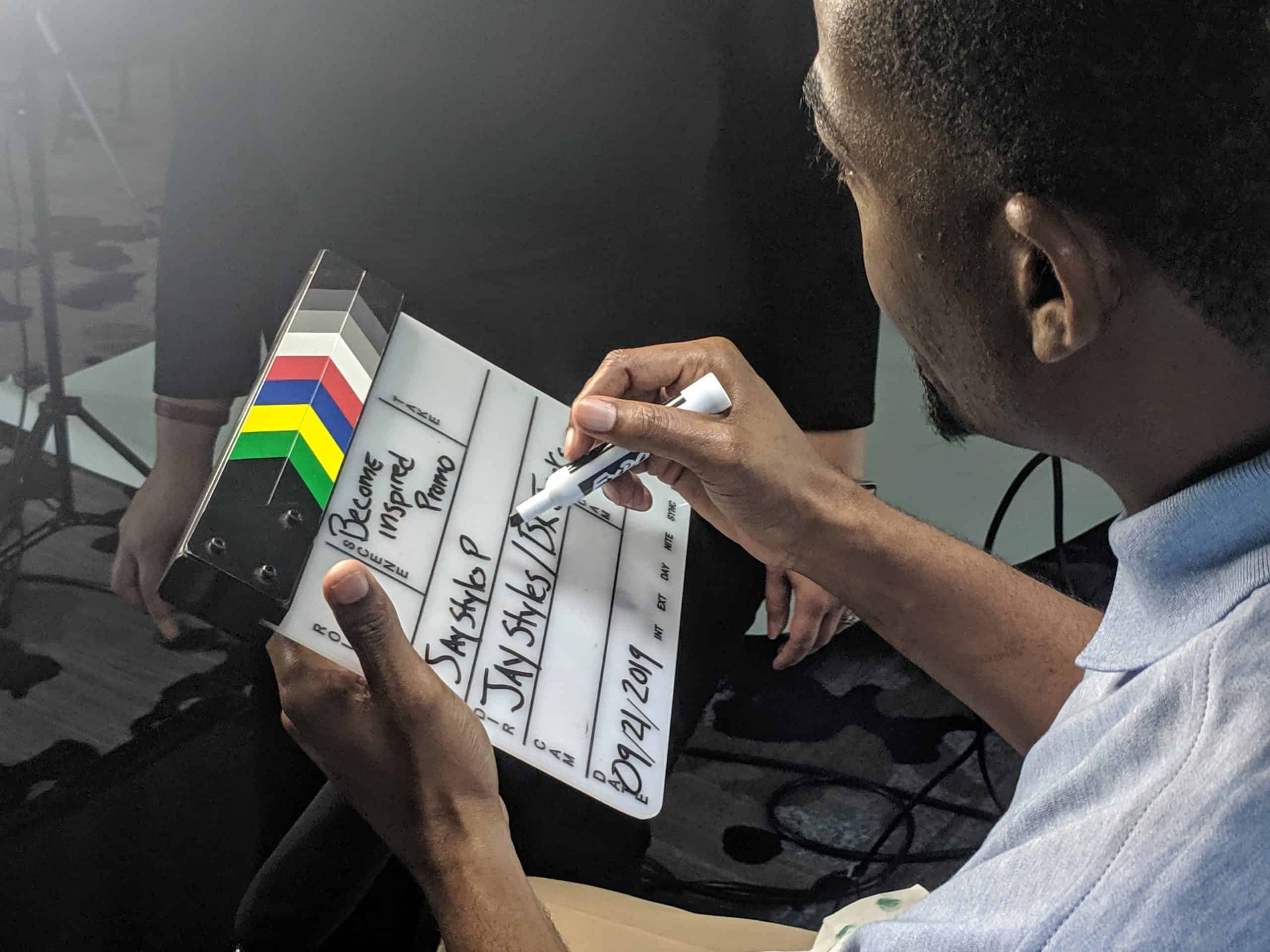 The Knockturanal: What was the most difficult part about putting a show like this together?

Jay Styles: The most difficult part was, of course, coming up with the finances to even make it happen. As an independent production company, we just don’t have 10 grand lying around. I had to pull some of the finances from not only my savings, but my wife’s savings as well. And the rest of the funds I got by driving for Uber, believe it or not.  I was really hustling and driving every day for five and six hours a day. I have to say, it definitely wasn’t my favorite thing to do, but I had a reason attached with a purpose which motivated me to stick it out. I have to say that it’s really rewarding to look back and see what you’ve created and all the blood, sweat, and tears it took to make it happen. I also would have to say the other difficult part was having to wear so many hats which is draining at times, but it was definitely worth it and grew in some areas personally and professionally.

The Knockturnal: What inspired you to do this show?

Jay Styles: The reason I created the series was to have a platform that discloses the journey in full transparency. Meaning: the good, the bad, and the ugly. Believe it or not, many people still think that successful people get to where they are somewhat overnight without understanding the hurdles and obstacles placed before them. It really doesn’t help that we’re living in an age where social media shapes the perception that everyone on Instagram is thriving and successful. I think this narrative sets a false perception to those who come across a thriving post because the struggle is often not highlighted in the post. That’s why I wanted to find some successful individuals who were willing to be fully transparent in their journey. I believe this encourages and inspires people to keep pushing and continuing on their journey.

The Knockturnal: How has the show inspired you?

Jay Styles: The show has definitely inspired me to also persevere through the challenges that I will face with not only future productions, but personal expectations that I set for myself as well. No matter how many times I watch these episodes, I feel so inspired to do even more. I even wrote my first short film script a couple of weeks back and am anxious for production to begin the first quarter of 2021. This series has definitely made me a better man, a better producer, and a better leader

You can find season 2 of Become Inspired on Amazon Prime Video. Also, make sure to check out the trailer on the official website here www.youbecomeinspired.com