Remain3K Is A Powerful Graphic Designer From Chicago

Chicago’s flourishing graphic design history owes largely to the communication needs of a large industrial metropolis combined with the extraordinary growth of the printing industry.

The city’s art schools played a major role in training early commercial designers. In the 1980s and 1990s, a few of the smaller offices tried to carve out a niche for more expressive work but succeeded only to a modest degree. Although Chicago has remained a large and active center of graphic design practice, it was unclear at the beginning of the twenty-first century whether the city’s designers could reassert a strong sense of identity similar to that which the city had from the 1920s to the 1970s. 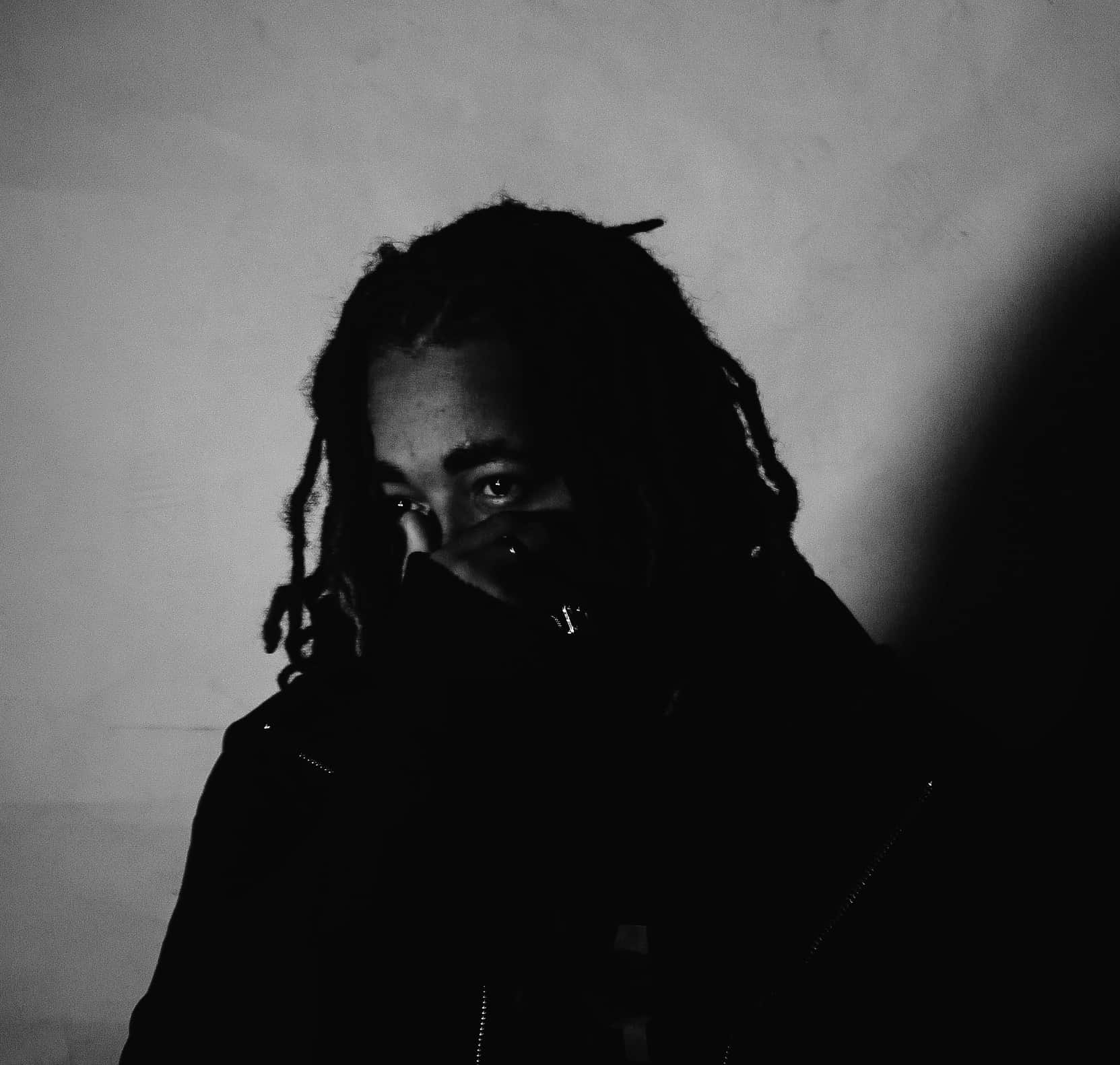 Processed with VSCO with ih5 preset 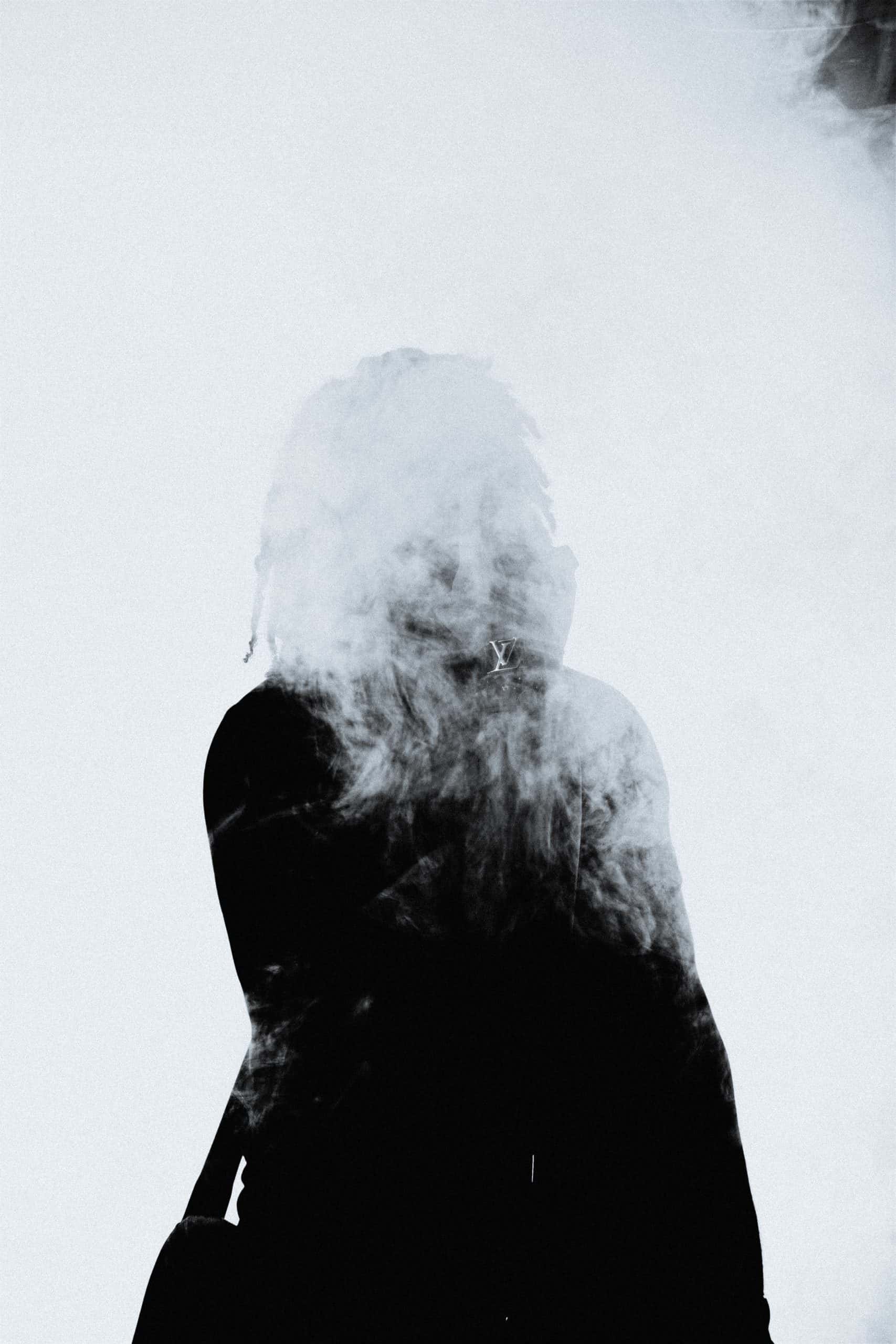 Remain3k has been creating original works of art for many major artists since 2012. He began his career as an artist in Chicago, and later transitioned to Atlanta, opening the door for more major opportunities. He has created cover art for names such as 21 Savage, Yo Gotti, Migos, YFN Lucci, Blackbear, and many more. Simplistic and sharp with visual aesthetics combining photography and distinct elements of design describes this young talented artist’s eye for design. No matter the medium, every piece created tends to have that same high-end aesthetic Remain3K is known for.

Haleema is futuristic who writes about the present - a dedicated tastemaker from Toronto. She also DJs on the regular.

Exclusive: We Catch Up With Australian Breakout Kian [Video]