On The Scene: Pérez Art Museum Miami’s Art of the Party

The sixth annual Art of the Party event, presented by Valentino, toasted artists and Miami philanthropists.

“We aim to encourage everyone to see art as an incentive for genuine human interaction, communication, and exchange, and we’re proud to honor Susana and Alberto Ibargüen who share in this mission,” PAMM Director Franklin Sirmans said. 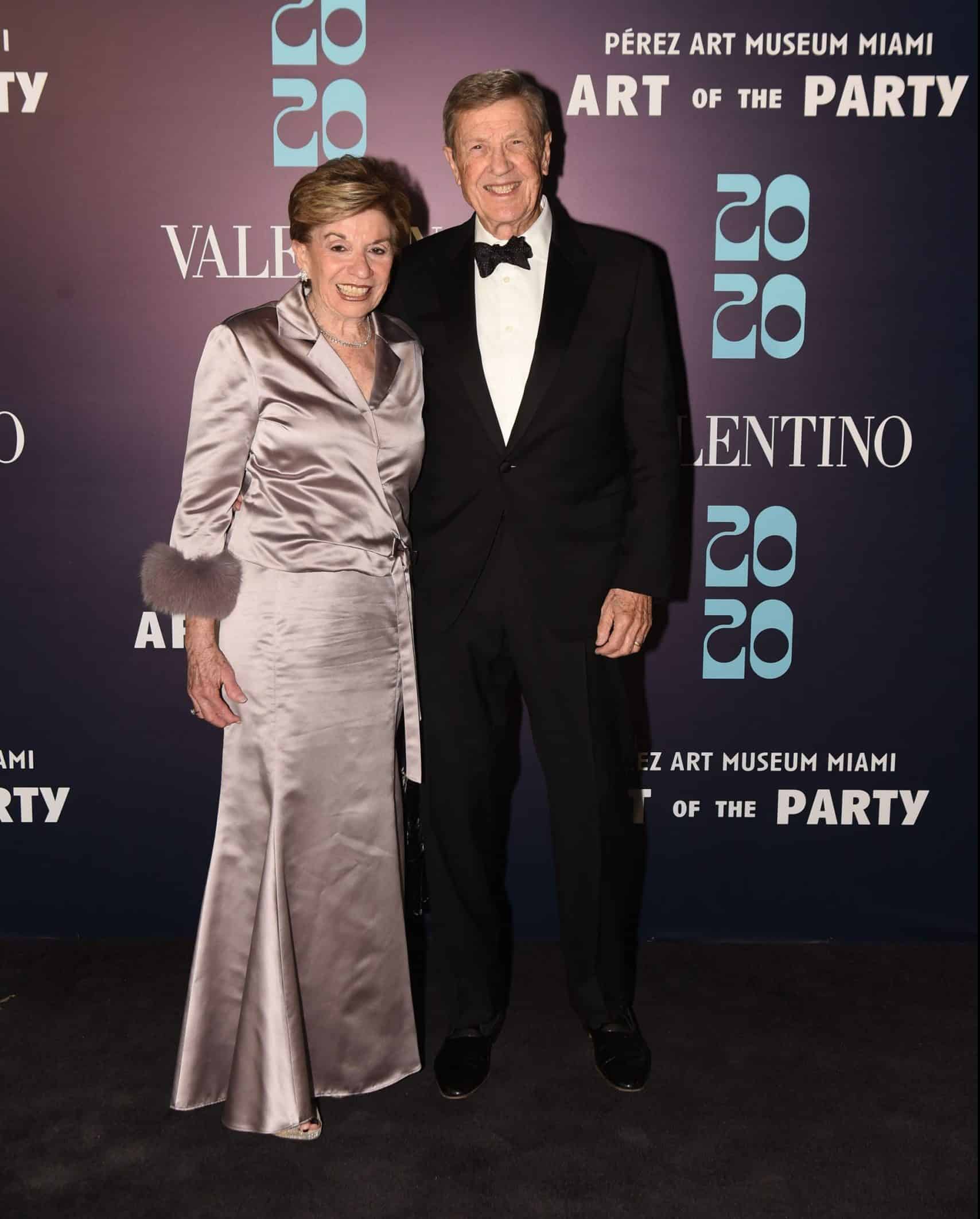 The Art of the Party was co-chaired by PAMM supporters Darlene and Jorge Pérez, and Dorothy and Aaron Podhurst, and ultimately raised over $1,300,000 for PAMM’s vital art education program. 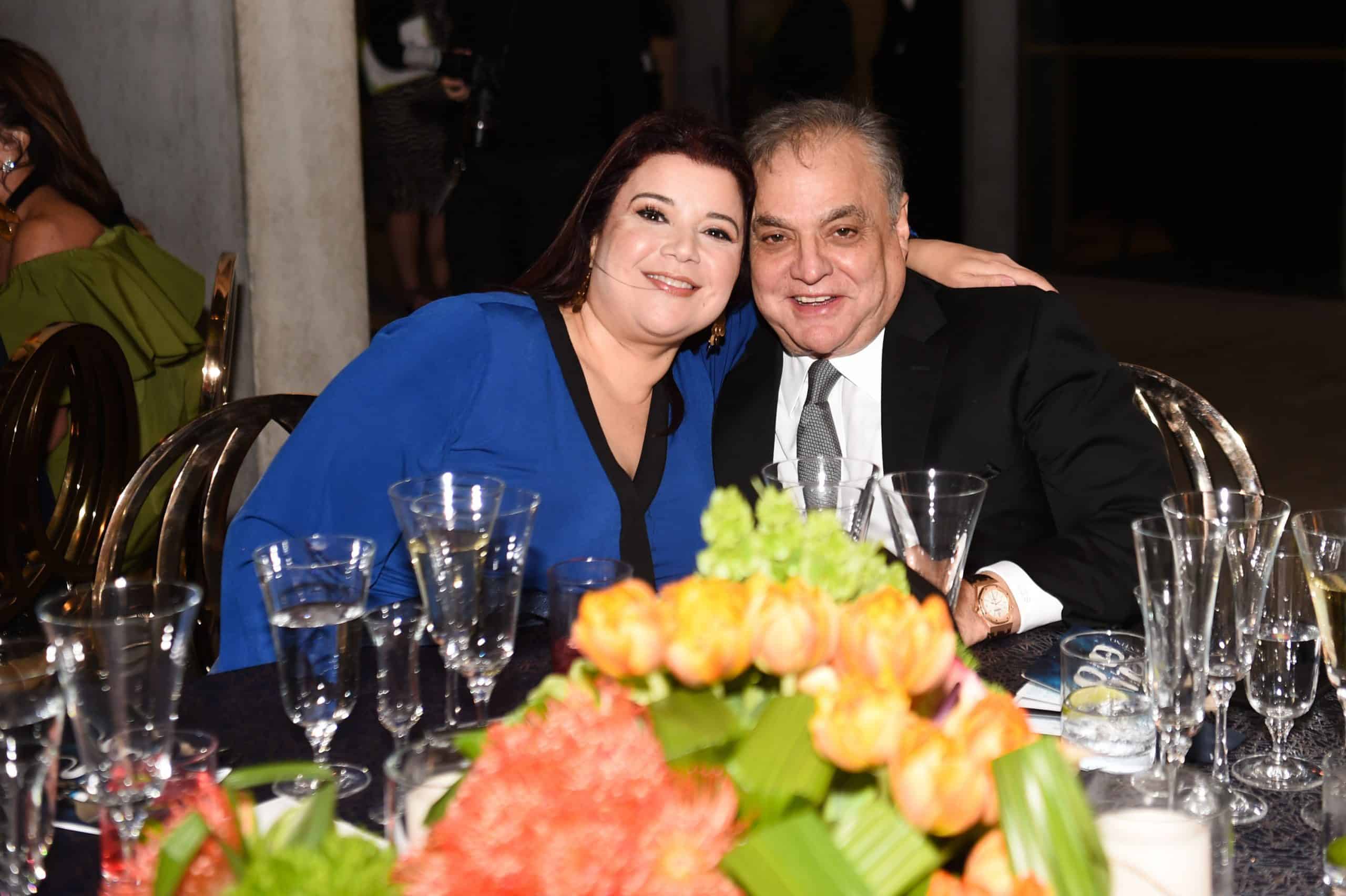 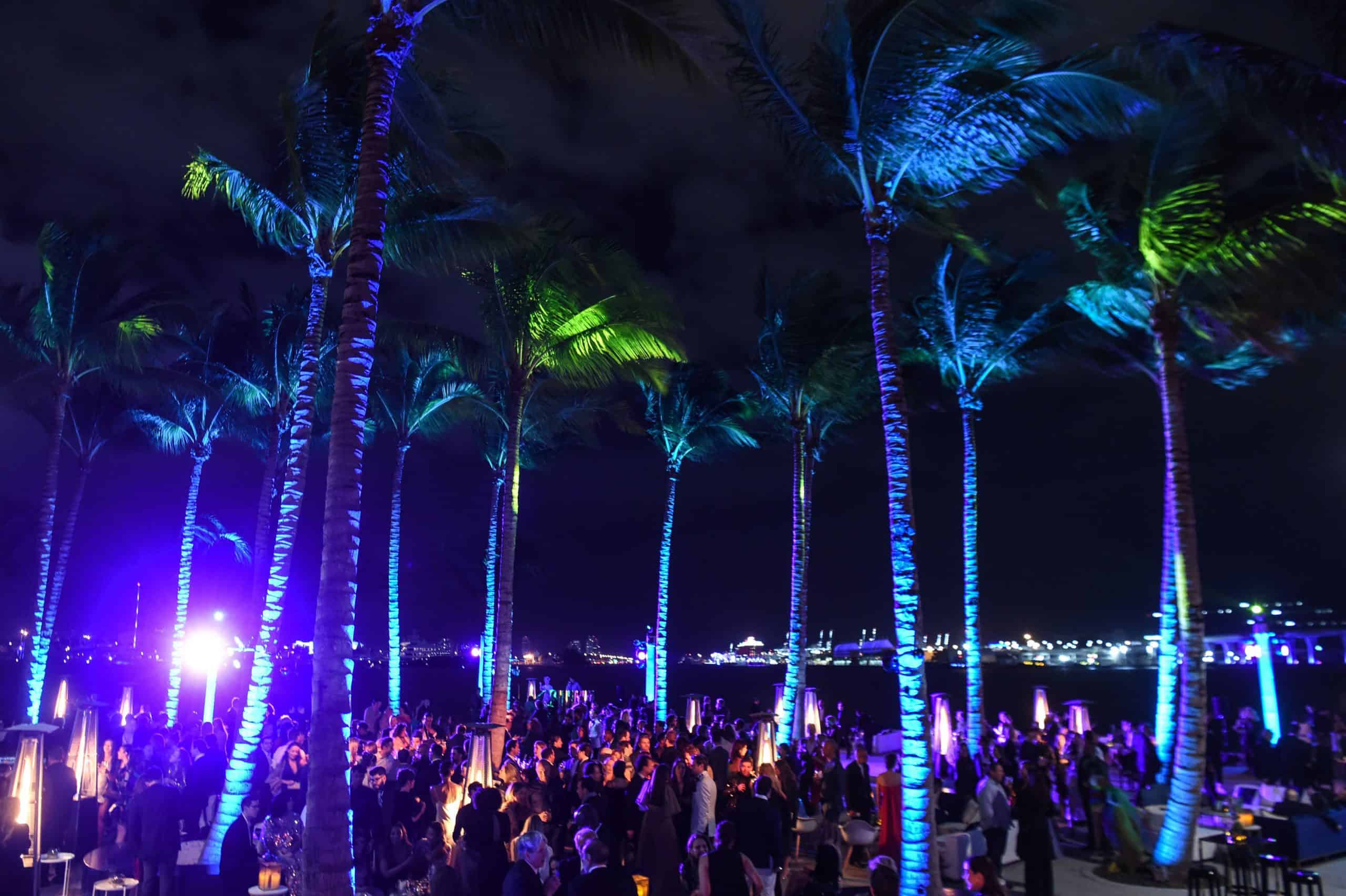 The PAMM Art of the Party was truly an evening to remember.