National Sawdust Celebrated “A Moment of Disruption” at The Alhambra Ballroom

This past Thursday, National Sawdust, the Brooklyn-based performance venue and a recording studio, raised funds to support its mission of continuing to build new audiences for classical and new musicians by honoring several internationally renowned artists for its 2018 Spring Gala at the uptown Alhambra Ballroom.

There was a live auction presented by auctioneer and poet, Lucas Hunt.  Items included an original handwritten manuscript from Philip Glass; a private recital with Joyce DiDonato; a wine tasting and dinner prepared by Anthony Roth Costanzo and hosted by Ann Ziff; and premium tickets and backstage access to Rodgers and Hammerstein’s Carousel on Broadway starring Renee Fleming.

The gala’s menu was prepared by Award-winning chef Patrick Connolly from Rider, the restaurant located at National Sawdust. The night concluded with dancing to live music performed by Mwenso and the Shakes​ featuring dancing by FlexN​. 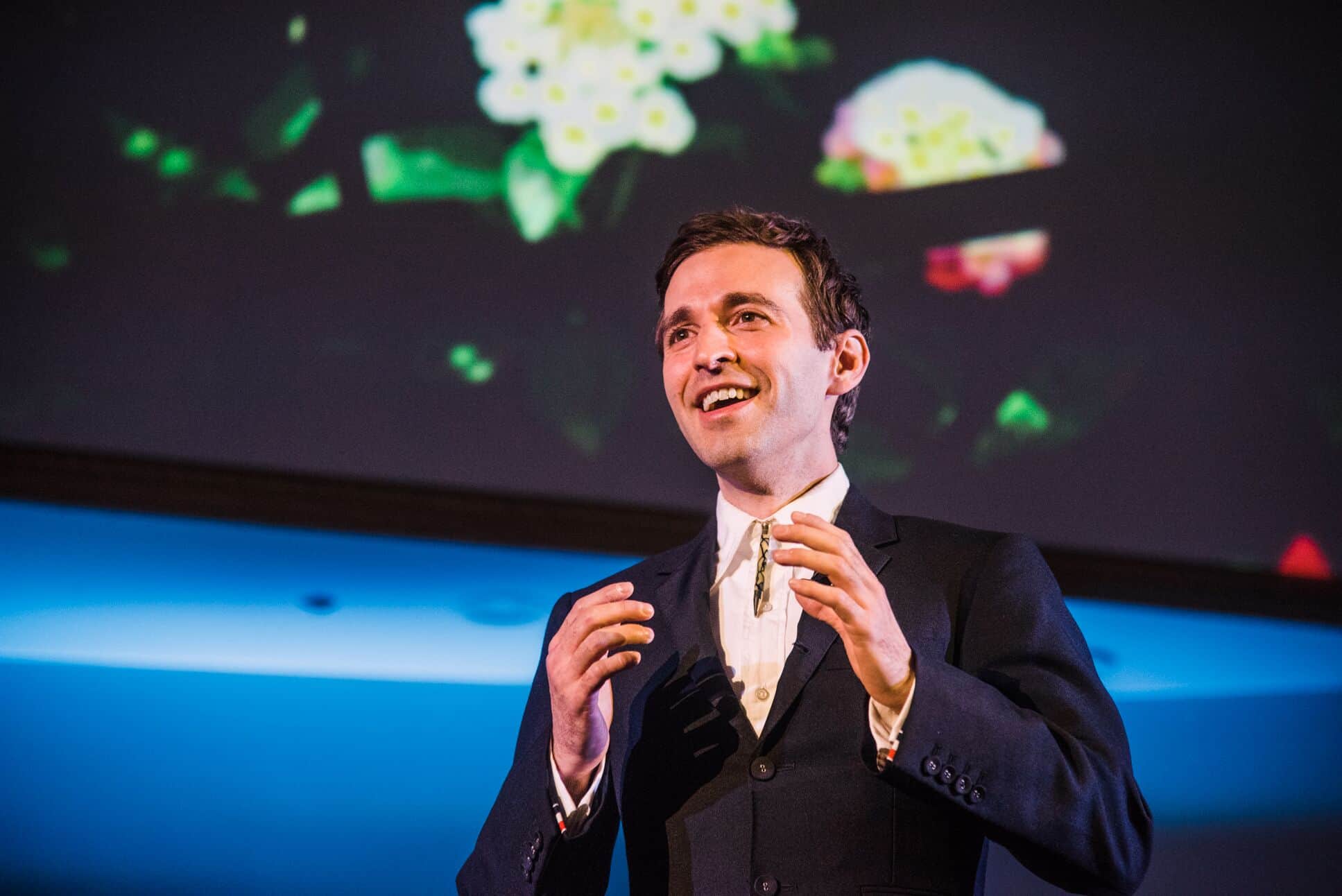 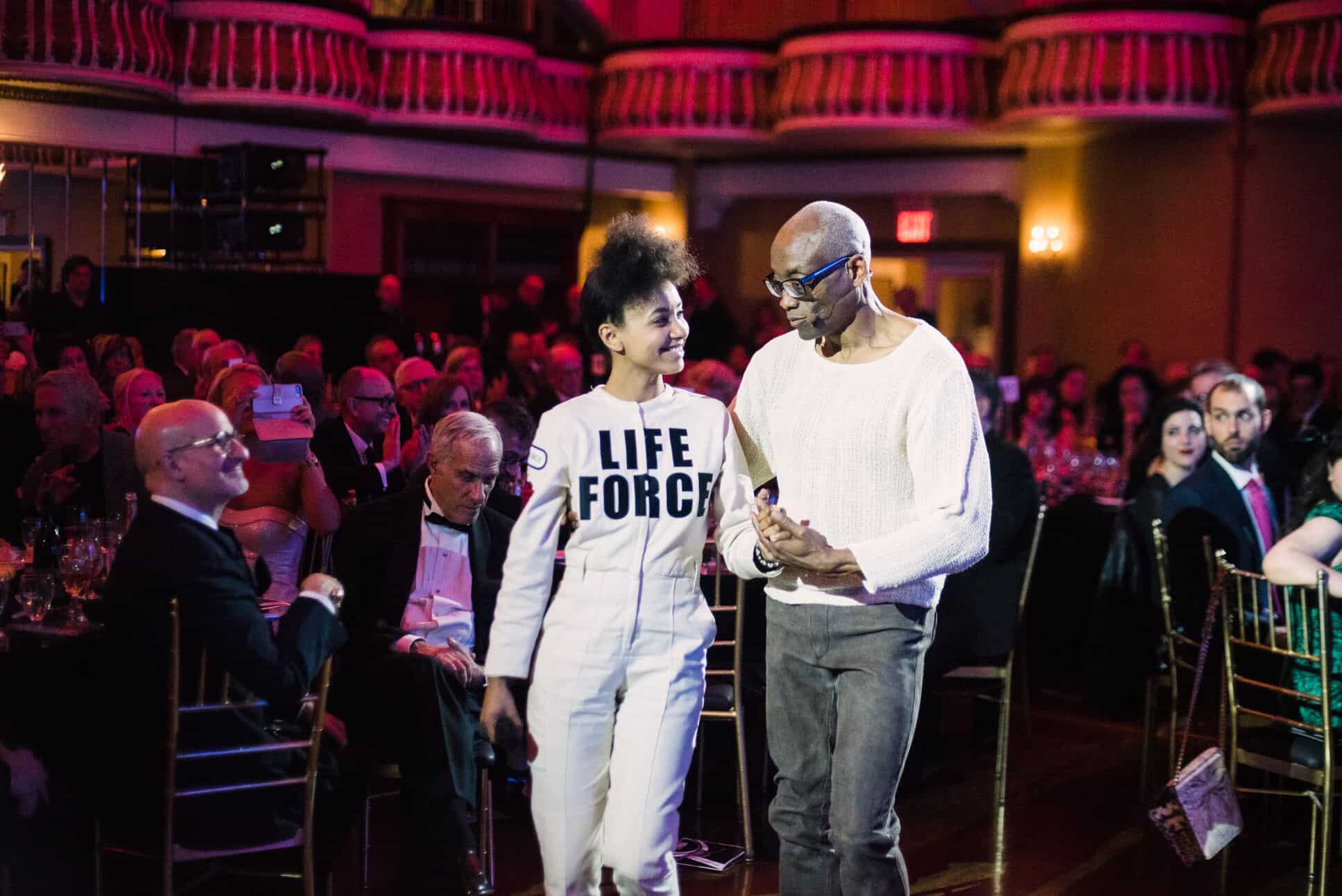 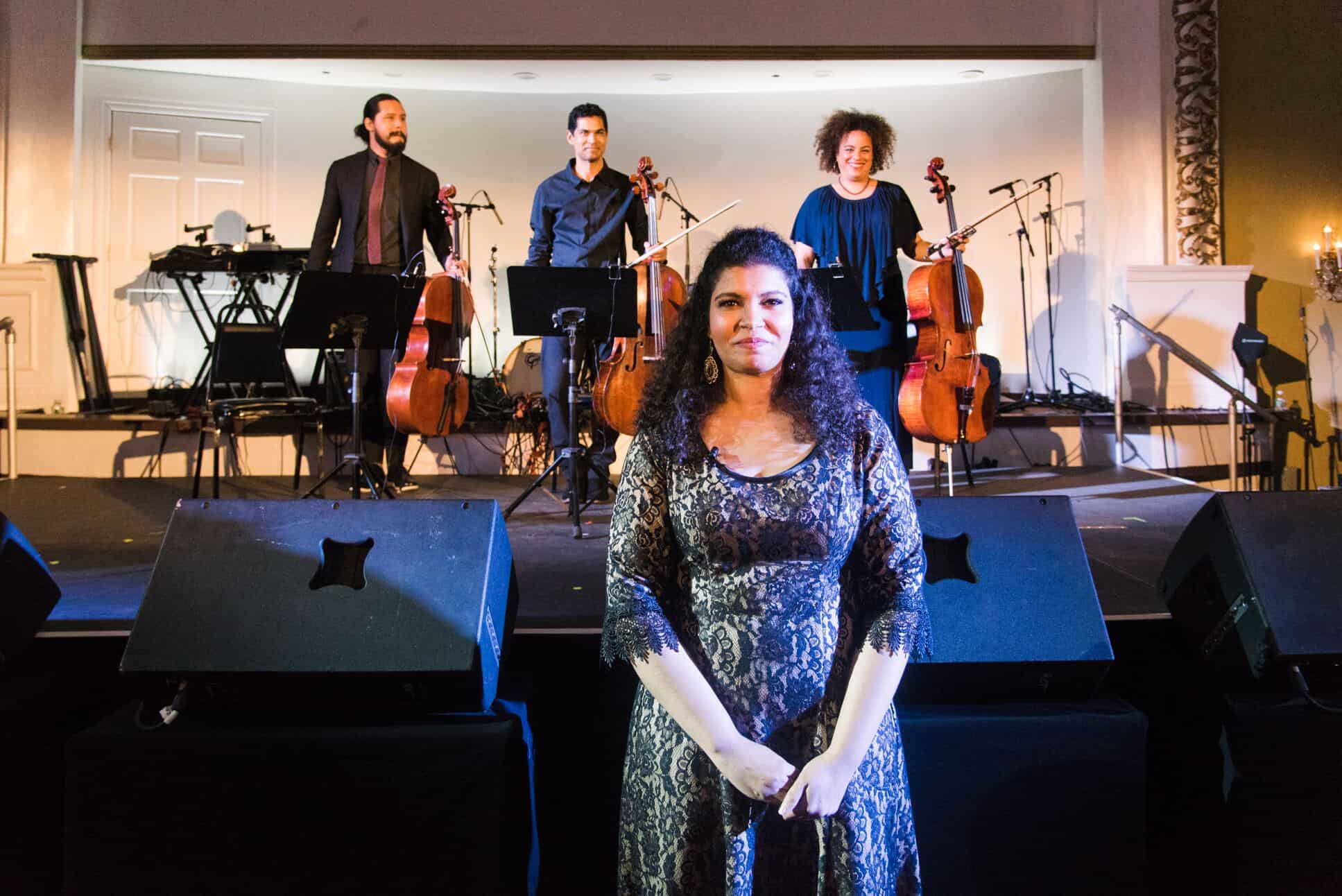 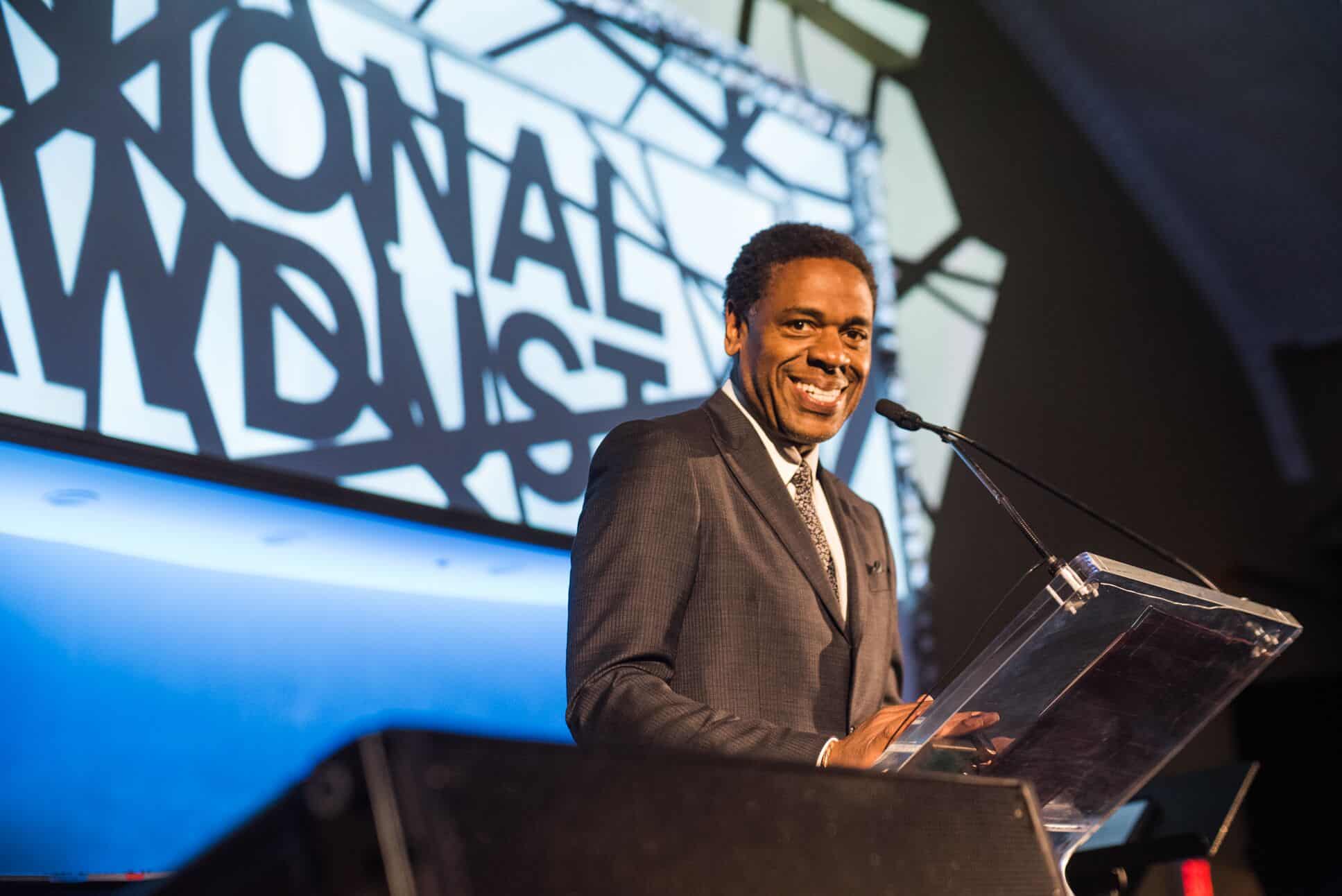 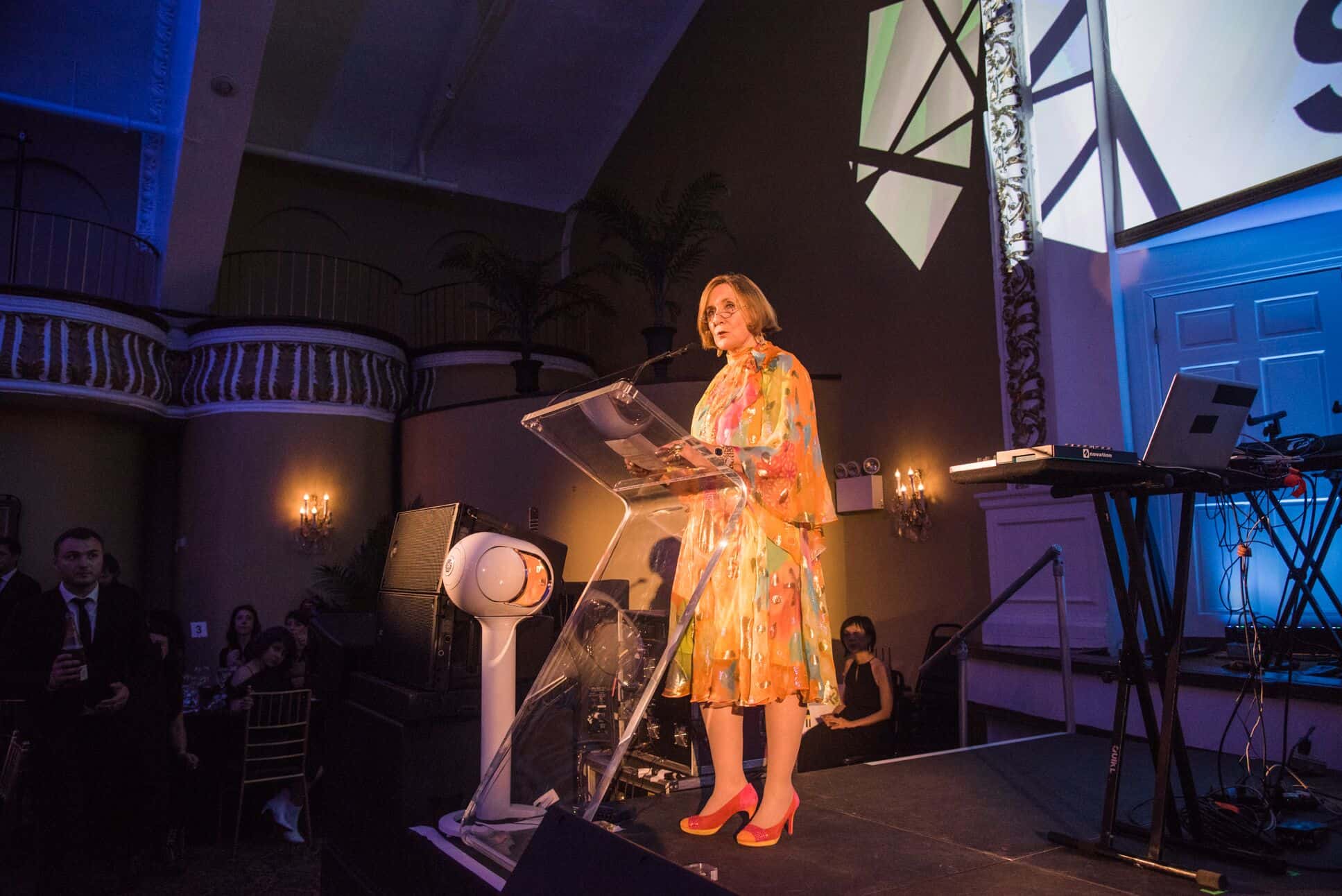 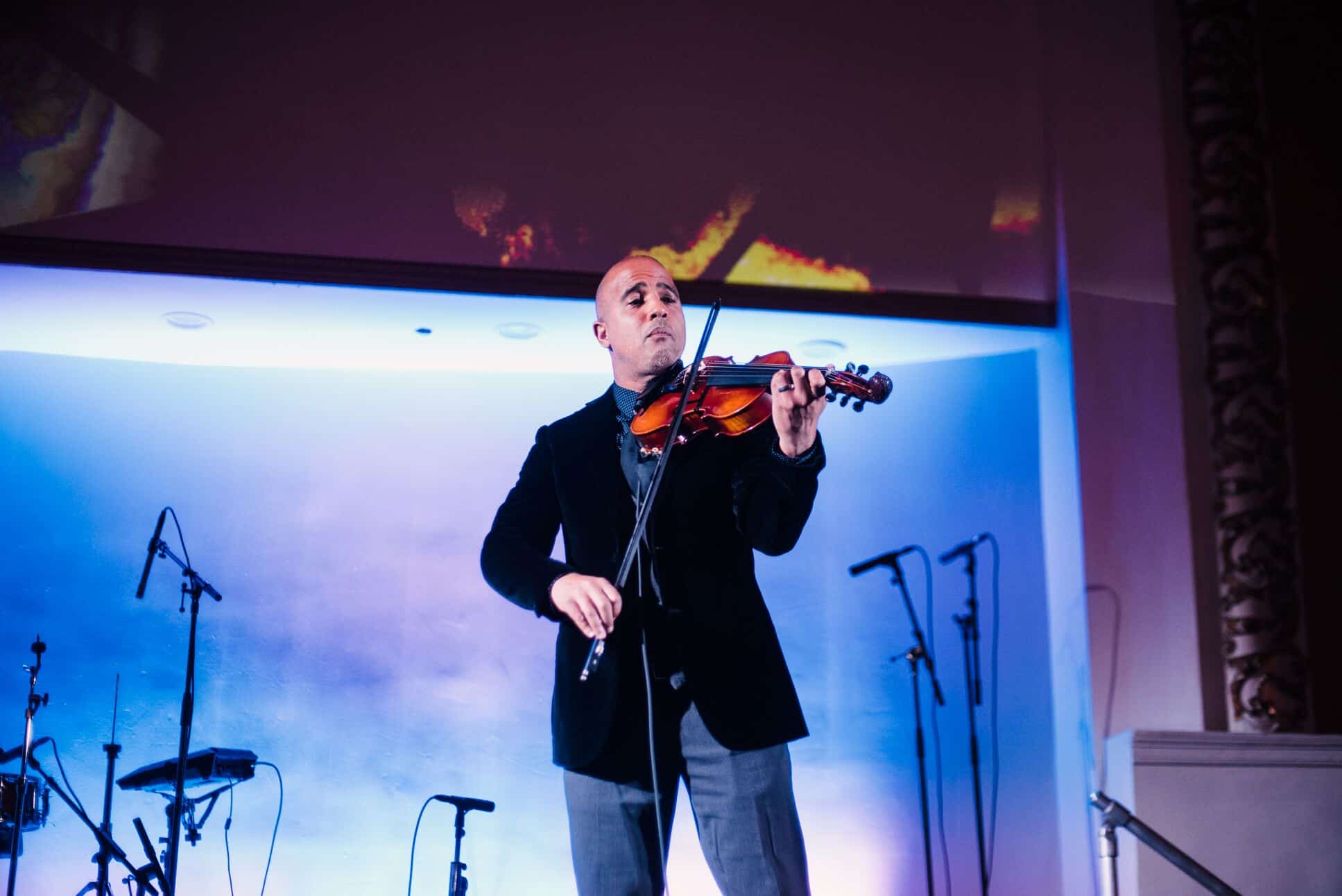 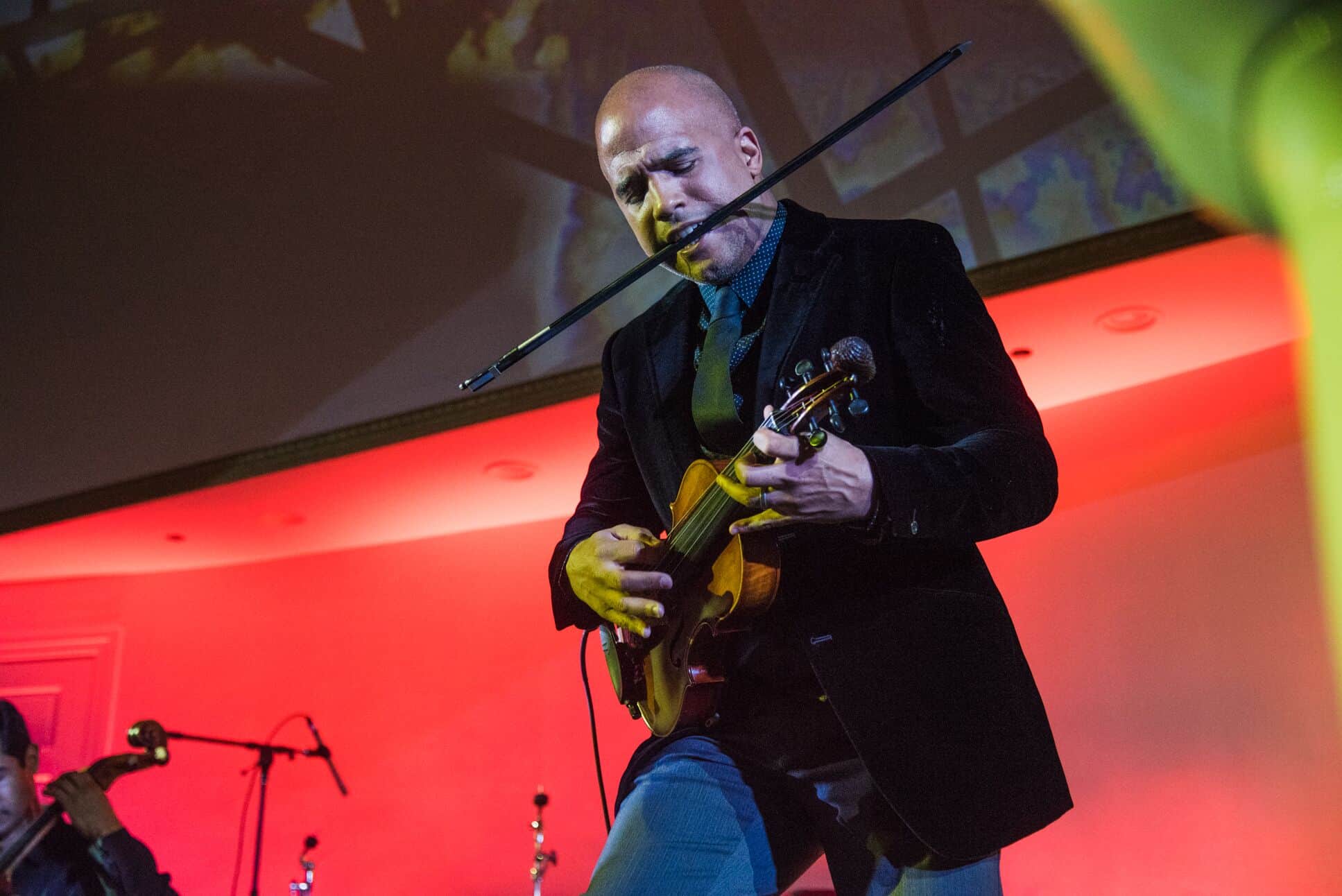 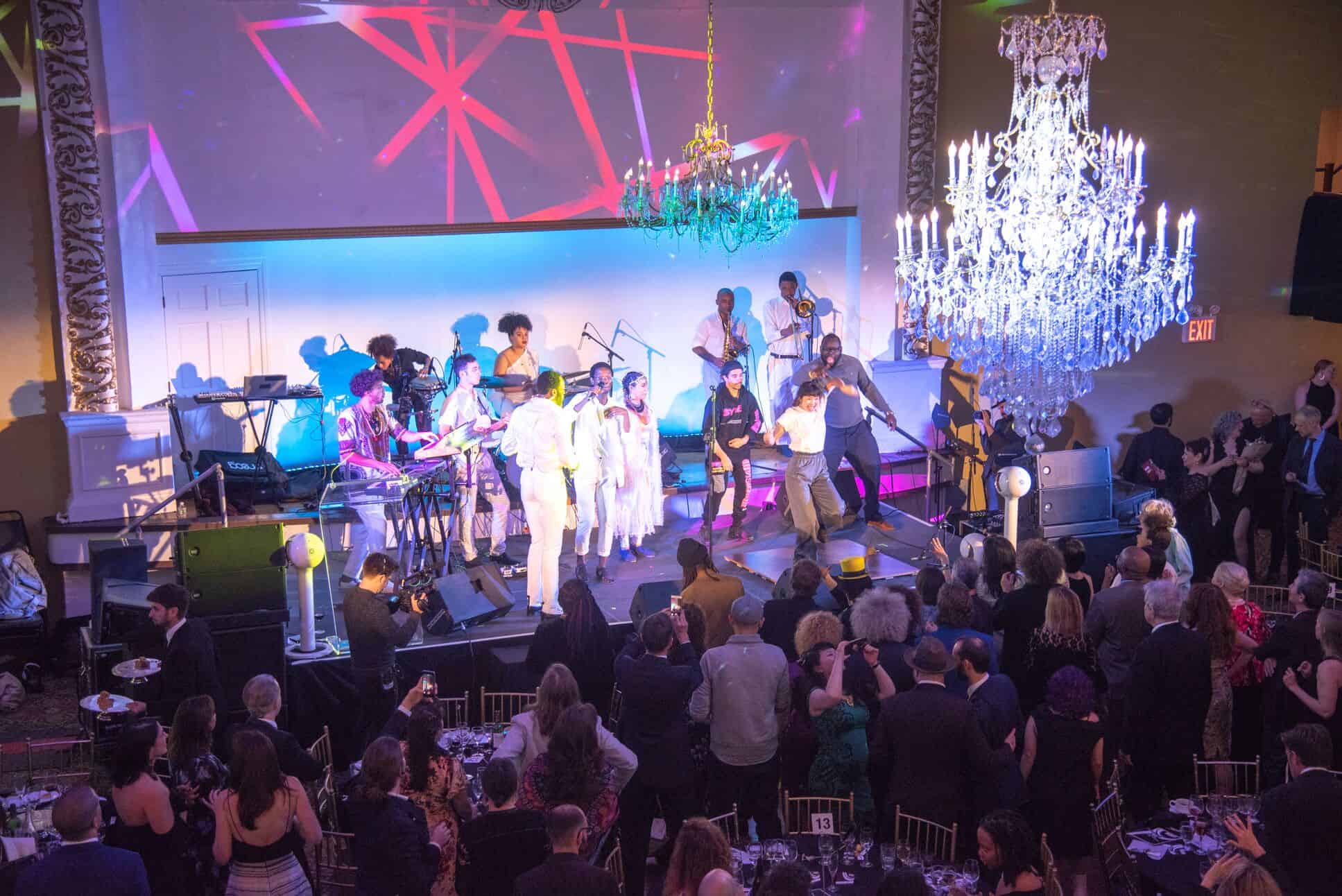 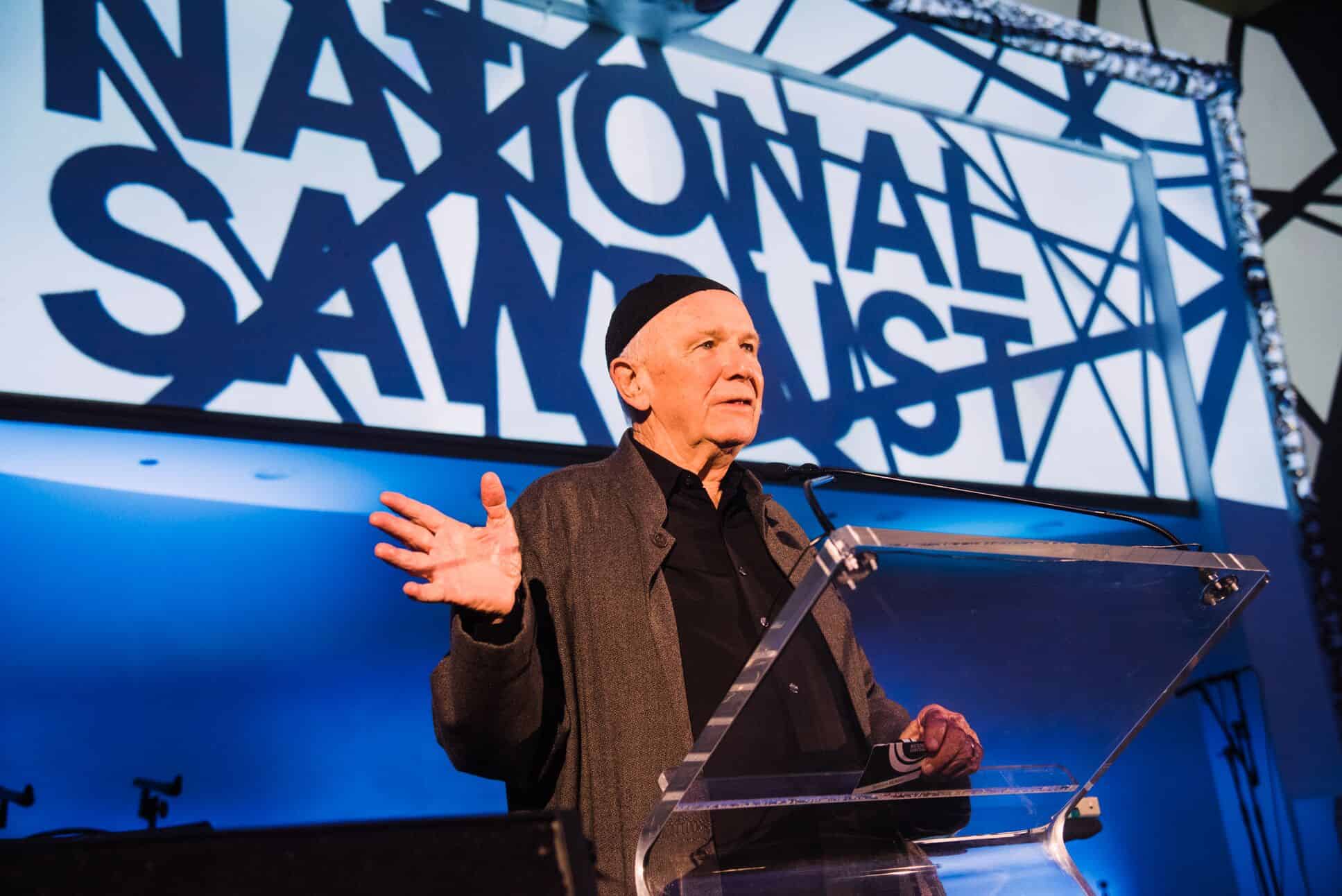 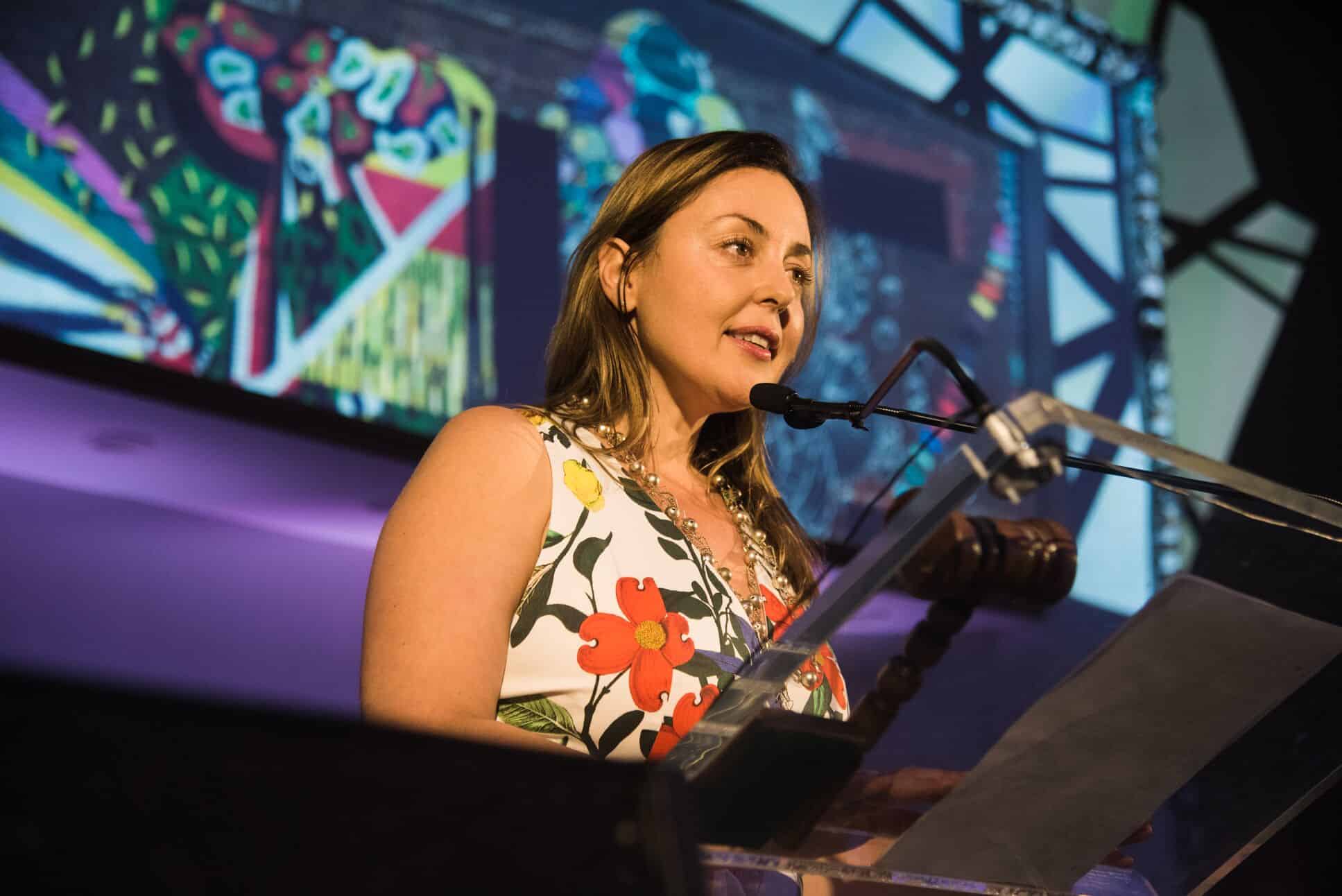 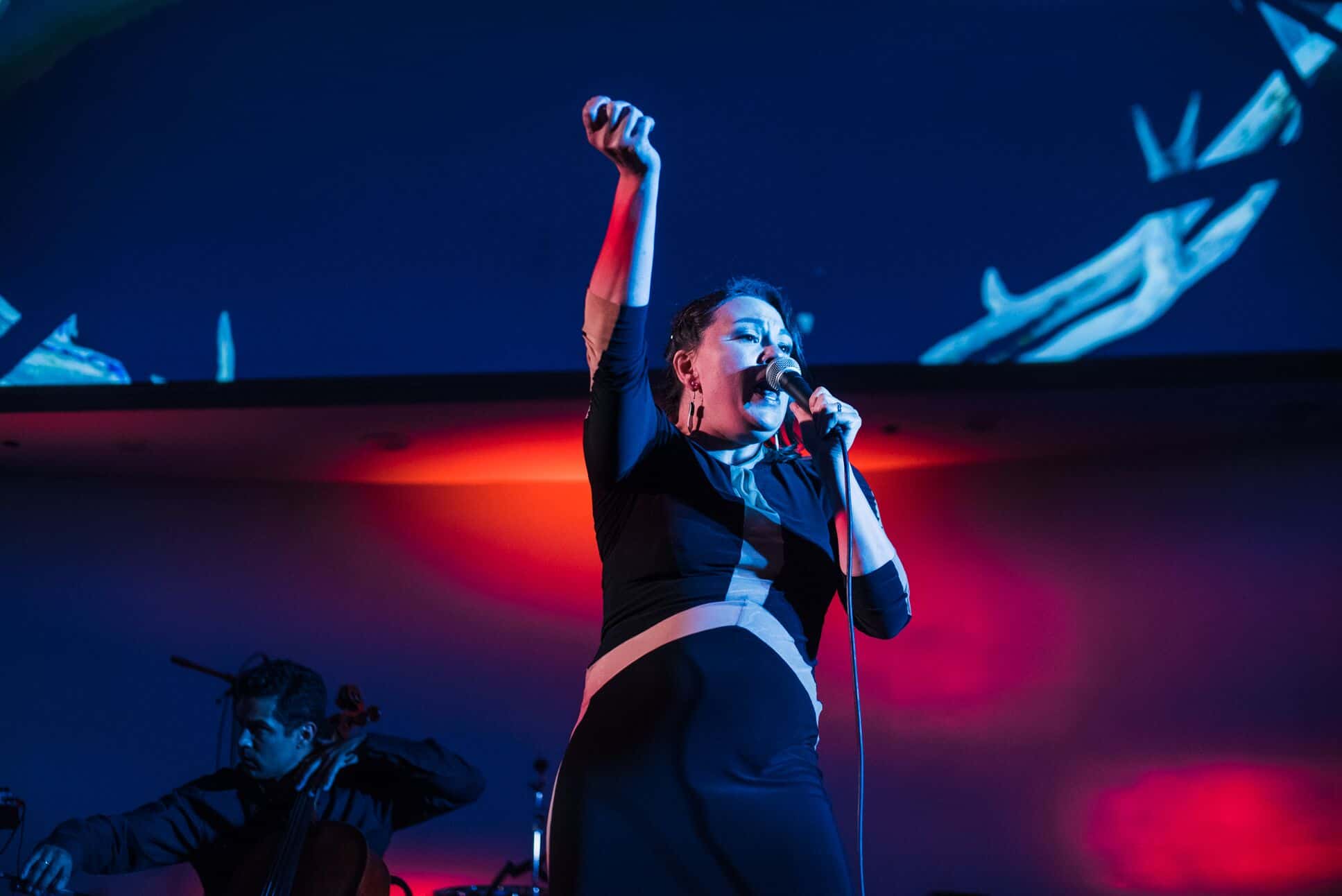 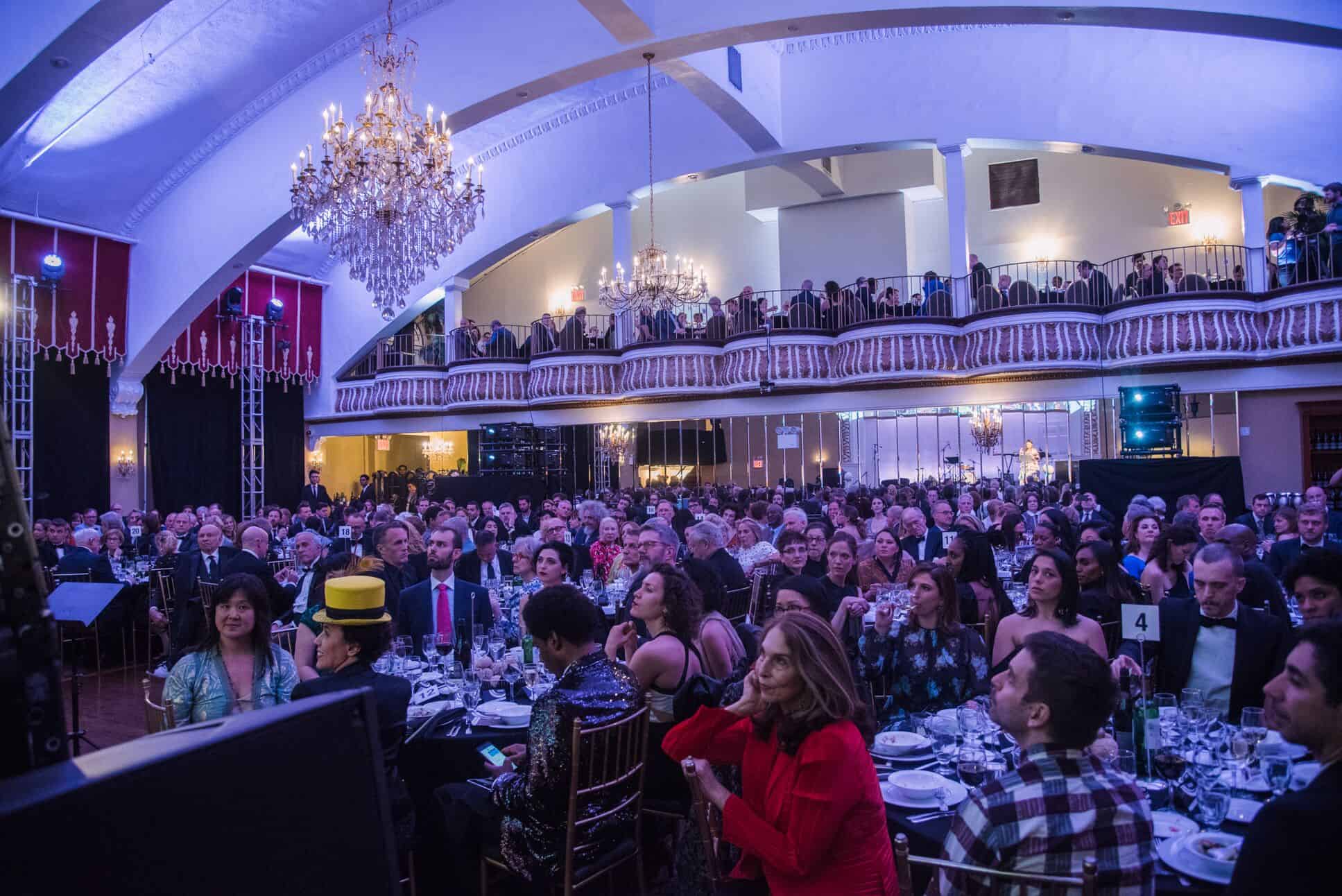 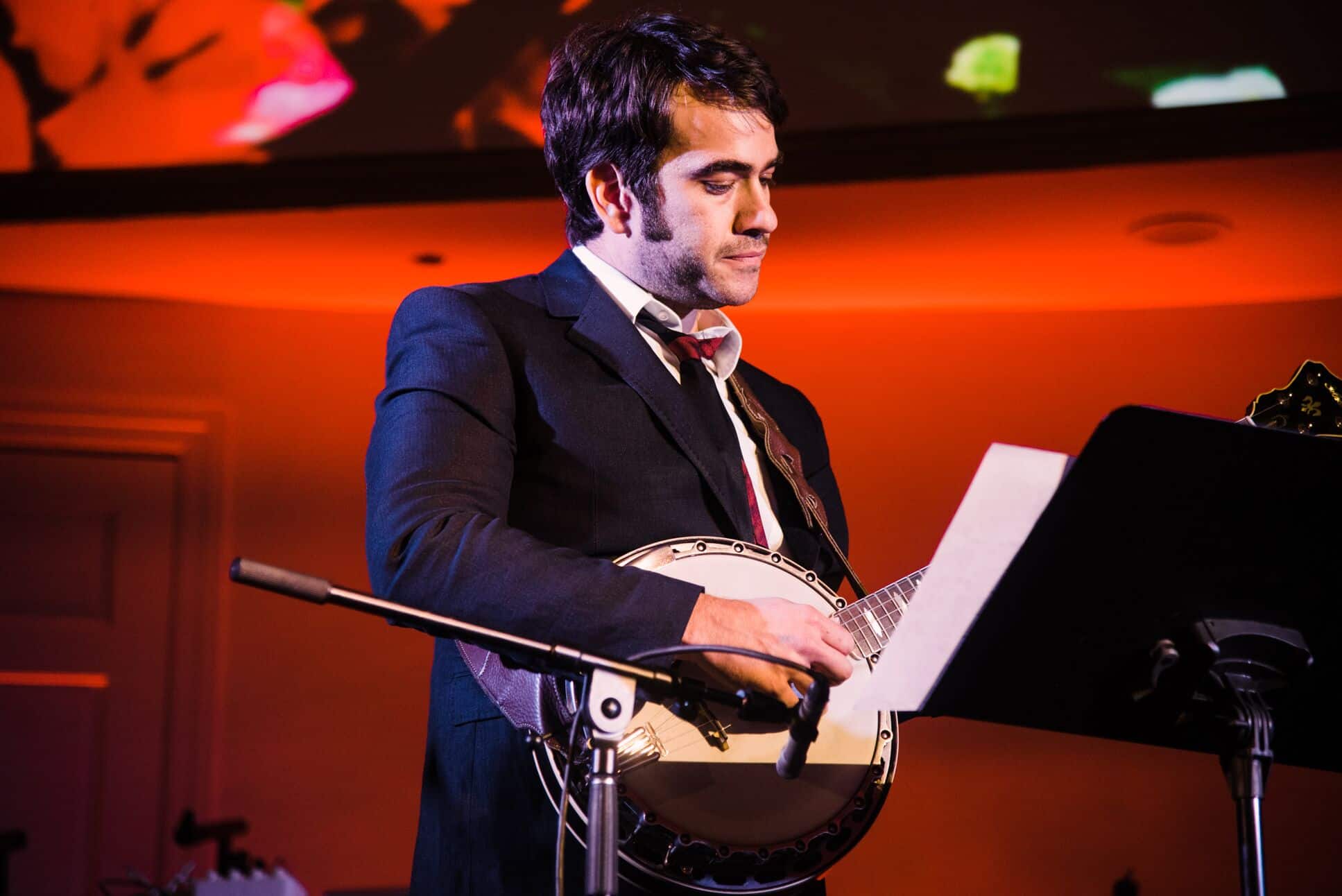 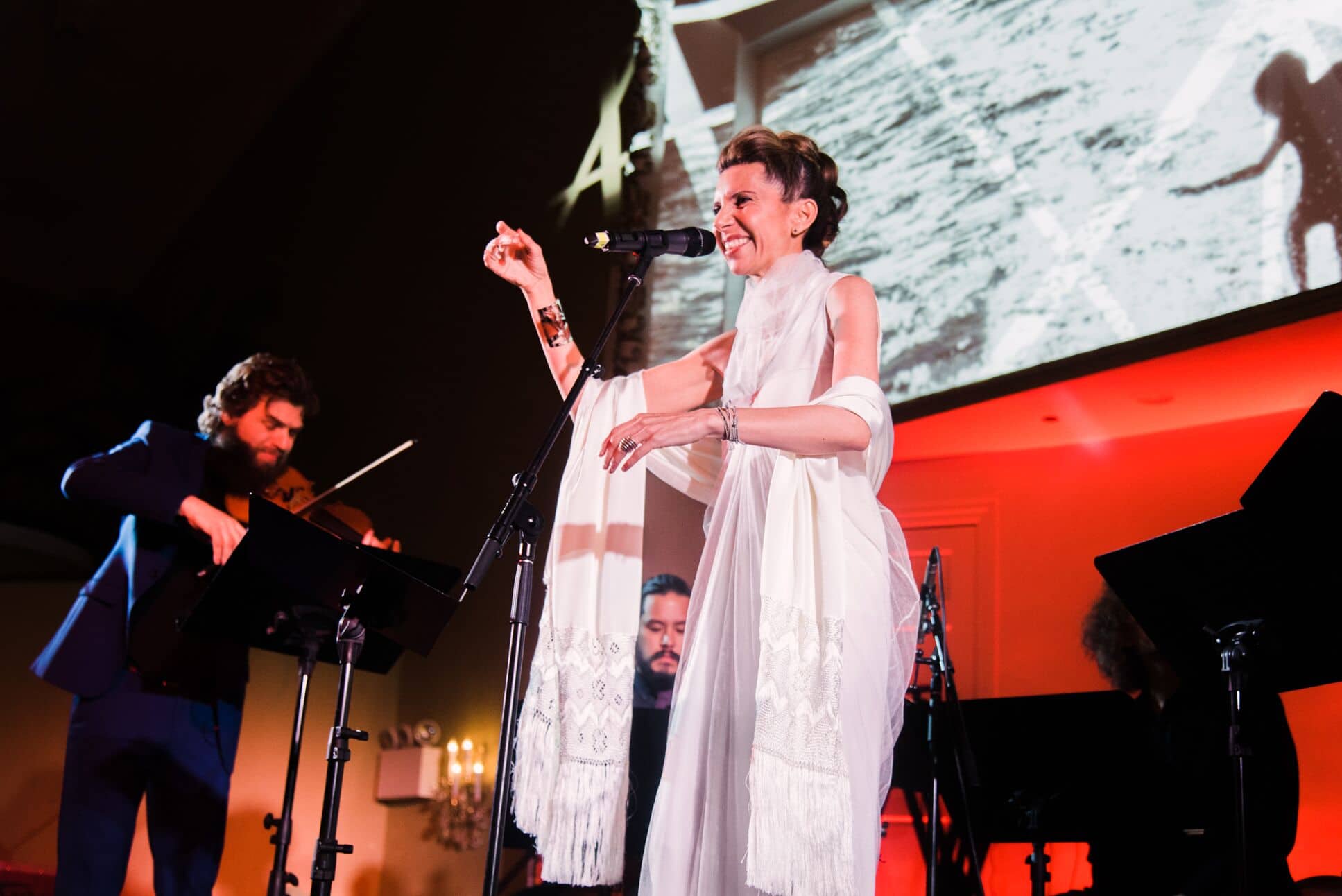 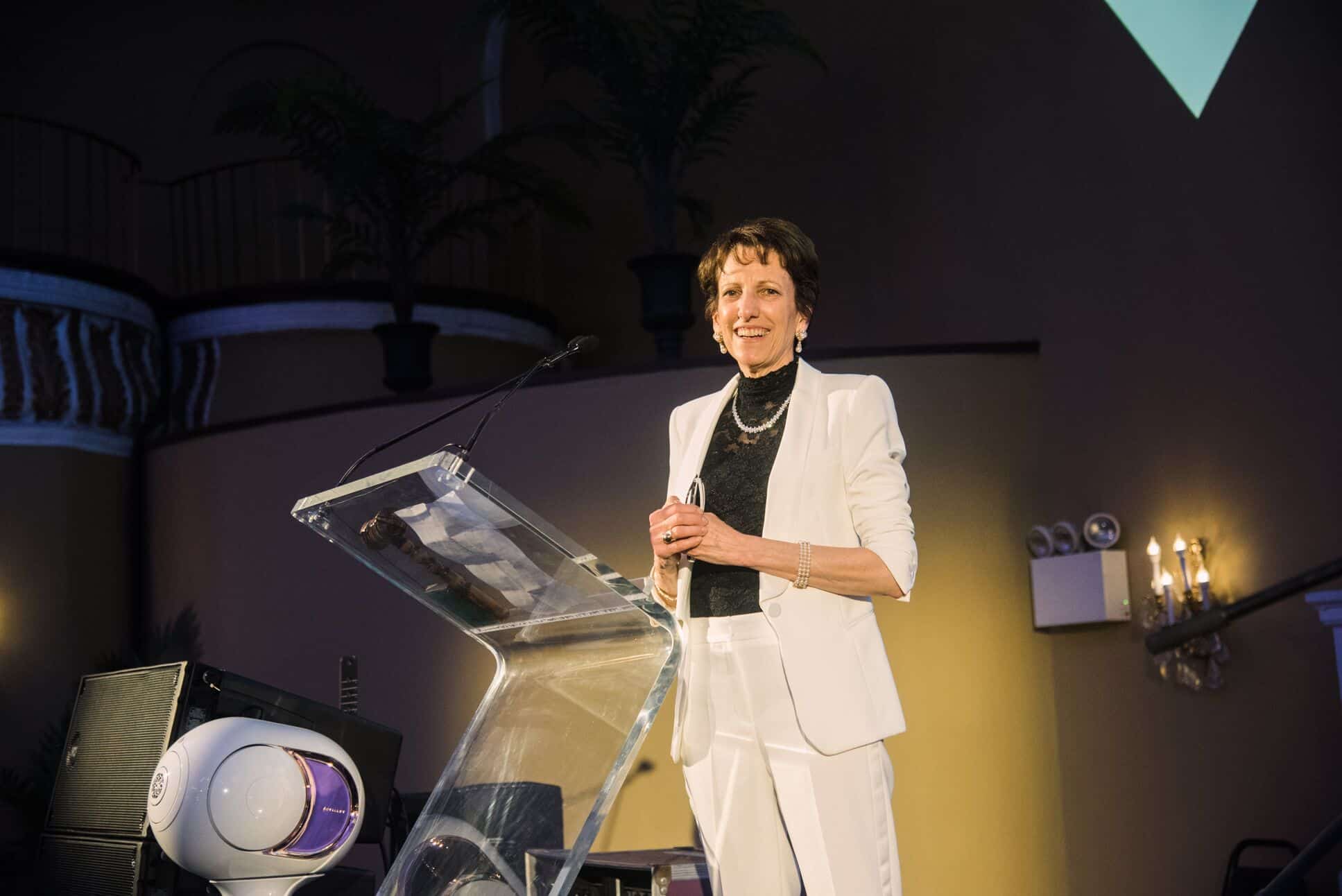 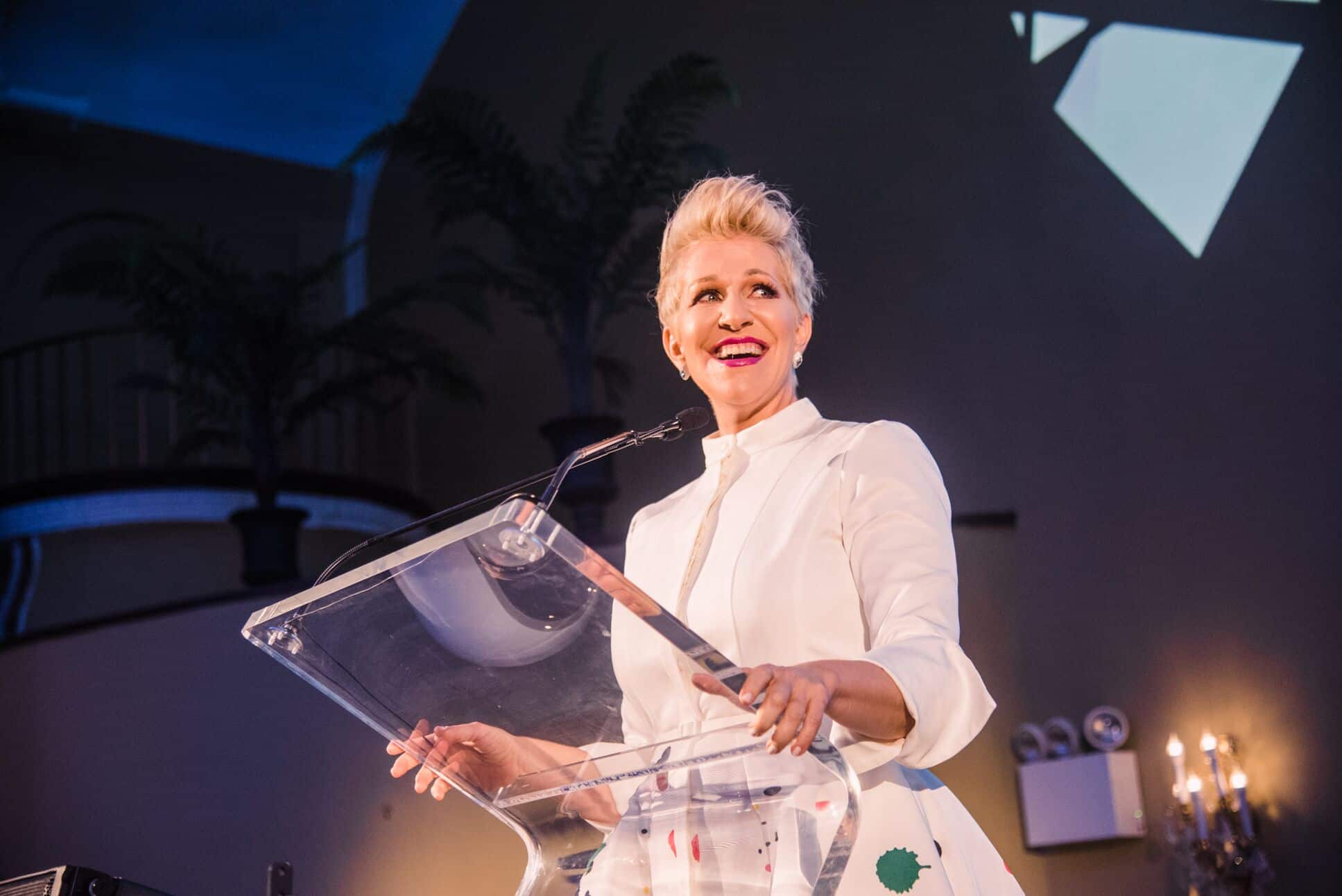 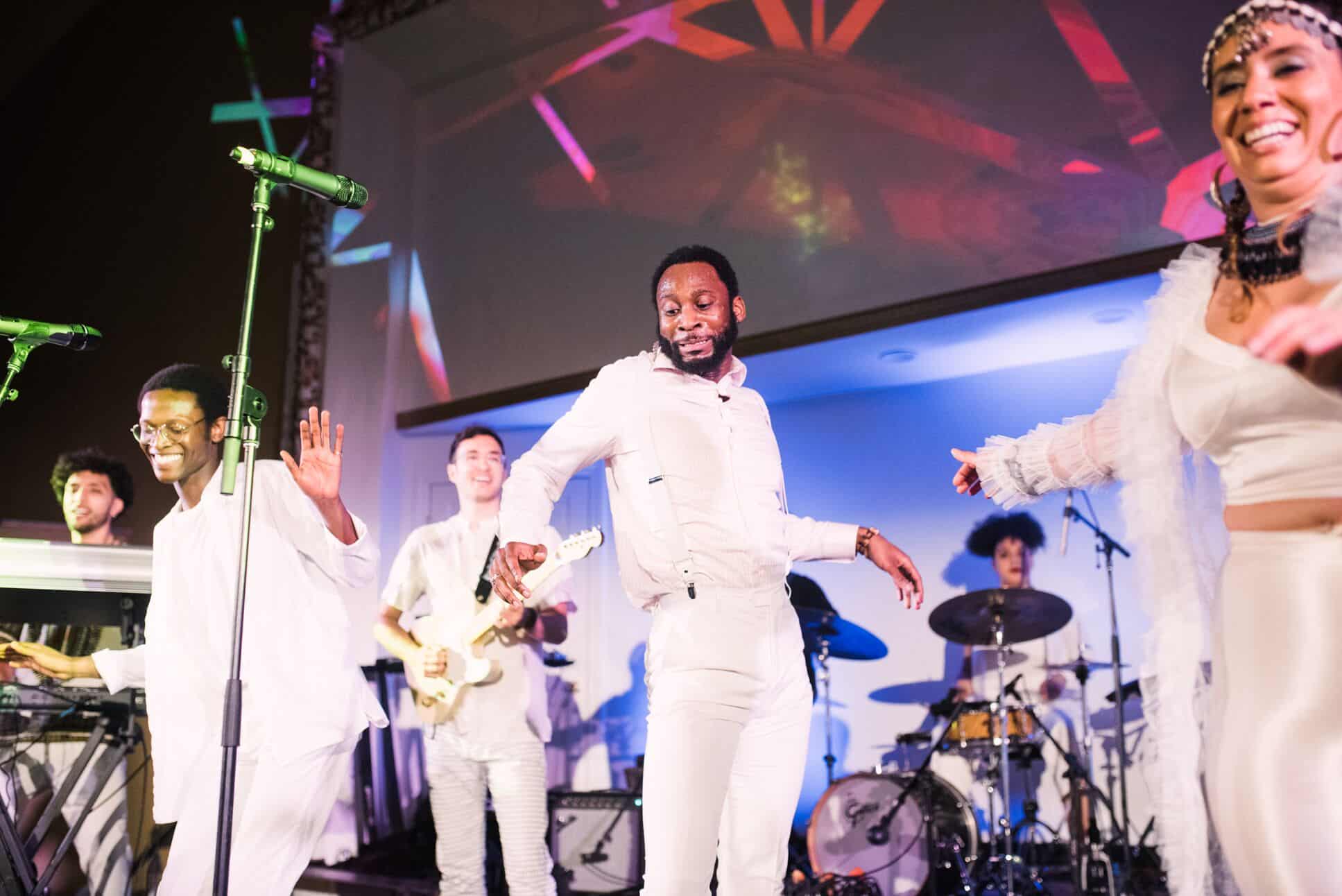