Queen & Slim starring Daniel Kaluuya and Jodie-Turner Smith screened October 10th to an audience at Brooklyn’s Culture Con. The film, written by Emmy winner Lena Waithe and two time Grammy winner Melina Matsoukas follows the story of Queen (Turner-Smith) and Slim (Kaluuya), who after their first date, are on the run from the law after shooting and killing a police officer in self-defense during a traffic stop.After the film premiered, Waithe and Matsoukas spoke with Crissle and Kid Fury for their The Read podcast about their experience making their debut film. Here are some of the things they had to say during the taping. 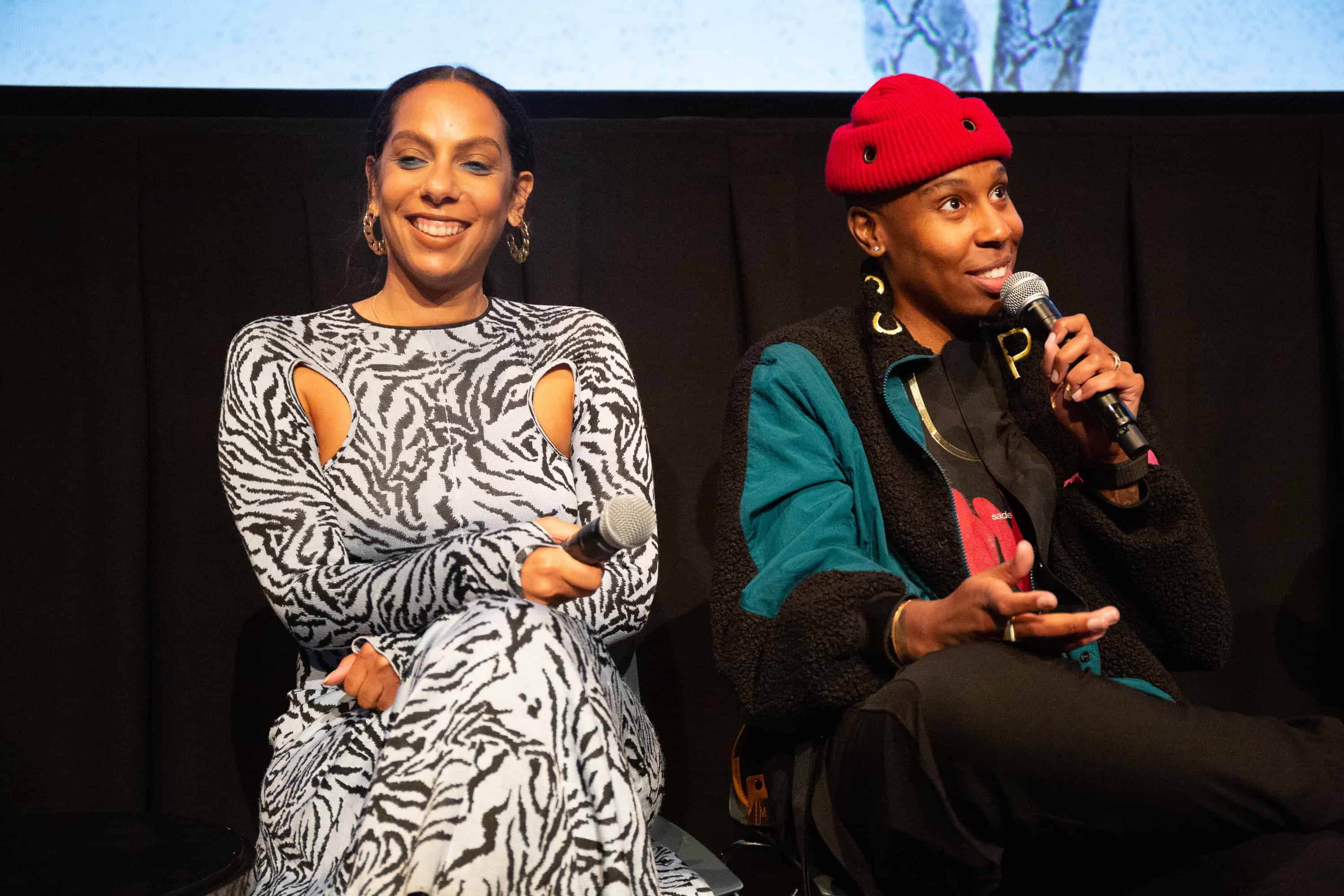 On how the film came together with her wife’s help and inspiration:

“It was really a God thing.”

On her characters’ motivations:

“I just knew that I wanted her to represent her as Malcolm X and him as Martin Luther King and at the end, they switch places.”

“He was the first one to read it.”

“Some of the things he and I would talk about made it into the film.”

On the mix of comedy and tragedy throughout the film:

“I believe that black joy is fleeting so I was very mindful. So whenever they were joyful there was always that captivity on their heels.”

“I didn’t want this to be put through the white gaze at all…So I decided to write a movie completely in our language.”

On the heavy subject matter:

“Nina Simone said it’s an artist’s duty to reflect the times and unfortunately these are the times in which we live.” 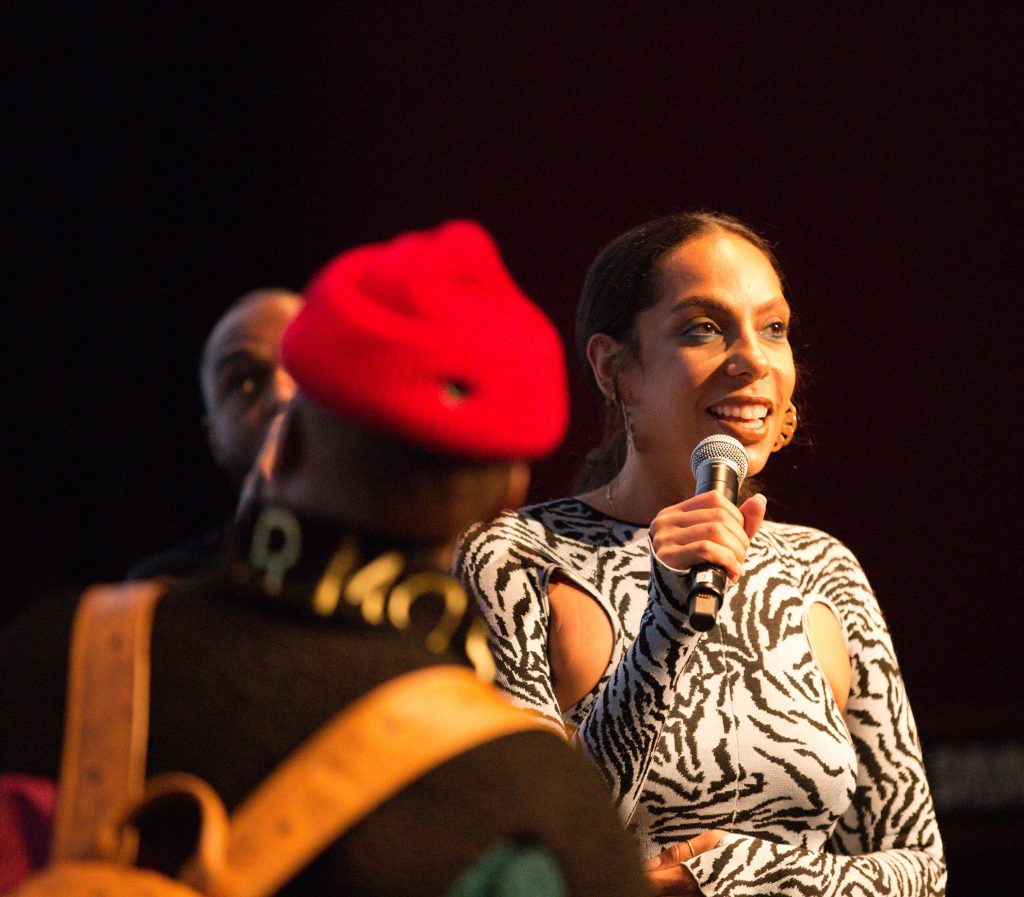 On her hopes for the film and the representation of Black culture:

“Hopefully it pushes culture in some way and also it’s just Black as f****.”

On Queen and Slim’s escape from the police:

On the heavy subject matter:

“Everything is based on real-life.”

You can read my review on Queen & Slim, coming soon on The Knockturnal before the film premieres.