KnockturnaLIST: 10 Pop Culture Moments That Took Our Breath Away in 2017

Although this year has been shrouded in moments of awe and pop culture phenomenon, the bad sometimes outweighs the good.

1. The Advent of Donald Trump and his regime.

In the peculiar case of the 2017 presidential elect, his presence thus far has not been short of what one would expect from Donald Trump: incessant Twitter rants, Xenophobia and Racist rhetoric, heated contention against North Korean Dictator Kim Jong II and the firing of any and everyone who failed to adhere to his authority as Commander–In–Chief. He even fired the Director of the FBI for failing to exhibit loyalty to him. Many of Trump’s fiascos have been rooted in irrationality and foolish decisions with him at the forefront. His emergence as president was a complete disappointment to not only the 65.8 million people who casted a vote for Hillary Clinton but to the rest of Americans that don’t agree with his foolhardy antics. This was by far the biggest pop – culture catastrophe and that’s why, as bittersweet as it is, it had to first. 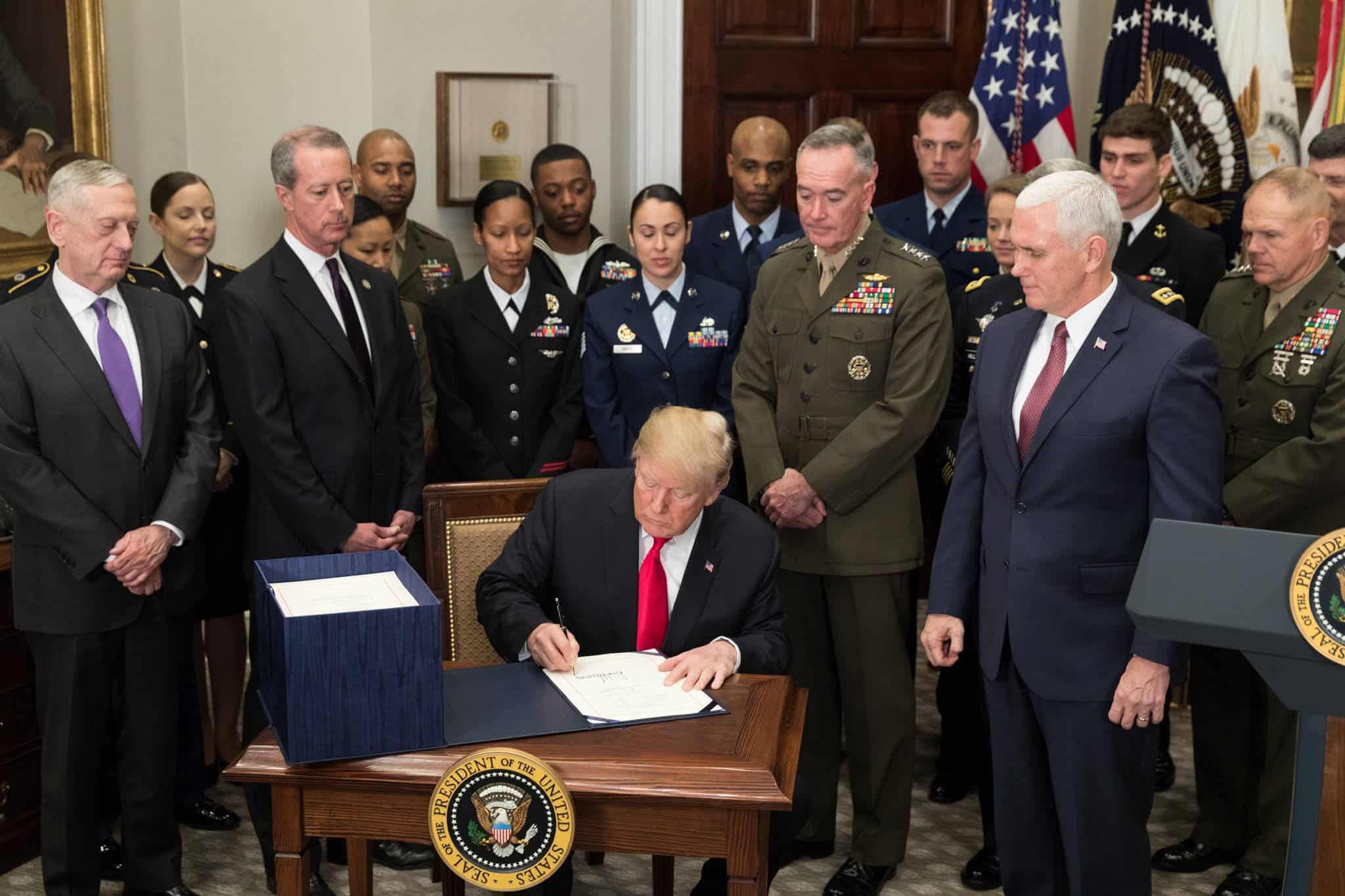 KnockturnaLIST: The Music Videos of 2017 that We Loved

[…] Knockturnal compiled its own list of The Top 10 Pop Culture Moments of 2017. You can check it out here, and you bet music featured prominently on the list. There were the Grammy awards, where Adele, […]