Musician and actor Ricky Garcia is stepping into his solo career with new music and a newfound sound. The singer/songwriter is best known for being a member of X factor boy band Forever in Your Mind and starring in Bigger Fatter Liar and his role in Best Friends Whenever.

He recently starred in the Netflix film Finding Ohana and now Ricky is carving out his own lane within the music industry and pursuing a solo career. His new music has an R&B sound but still is unique to his background being born in Ceiba, Puerto Rico, and growing up in San Antonio, Texas. He currently spends his time in between Houston and Los Angeles but, his Latin roots and Texan upbringing has inspired him to want to someday create a country Latin fusion inspired by his two hometowns. Today, his R&B single All I Wanna Do comes out February 19 and is currently available for pre-sale. The song is inspired by love and seeks to foster good vibes. 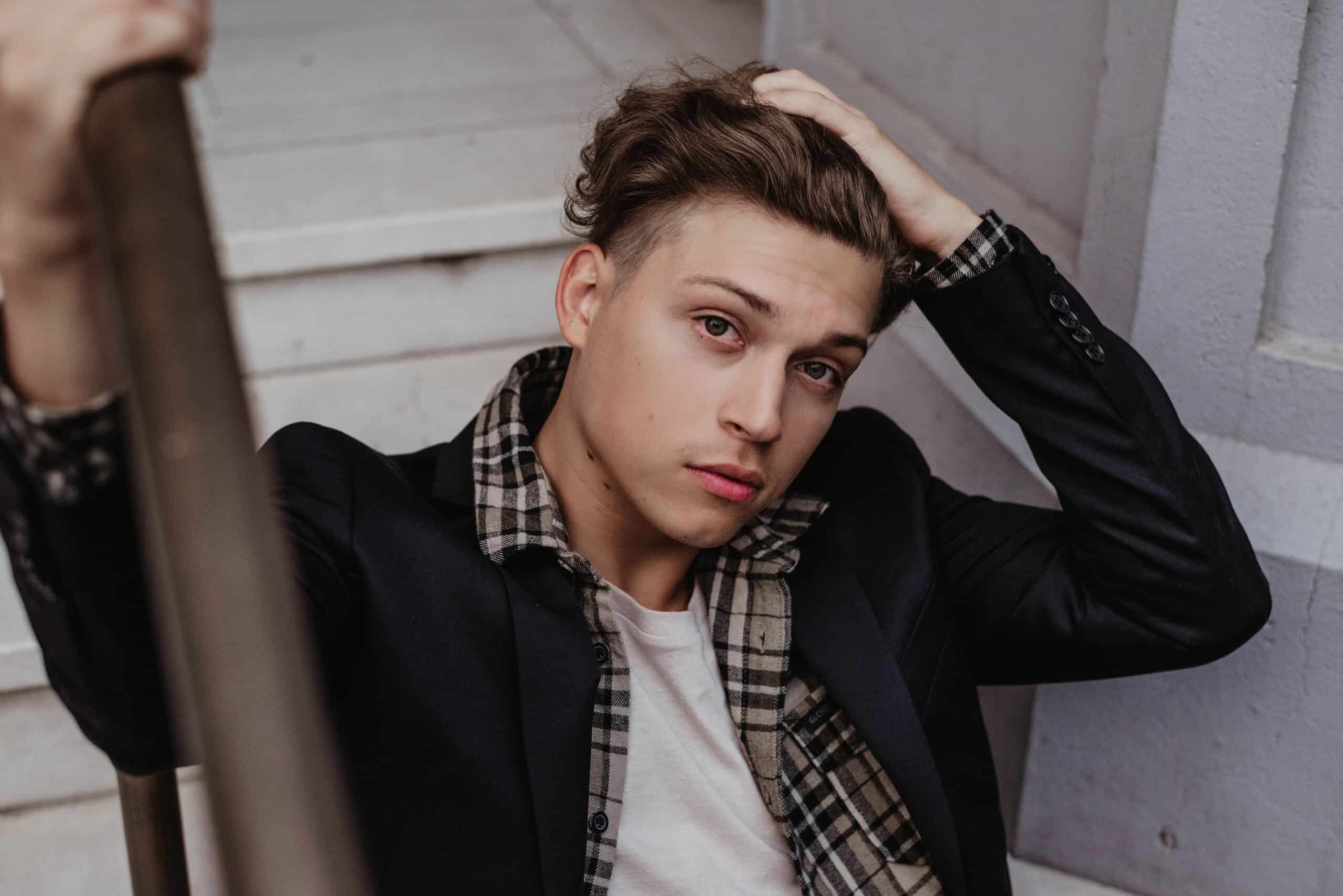 Ricky’s own energy can be felt through not just in his music but in conversation with him. His excitement about the creative process, what he is working on, and his new single being released this Friday is infectious. The artist learned a lot from being in a boy band but now with stepping into his own lane and individual sound as a solo artist All I Wanna Do is a track that will reintroduce his fans to his talents while also introducing him to a new audience.

Along with his music and acting career Ricky has a history of giving back to the community and spending his free time advocating for children and animal rights. He supports organizations such as Child USA, Kids Around The World, and Mercy For Animals.

Ricky’s music and advocacy is authentic; he is genuinely passionate about his new music and the work he does outside of entertainment and it shows. His latest single All I Wanna Do will make listeners want to “vibe out.”

Exclusive: Cast of ‘The United States vs. Billie...