LaRoyce Hawkins, an Illinois native, plays Kevin Atwater in NBC’s hit show “Chicago PD”.  As the only character yet to receive a love interest, Hawkins has been campaigning for some development for the past few years.  Finally, Atwater will see some romance in tonight’s episode!  Check out the interview below! 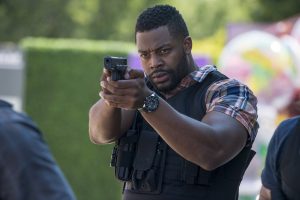 The Knockturnal: Can you describe your overall experience working on the show for the past few years?

LaRoyce Hawkins:  You know every year it feels like I’m getting a bit closer to the goodness of this guy. I learned a lot from the character, I learned a lot from the cast.  I feel like by my experience it kind of feels like grad school, I go to work every day just excited to learn as much as I can and, you know, just absorb as much as possible.  You know, it’s a pretty high-level production, so I’m just soaking it all in and just doing my best to learn as much as I can.  So that’s mostly my experience but beyond that, I’m having a real good time.

The Knockturnal: Outside of “Chicago PD” you’re a standup comic, a spoken word artist and a musician.  How do you and the writers try to incorporate some of those other talents that you have into your character?

LaRoyce Hawkins:  Well, that’s an interesting question because I think once upon a time the writers attempted to throw a comedy vibe with Atwater and that wasn’t a bad time. I think that episode turned out pretty dope, but beyond the writers, I think it’s important for me as an artist to make sure that I infuse as much of those textures as I can, whether it be comedic, poetic, musical or what have you.  I like to think that, as a vibe warrior, all of those gifts help each other out and inform each other at some point somehow.  So it’s really my responsibility, I can’t put it on the writers alone.  It’s my responsibility to create windows to allow those textures to bleed through a little bit and I try to find windows for that, and that’s a good time and it’s fun to figure out.

The Knockturnal: You’re a Chicago native, so how well do you feel the show presents the realities of Chicago?

LaRoyce Hawkins:  Well you know I was born in Harvey Illinois specifically, right outside of Chicago, so honestly that’s where I pulled my experience, that’s where my references come from.  I didn’t move to downtown Chicago until I got on the show, but with the producers making Atwater from Harvey just like I am and with Harvey being a microcosm of Chicago’s energy, those were the references I pulled from and I do my best to make sure my character has the balance and the authenticity that the show needs.  Naturally, with a show like “Chicago PD”, you’d be surprised how many of us actually aren’t from Chicago, so with that being said it’s up to the people who are -and I’m proud to be one of them.  There are other people in the crew and other people affiliated with the show that are from the Chicago area as well, and we just do our best to make sure we add as much reality as possible.  But, I think the show does a great job of not just keeping a good balance of the city and telling a well-balanced story, but the camera loves Chicago.  I don’t think anybody shoots Chicago as beautifully as when Chicago shows have.  At least in my television experience, Chicago is really the main character and that kind of respect from a Chicago native is all I can ask for. 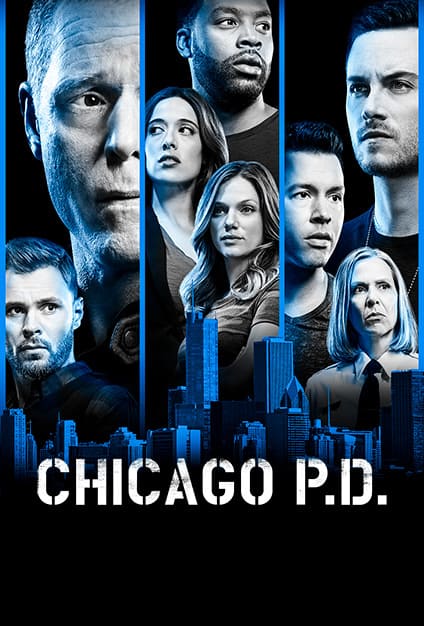 The Knockturnal: You have been campaigning for the show to explore a romantic side of Atwater for a while.  How was the actual experience diving into that side of him?

LaRoyce Hawkins: It was great, I just had a great time playing with those romance textures.  I learned a lot about Atwater; how he loves, what he likes, and how he flirts and all those heavy things that I’ve been waiting to play with for years now.  It kind of got to manifest itself in each episode and I think it felt great.  Hopefully, everybody receives it well, but I think we planted a seed for us to continue telling these kinds of stories with this character.  I think everybody is going to be excited for it!

The Knockturnal: What’s the next aspect of Atwater that you want to see explored more deeply in the show.

LaRoyce Hawkins:  Well this is a good start.  I like to think that it’s not until an actor adds the romance vibe to his arsenal that he can be the considered a leading man.  There’s a lot of different attributes, you think about bravery and courage when you think about what makes a lead and how much we trust that person, but also how we get to see them love or be loved on is actually extremely important and away we digest our leading people. I like to think that most of those checks have been knocked off until this episode.  At this point, I would love to dig deeper into all of the fields.  I think you’ve see Atwater be the heart and the muscle, you’ve seen him be something like a family guy, we’ve seen him be that confidant that his friends can depend on.  Now it’s time for us to see how he loves and I’m excited about that, and hopefully, we plant the seed for him love more.

The Knockturnal: Outside of Chicago PD, what’s coming up next for you?

LaRoyce Hawkins: A few things, I’m doing a lot of live stage work- so with my first time touring having just wrapped up, I’m already thinking about my next one.  I’m also thinking about putting together a poetry tour project for this coming up April, so that’s going to be cool.  Naturally, you know, just personal projects; “Canal Street” which is a movie coming out in the beginning of the year.  John Seda is also a part of that movie, Mykelti Williams who you’ve seen in our cast (Chicago PD), Mekhi Phifer who you see guest star for us [on Chicago PD].  It’s going to be a really dope movie. I got a small role but it’s going to be cool.  Beyond that, you know, I like to think everything else is a surprise but it’s going to be a good time, trust me.

The Knockturnal: Just a side note; you’re a musician, what do you play?

LaRoyce Hawkins: Between me and you, I’m a soft harmonica player.  As a vocalist, musical ranger, things like that, the harmonica is probably the only instrument I play.  Me and my little brother make music, we’ve got EPs and things like that we are going to be dropping.  I think that’s where the word musician comes from, but between me and you, musician was never a title that I gave myself.  But I do music and like I said, I’ve been working on the harmonica for a few years, but with my musical experience, I guess it just kind of stuck. But between me and you, I consider myself more of a vibe warrior than anything, which just means I got a bunch of different gifts that I can tap into and I just intend to motivate and inspire as often as I can.

Tonight’s episode will be directed by Christine Swanson from NBC’s Female Forward program, an initiative that creates a path for female directors.  Christine is an award-winning director form indie classic “All About You” and Sundance-selected “Two Seasons”.  Swanson is incredibly experienced with cable programming, having led three original cable movies including “Love Under New Management”, a record-breaking original movie for the network!  She’ll be at the helm of this pivotal episode for Hawkins’ character, Kevin Atwater! 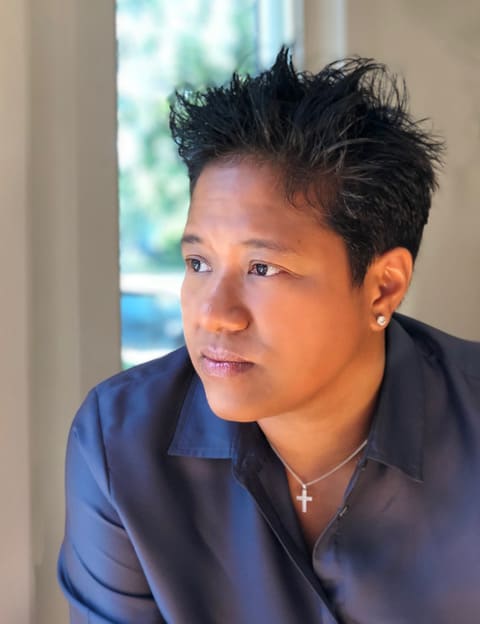