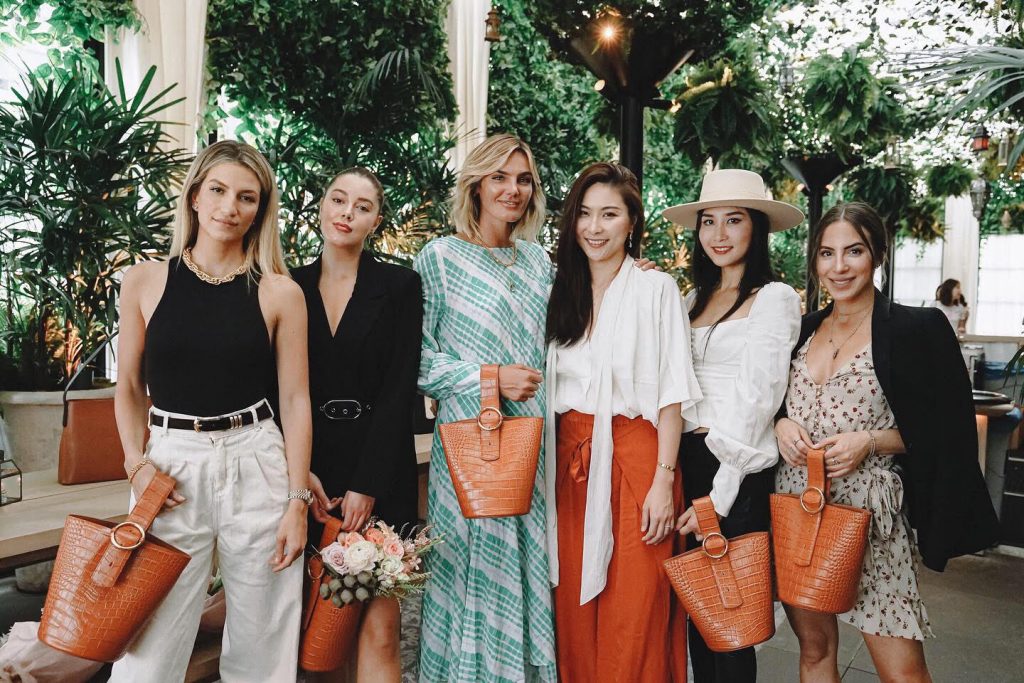 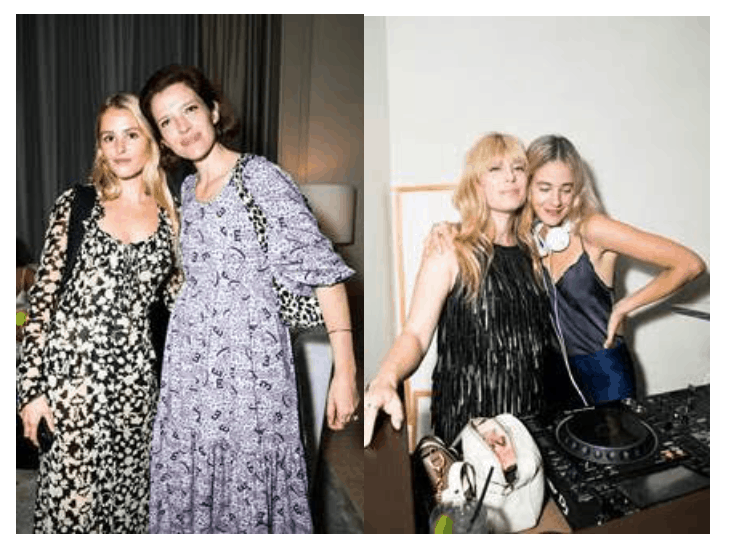 Luxury retailer Kirna Zabête celebrates its 20th Anniversary of opening the first brick and mortar store in SoHo with an exclusive capsule collection and a series of special events at each of the four locations: East Hampton, SoHo, Bryn Mawr, and Palm Beach. In 1999, Founder & Owner Beth Buccini opened the first Kirna Zabête store in SoHo, which quickly became known as the candy store of designer fashion. To commemorate this milestone and thank their customers for 20 years of shopping, Beth has curated an exclusive capsule collection with 20 designers that reflect the exuberant ethos of the store. This collection includes a special edition top from Adam Lippes, La Double J’s Short & Sassy Floral Dress, Of Rare Origin’s Floral Gold Hoop Earrings, a range of resort wear by Le Sirenuse, a Hector Saxe Backgammon Set, Locomocean’s Neon Light, a Cesta Collective Bucket Tote, exclusive dresses by HVN, Johanna Ortiz, Magda Butrym, Les Reveries, and more. 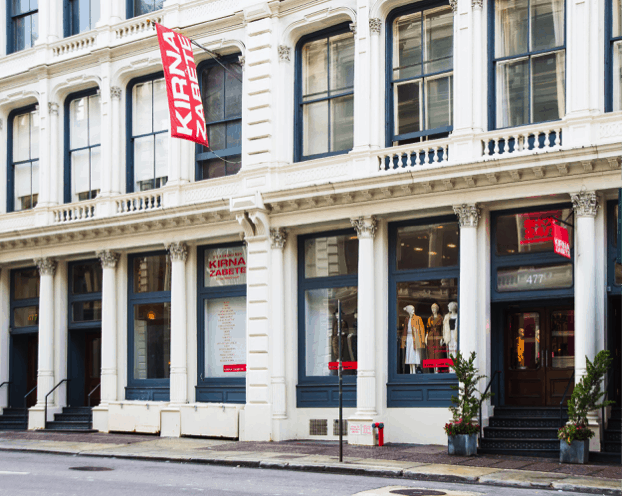 Actors/TV personalities/Community stars Joel McHale, Yvette Nicole Brown and Love Island USA host, Arielle Vandenberg, partnered with the California Milk Processor Board to kick off a new humorous campaign, “The MooerReport” today. McHale, Brown and Vandenberg have partnered with the California Milk Processor Board, the entity behind the iconic got milk? campaign, to introduce a new effort dedicated to drawing attention to misinformation and to dispel myths and untruths about milk! The new campaign is a partnership with Funny or Die, featuring comedic online videos and a dedicated conversation feed on Twitter @TheMooerReport. “The Mooer Report” is available for download on TheMooerReport.com.  Follow #TheMooerReport conversation on Twitter @TheMooerReport where Bobby Mooer III, Special Counsel to the Department of Dairy Justice, will share fun, daily updates. 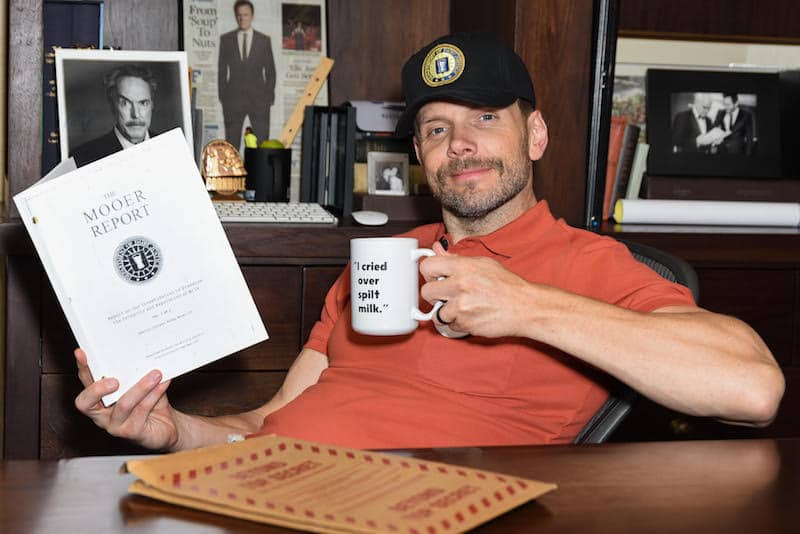 Casablanca record label, Splice, Dancing Astronaut, Made, More Labs, and Livestyle teamed up with the Dream Downtown to provide friends of the label and fans of Ezoo with a kick off party aptly named “Prezoo”. Casablanca curated music courtesy of three of their own artists: Phantoms, SACHI, and VAVO. Since 2009, Electric zoo has fed the hunger of not only East Coast, but worldwide EDM fans every year. 2019 saw a unprecedented lineup featuring icons covering every genre. In the house arena, talents such as Green Velvet, Walker and Royce, Solardo, and Camelphat were notable points. In the EDM category, ZEDD, Cash Cash, and of course Kaskade’s sunset set activated the PLUR community and brought everyone together to trade kandi. On the harder size, Kill the Noise, GTA, and NGHTMRE b2b Slander brought the drops all day. -Dalton Taylor 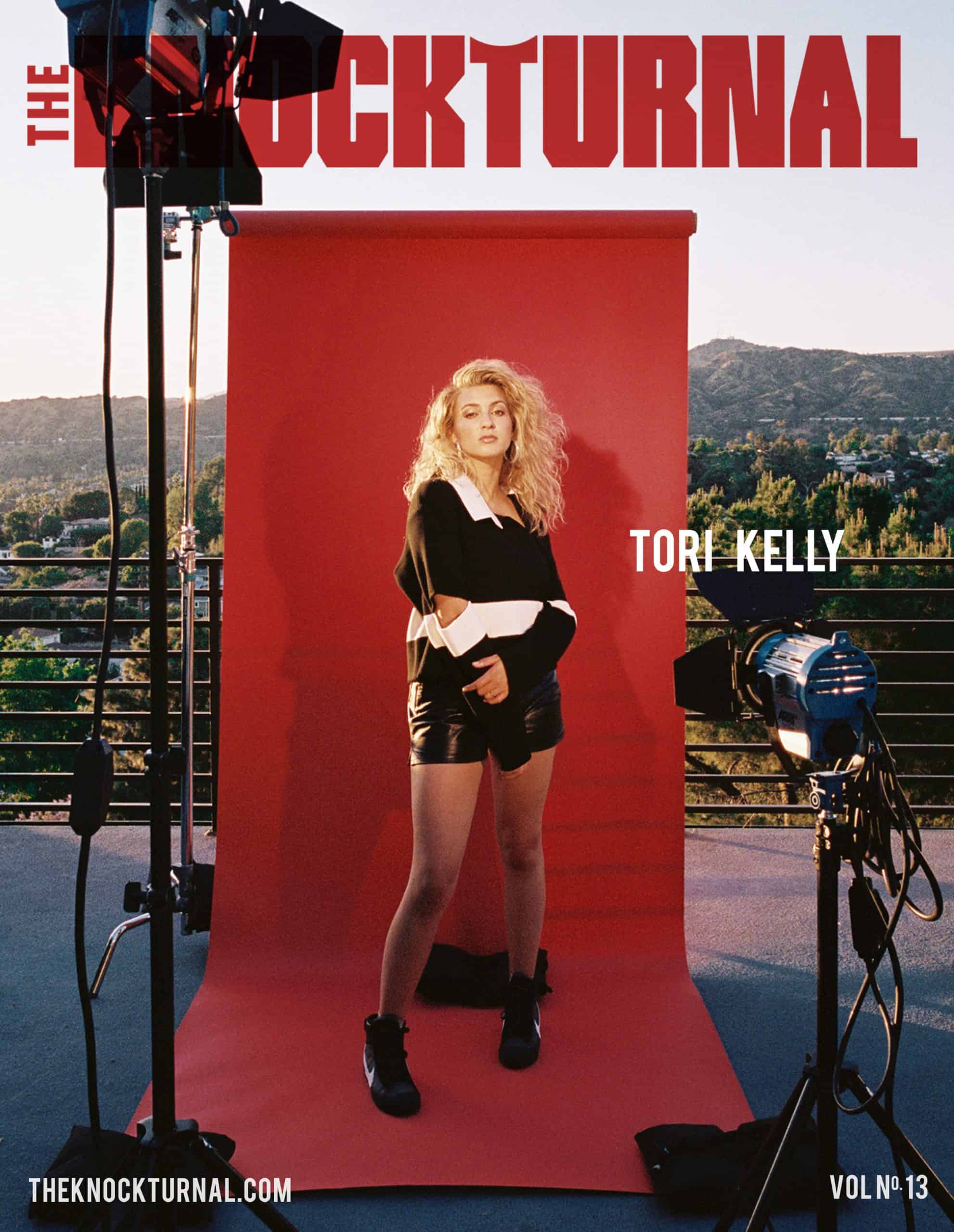