Celebrity Sightings at the Emirates Suite During The U.S. Open

In wake of an annual, yet exciting excursion of the popular American Tennis tournament, “The U.S. Open,” Emirates Airlines decided to dismantle, re-create and completely enhance the exclusive “Emirates Suite.” The suite was redesigned and renovated in 2015 and has been newly expanded in 2017. The central theme of this venue is connections. This is a movement that aims to bring to life the connection between Emirates (the organization), the U.S. Open and fans worldwide. Some of the many features this suite had to offer included bespoke dinning booths, a lounge area, catered meals with items ranging from grilled lobster and salmon to steak and a variety of vegetarian options also including a private in-house Sushi chef, bar service, two private restrooms and lastly an outdoor seating area with a panoramic viewing space of center-court. An assortment of A – list celebrities watched the games from the Suite in all its lavish opulence. Some notable attendees to patron the suite include Entourage actress Perrey Reeves, actor Jesse Eisenberg, country star Luke Bryan, Lin-Manuel Miranda, creator of the hit Broadway musical “Hamilton,” New York Giants Hall of Famer Harry Carson, and Australian golf legend Greg Norman on opening night, August 28th. This is just a minuet portion of the star power present during the games 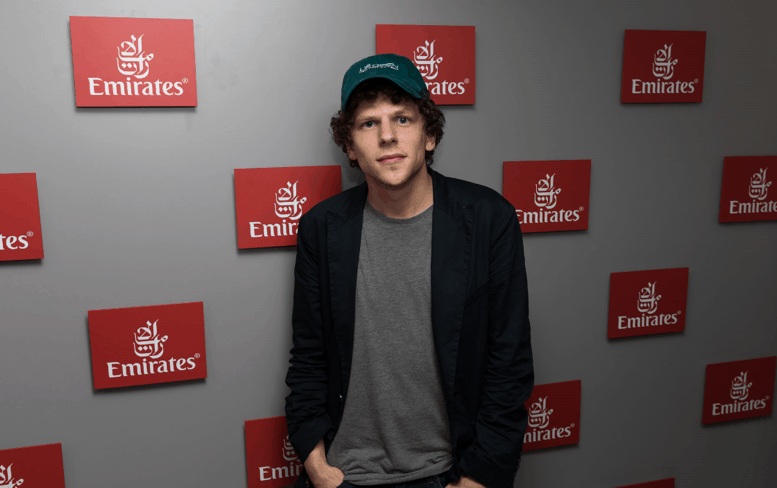 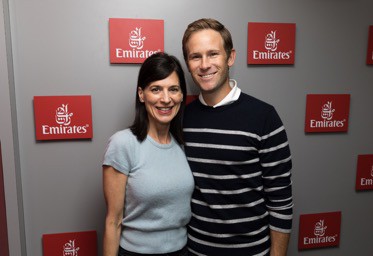 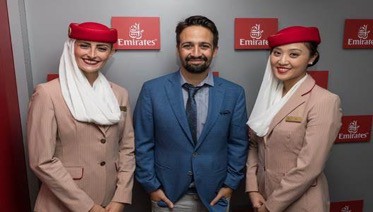 In addition to hosting VIP guests in the hospitality suite, Emirates launched the #EmiratesAce social campaign, a Facebook activation that engaged tennis fans to nominate their own “Ace,” someone who has guided and mentored them to greatness. Prizes included a pair of tickets to Dubai, a pair of tickets to Men’s Final and more! Throughout the US Open, Emirates shared Tennis – related questions, where fans can answer with the hashtag for a chance to win various prize packs.

Ricky Martin Goes “All In” With Guests Christina Aguilera & Maluma