Monsune, real name Scott Zhang, is a Canadian-Chinese student that has recently made waves in the indie music scene.

His music is rooted in the growing lo-fi scene and is best described in its soulful jazz constructions. One hears hint’s of Childish Gambino’s “Awaken, My Love!”, as Monsune flawlessly repurposes samples, a key tool in any burgeoning artists’ arsenal in the 21st century. His visuals, in his words, are those rooted in the famous Hong Kong director Wong Kar-Wai’s works and allowed him to maintain a low budget, both for financial and aesthetic reasons.

It was in this context that he performed at Baby’s All Right on Wednesday, March 11th. Although it was a night for fun, one couldn’t help but feel the tension from the world outside. After all, this was the night before cities and states around the world announced measures to help “flatten the curve” as COVID-19 continues to break out in the US. Still, that’s not to say the night was entirely grim – after all, this was Monsune’s first-ever performance in NYC, and as he stated for two of his band members, their first time in NYC.

Despite such worries, the night was still a fun one, as Monsune opened with “CLOUD” and continued to play through much of his discography, with 1-2 covers here and there. It was a very intimate experience, as all indie concerts typically are. Those who are used to the mega-superstar performances such as those by Drake or Beyonce may find these performances to be a welcome change of pace. There was also a rawness to appreciate in Monsune’s performance. Monsune made an effort to perform as much of his songs, driven by samples, live as possible. There was some lack of polish, but that lent to much of the charm surrounding the performance. In between, Monsune cracked some lighthearted jokes.

Overall, despite the world around Baby’s All Right, this concert could be understood as perhaps the last night of true escapism for the time being. One which existed before it became 100% clear that it was no longer sustainable. 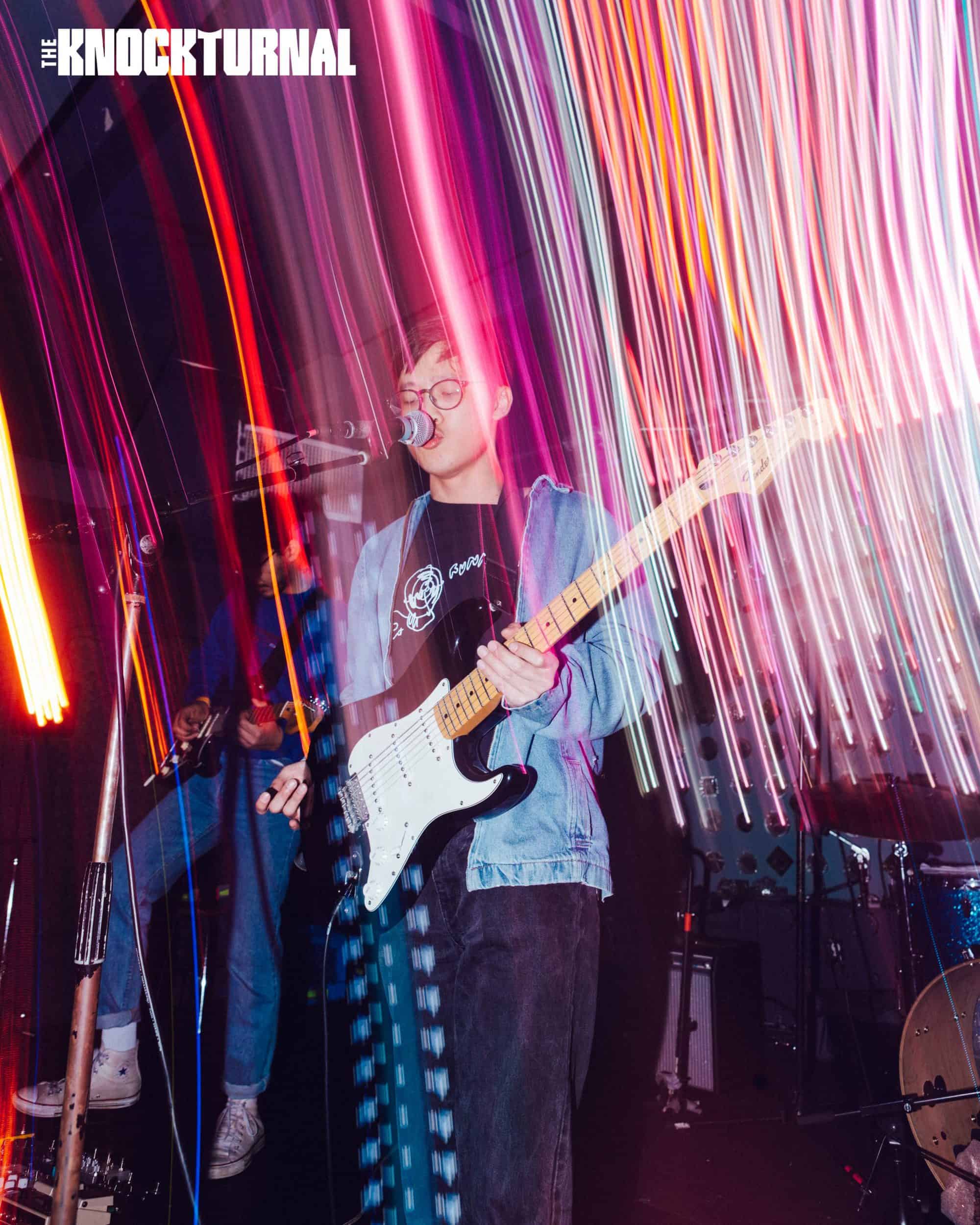 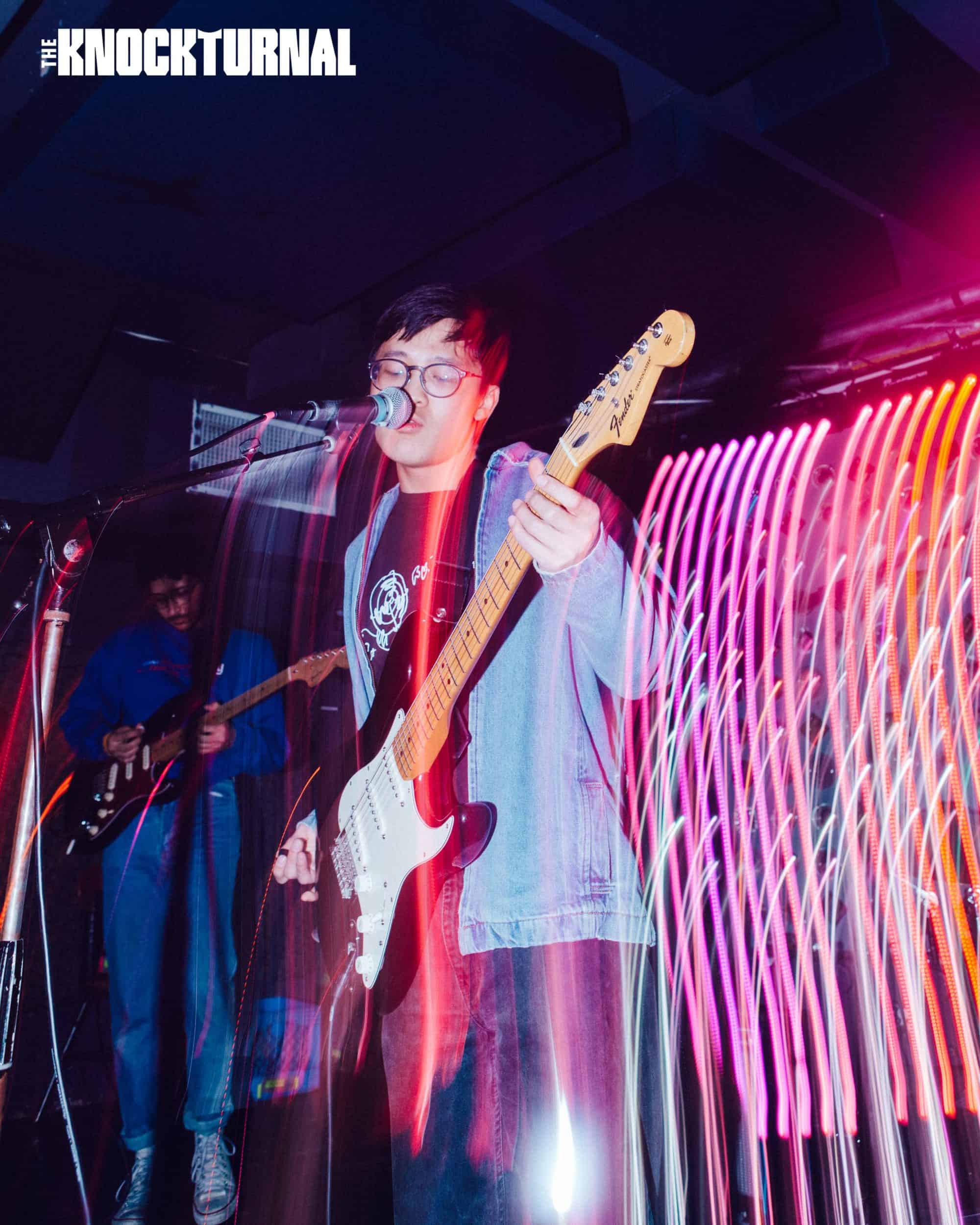 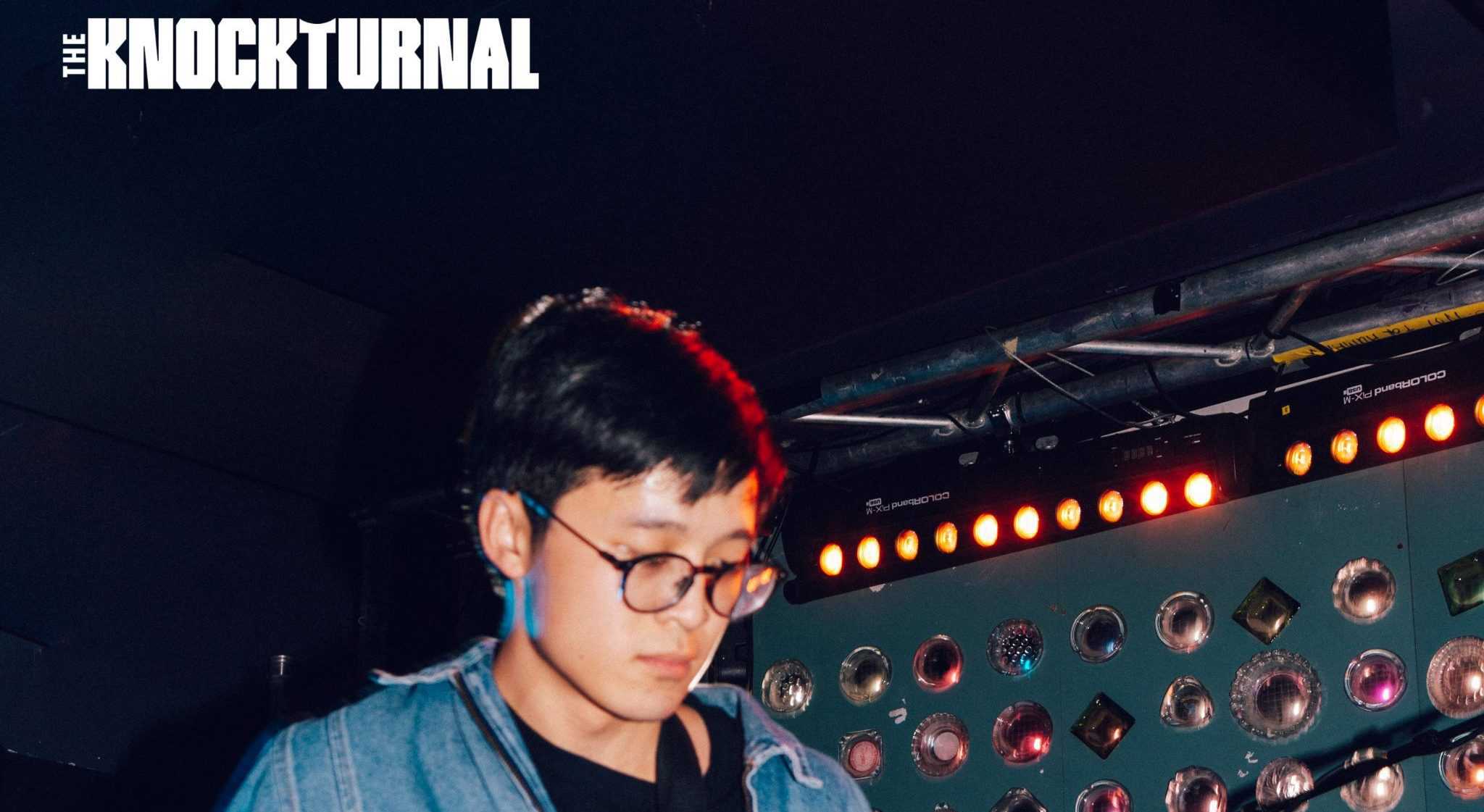 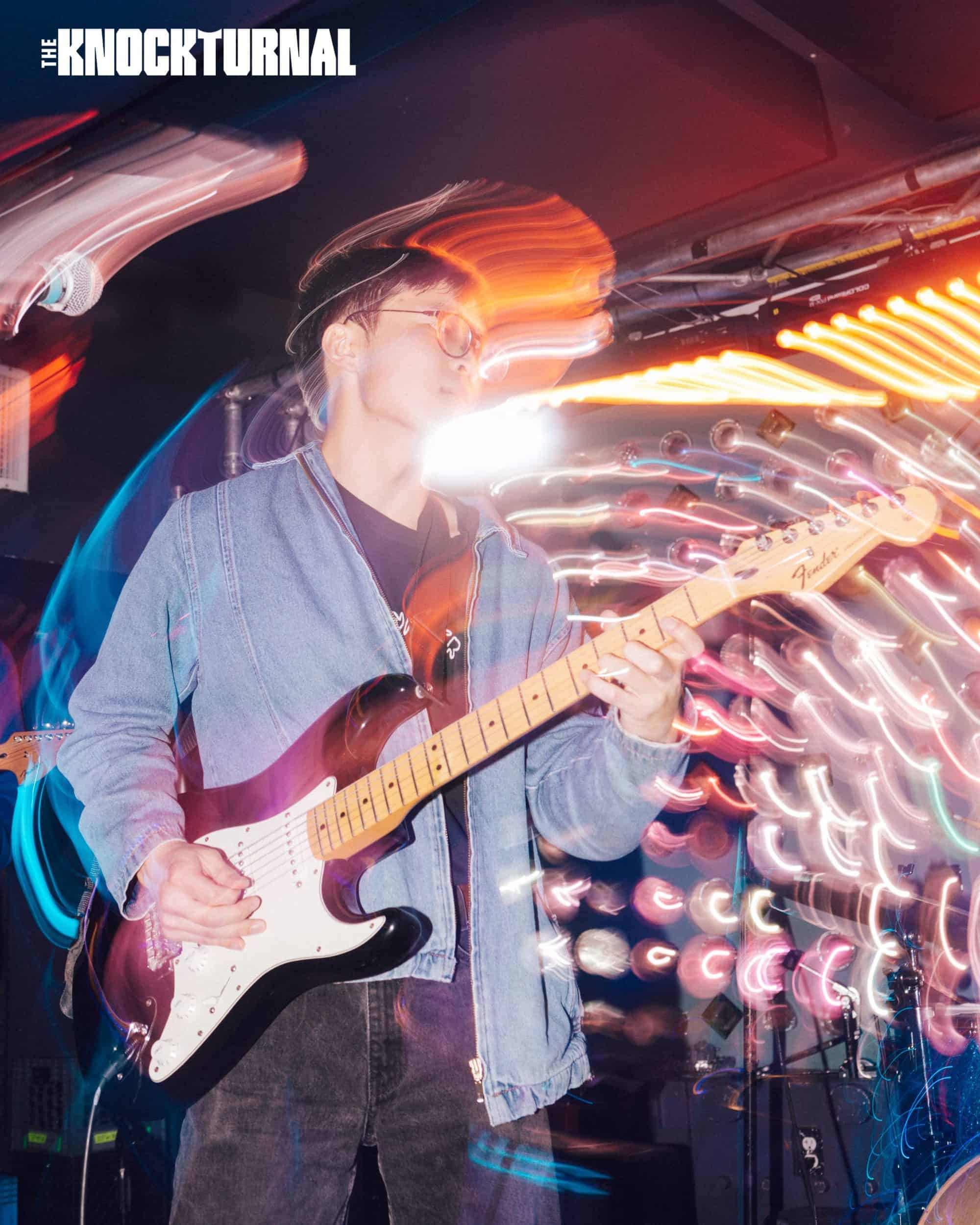 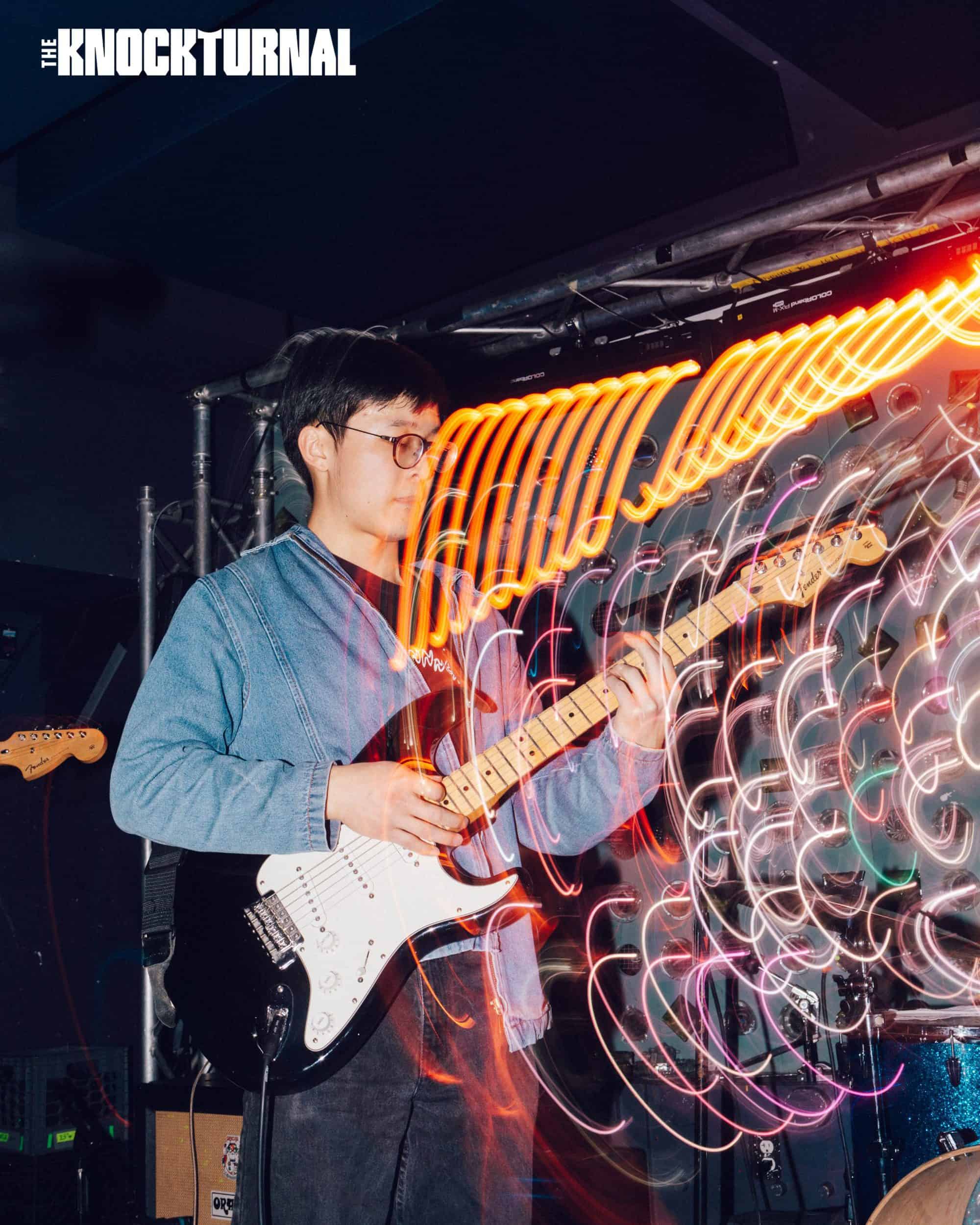 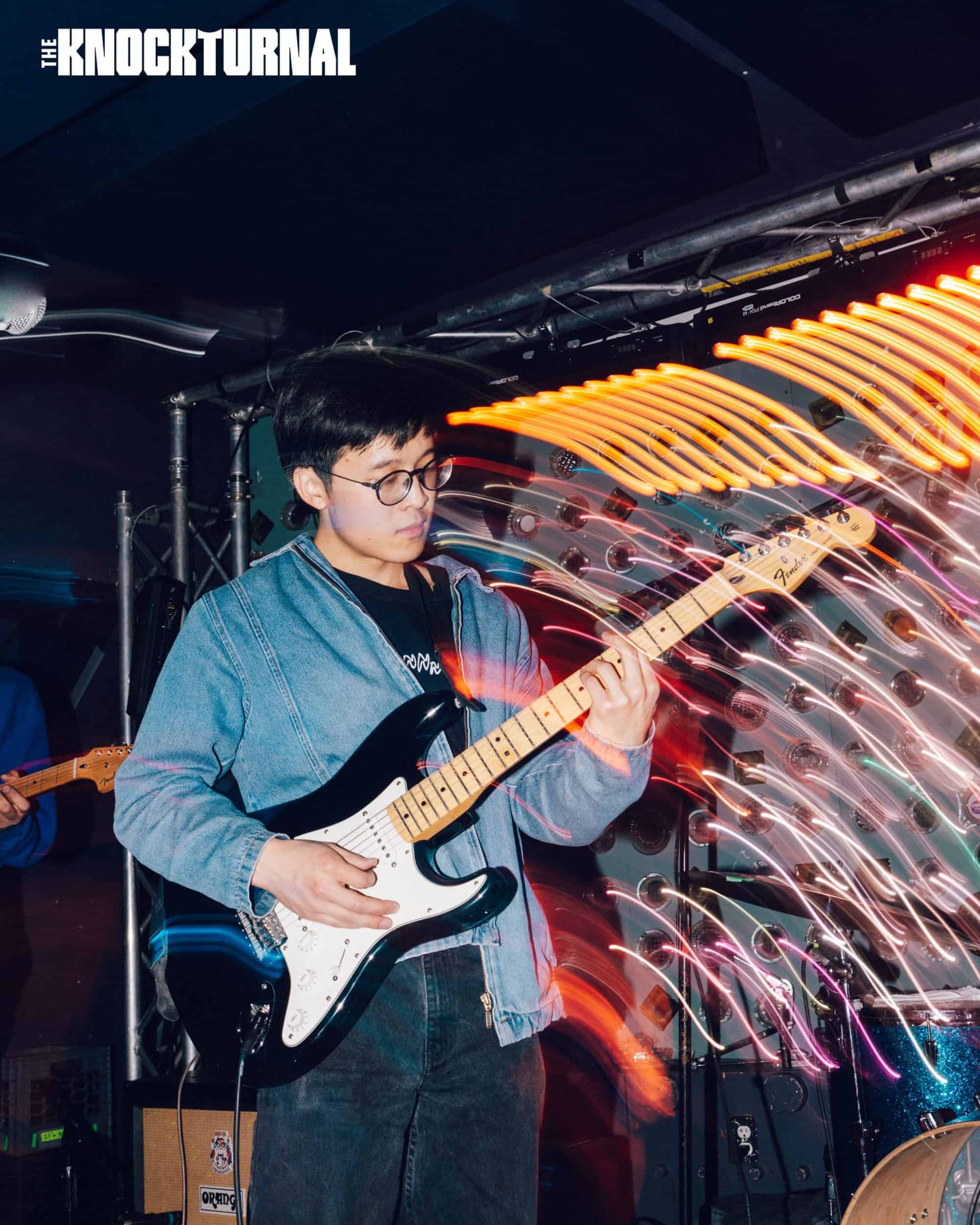 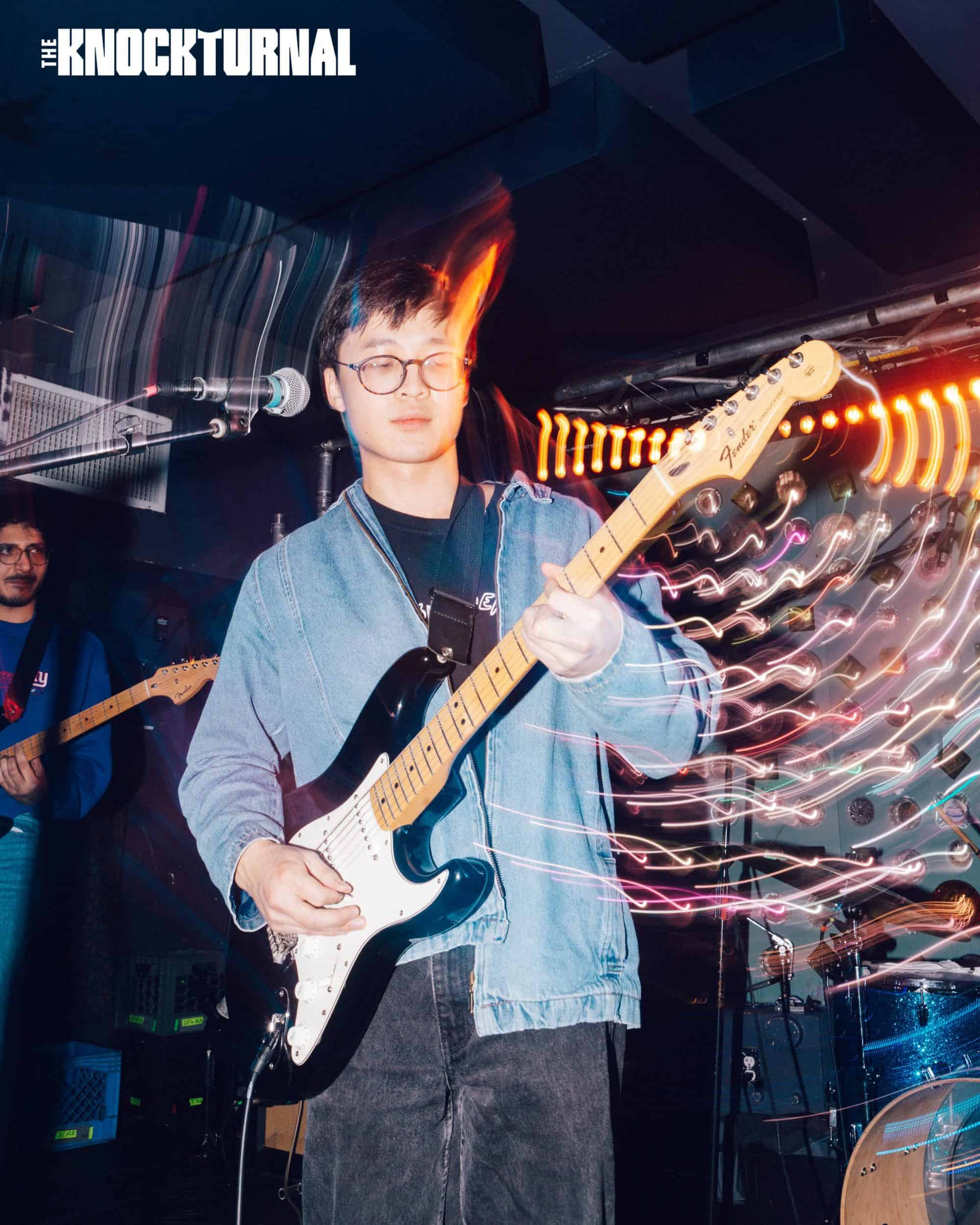 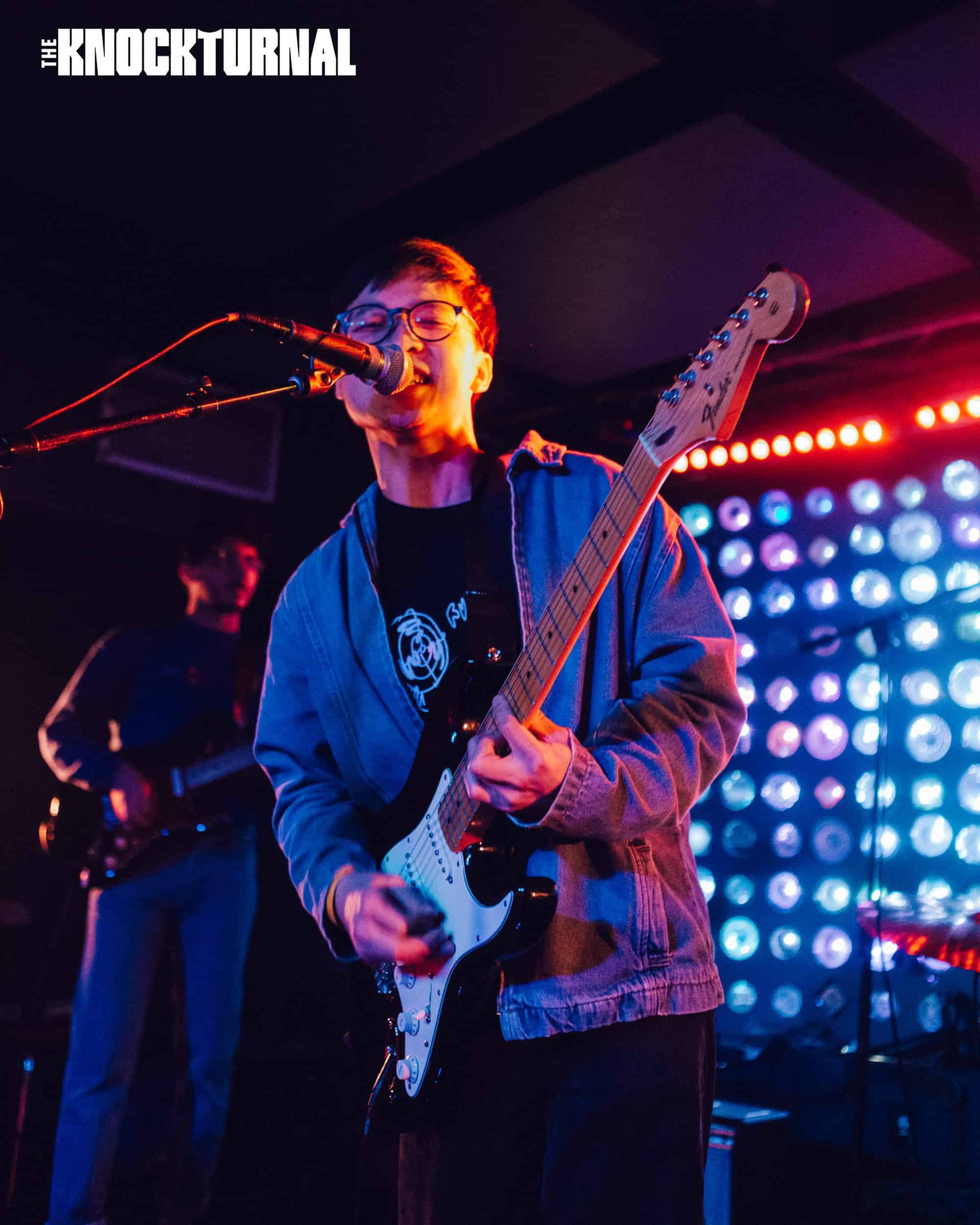